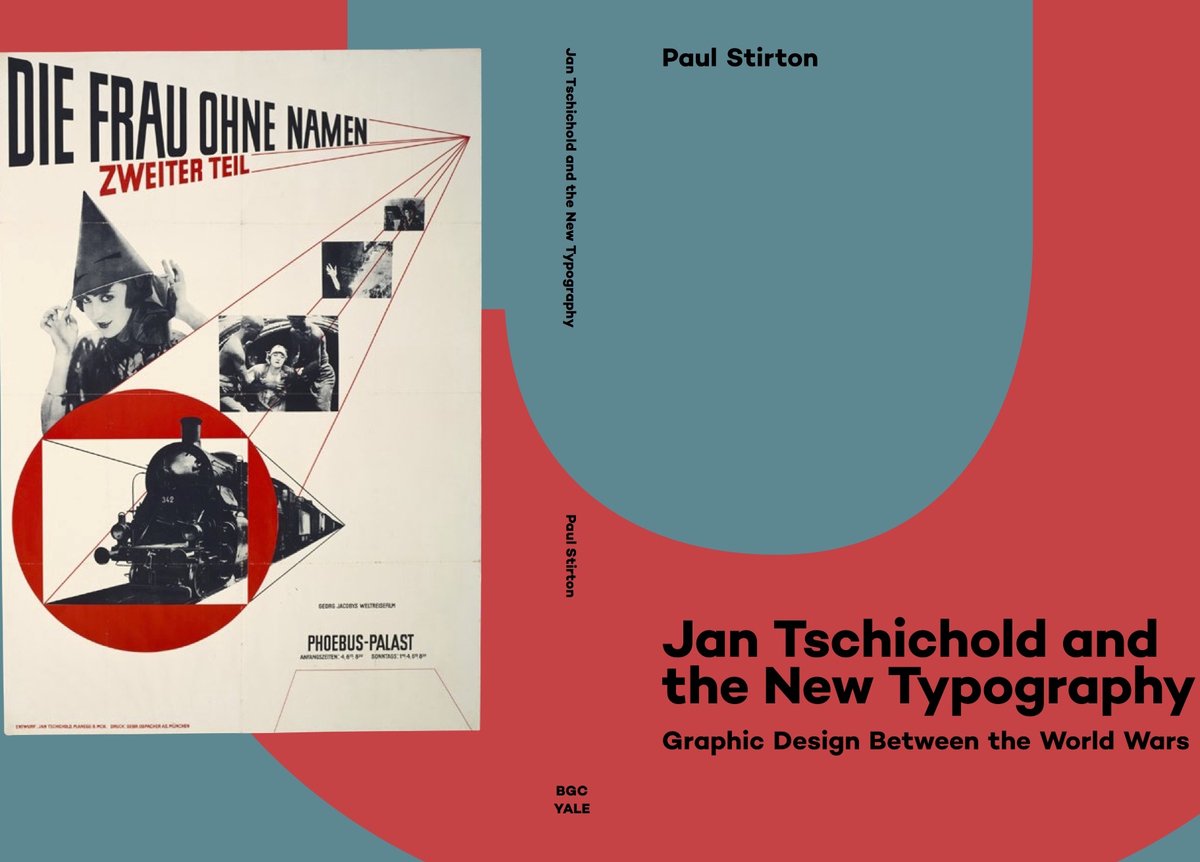 Jan Tschichold and the New Typography: Graphic Design Between the World Wars, a Bard Graduate Center Focus Project on view through July 7 explores the influence of typographer and graphic designer Jan Tschichold (1902-1974). Tschichold was instrumental in defining “The New Typography,” a movement in Weimar Germany that aimed to make printed text and imagery more dynamic, more vital, and closer to the spirit of modern life. Curated by Paul Stirton, associate professor at Bard Graduate Center, the exhibition presents an overview of the most innovative graphic design from the 1920s to the early 1930s, including more than 120 examples of posters, books, magazines, advertisements, business cards, stationery, brochures, and catalogs. The Bard Graduate Center Gallery is located in New York City at 18 West 86th Street, between Central Park West and Columbus Avenue.

While writing the landmark book Die neue Typographie (1928), Tschichold, one of the movement’s leading designers and theorists, contacted many of the foremost practitioners of the New Typography throughout Europe and the Soviet Union and acquired a selection of their finest designs. A substantial portion of his collection, including work by El Lissitzky, Kurt Schwitters, László Moholy-Nagy, and Herbert Bayer, now in the collection of the Museum of Modern Art, are being displayed together for the first time. The New Typography is characterized by the adoption of asymmetrical layout, san serif letterforms, and the integration of photography with text in a manner that expressed a new and modern sensibility. Indeed, many of the designers felt that these techniques brought them to the threshold of a new consciousness, attuned to the experience of modern urban life in which new media, technology, and advertising were the shaping influences of the age.