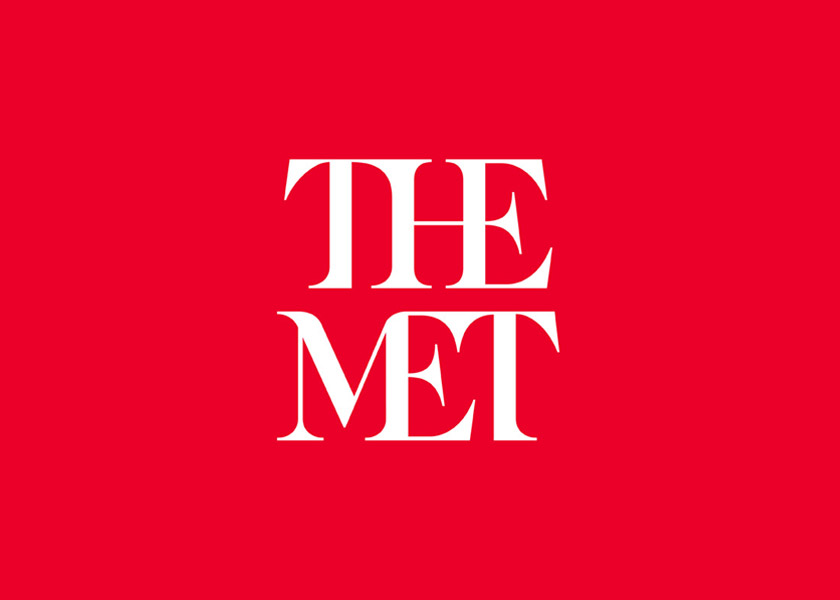 The new logo for the Metropolitan Museum of Art consists of two short words — THE MET — in red lettering that appear to flow into one another. Global branding firm Wolff Olins is responsible for the new symbol, which takes the place of the museum’s capital M, which debuted in 1971 based on Pacioli’s 1509 woodcut held in the Met’s collection.

The identity is the result of a two and a half year collaboration between Wolff Olins and a cross-disciplinary team at The Met, including Senior Vice President for Marketing and External Relations Cynthia Round and Head of Design Susan Sellers and regular input from an Advisory Council made up of 28 leaders across the Museum. 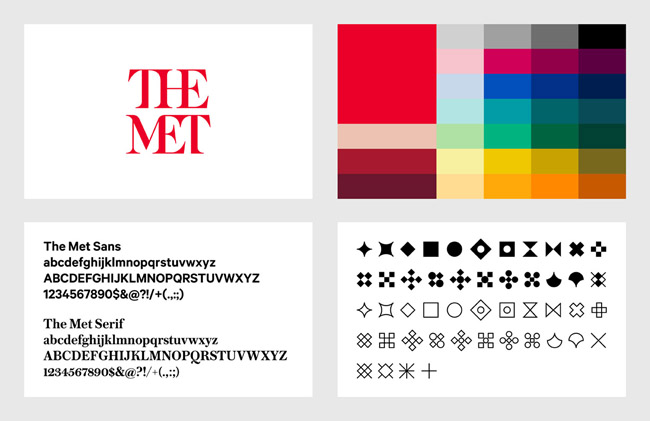 Together, the team developed a strategy focused on making the Museum more open and accessible to users, and more coherent as a holistic experience across the soon-to-be three locations — The Met Fifth Avenue, The Met Cloisters and The Met Breuer on Madison Avenue — and online. Lisa Smith, Creative Director and Head of Design at Wolff Olins (and a GDUSA 2016 Person To Watch), says, in part, ‘the Museum is now equipped with a robust, coherent identity system to bring to life a more open experience for all.”

A decision was made early on to lead with the ‘common use” name The Met as it speaks to all audiences in a more welcoming and accessible tone. All three locations of The Met will now be unified under the name and logo The Met, which will be localized for each site: The Met Fifth Avenue, The Met Breuer, The Met Cloisters.

The logo has generated the most push back, especially on social media. Cultural critic John Davidson of New York Magazine and Vulture.com, for example, describes it as a typographic bus crash. Karem Rashid told The New York Times that the design, which has started to appear on collateral and signage, is “atrocious.” 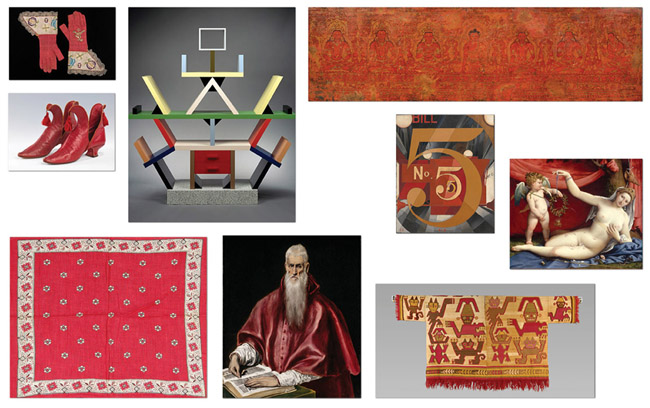 Wolff Olins describes it as “a unique drawing inspired by the idea of making ‘connections’ — helping users connect ideas across time and culture, across the collection, between themselves and the art they interact with. The letterforms are connected together in bespoke ways and combine both serif and sans-serif letterforms — a deliberate move to incorporate both classical and modern ideas, a nod to the fact that The Met spans 5,000 years of art. Red was chosen as significant part of the new identity because it embodies passion and vitality, and has done across time and culture.”

The Museum has also fired back, stating that there are always those who resist change but that the design works “because it represents something simple, bold, and indisputable: The Met is here for everyone … The new logo no longer relies on symbols and, instead, is based on the commonly used name ‘The Met,’ which has an immediacy that speaks to all audiences.” 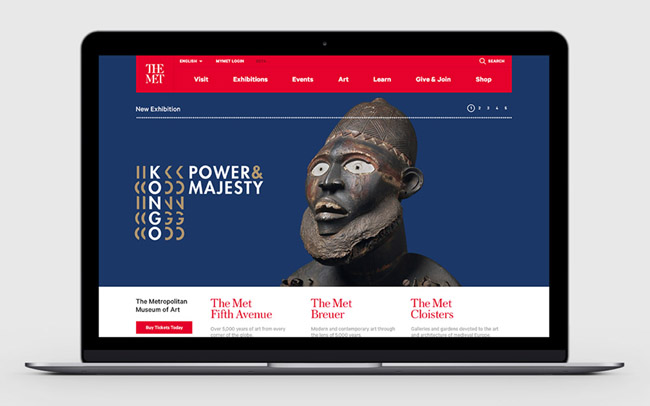 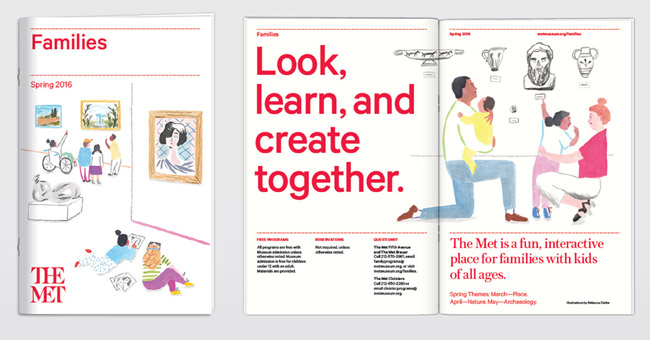