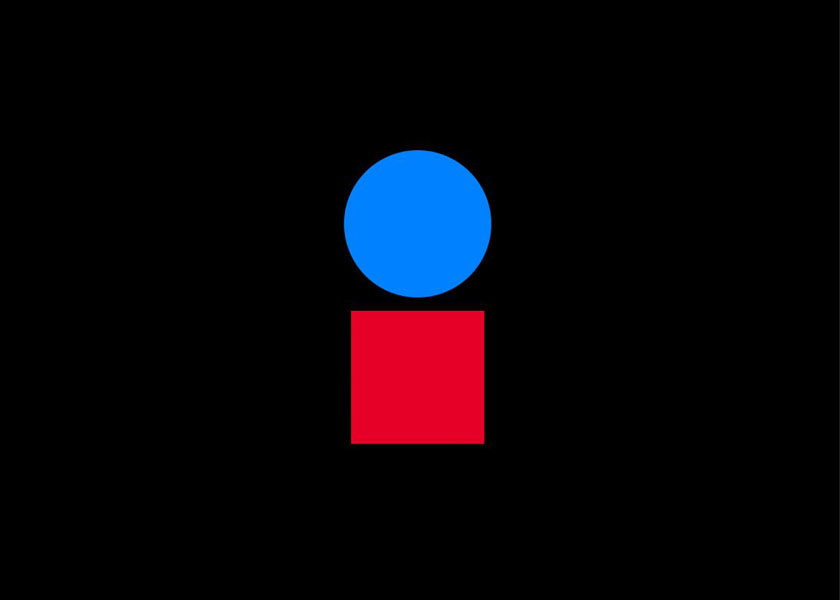 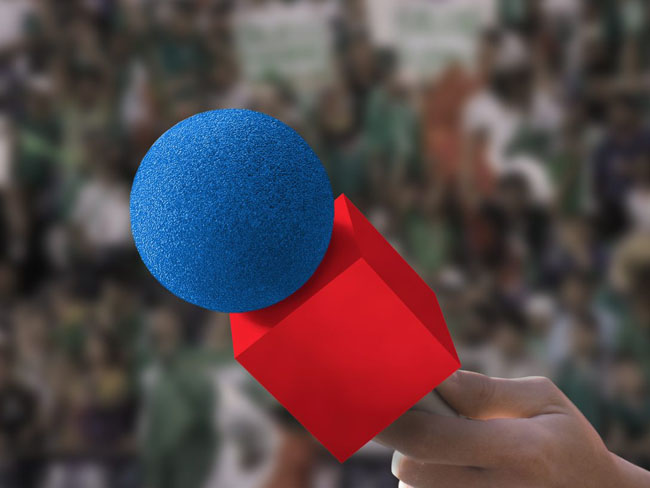 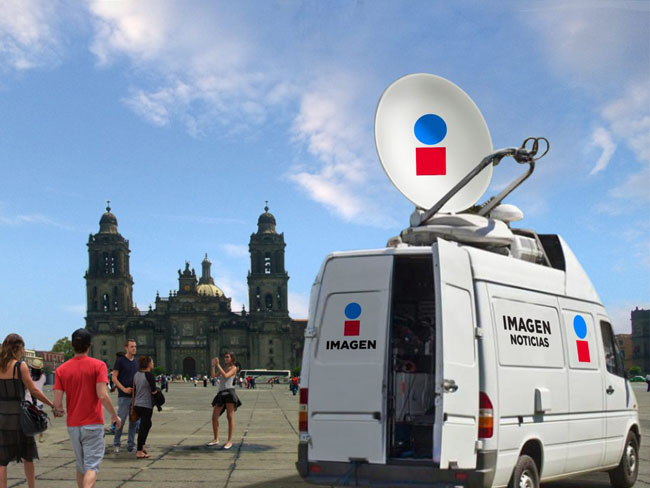 The Imagen  logo is formed by two fundamentally different geometric shapes to create both the letter “i” and the shape of a head and shoulders. The result is a simple letterform that puts the spotlight squarely on the company’s driving theme of inclusion and diversity. The visual identity begins its nationwide launch in October to unify 123 stations reaching roughly 90 percent of Mexico’s total population. 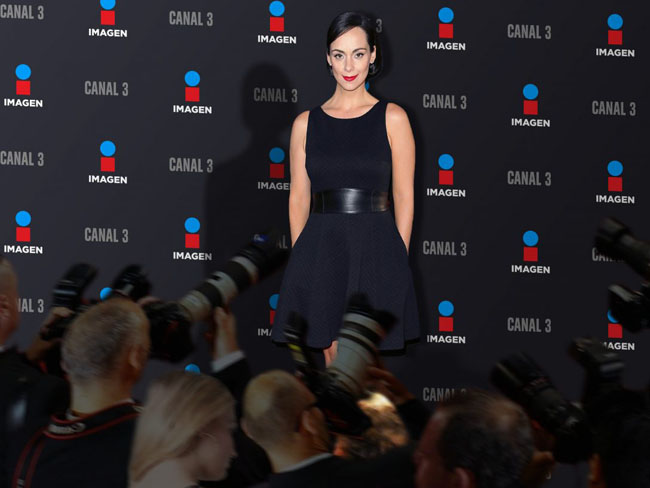 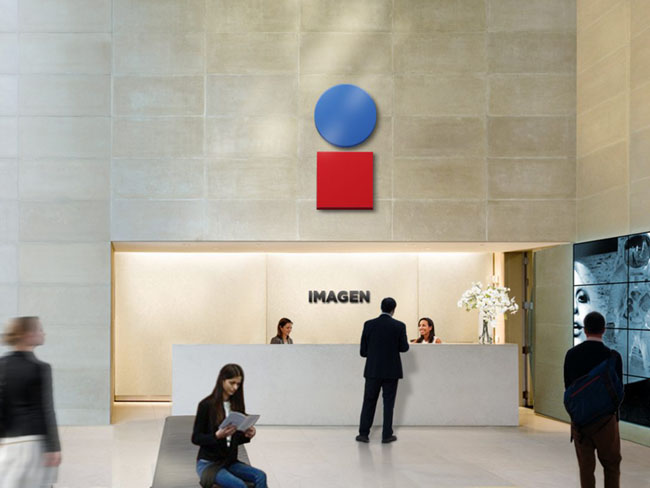