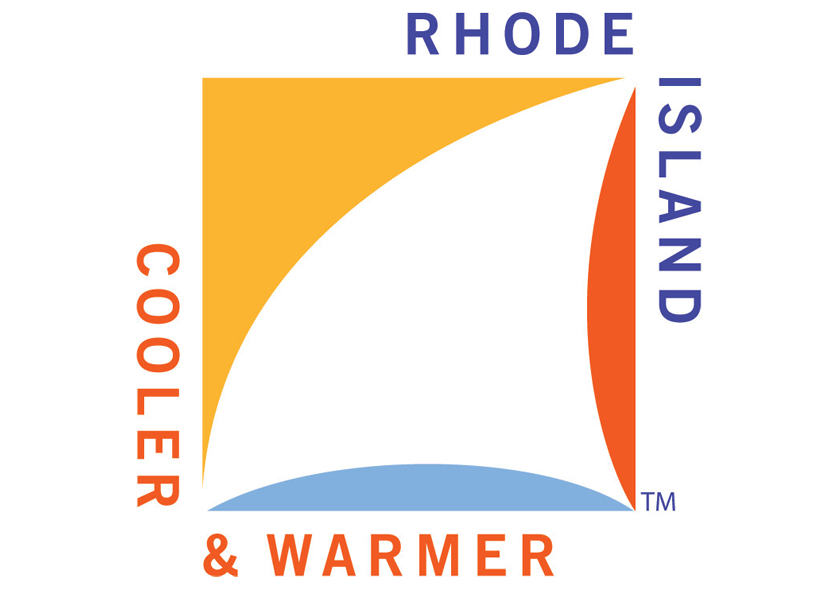 Rhode Island has unveiled a new logo from Milton Glaser, the designer behind New York’s iconic “I Love New York” identity, as part of the state’s new tourism campaign from Havas. The new brandmark, a simple sail, is meant to capture the essence of the Ocean State. The campaign, part of the state government’s efforts to boost the local economy, has also rolled out a new slogan “Rhode Island: Cooler and Warmer.”

“When I did the I Love New York identity I had no idea it would be so durable,” comments the legendary Mr. Glaser. “One of the reasons it’s durable, curiously, is that it makes people feel good when they look at it. So here I was trying to do that in effect by creating a sense of pleasure with the association with Rhode Island.” According to Rhode Island Commerce Corporation chief marketing officer Betsy Wall, the state tapped Glaser because it wanted some “inspired design brought to this. We weren’t just looking for some corporate logo that an anonymous art director was doing at their computer, but something that really spoke to Rhode Island’s passion for design, nautical history and history of original thought.” 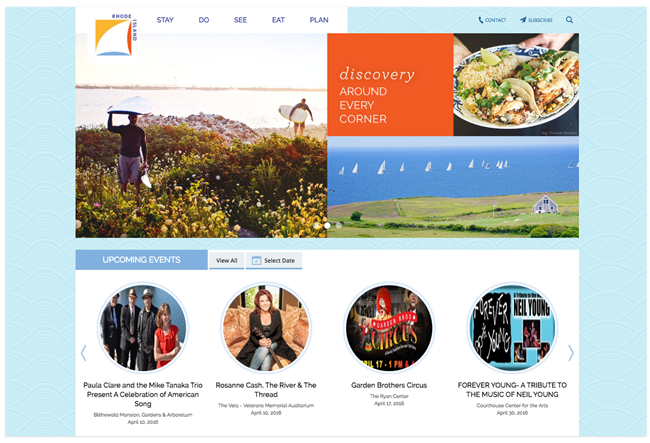 Even the designer’s surpassing reputation has not insulated the project completely from criticism. Some Rhode Island-based designers and marketers complain about the state’s decision to outsource the work. “I have respect for Glaser. But seeing the results of my state’s efforts leaves me both underwhelmed and arrested,” shared Newport design shop Lakuna Design in a blogpost. “As a shape it feels cheap, dated and unsophisticated. As a logomark, it lacks strength and versatility.”