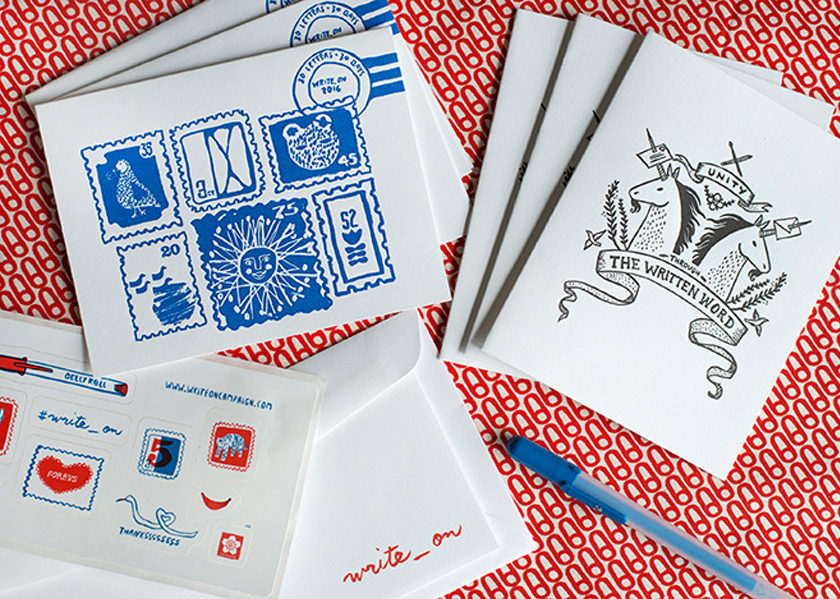 In a technological era punctuated with e-mail, smart phones, tablets and texts, Mohawk believes strongly in the power of personal expression on paper. That’s why they are proud to support the 2016 Write_On campaign, an initiative designed to support and encourage the act of letter writing. Strathmore Writing paper has been selected as the official paper of the 2016 Write_On campaign, which kicked off recently  and continues throughout the month of April, which is National Letterwriting Month.

The initiative began in 2014 to support and encourage the act of letter writing. The initiative was developed by Egg Press founder Tess Darrow, and is now also supported by San Francisco-based Hello!Lucky. Both letterpress greeting card companies choose Mohawk paper for their stationery lines.”We feel lucky and honored to partner with Mohawk on our 2016 Write_On campaign. 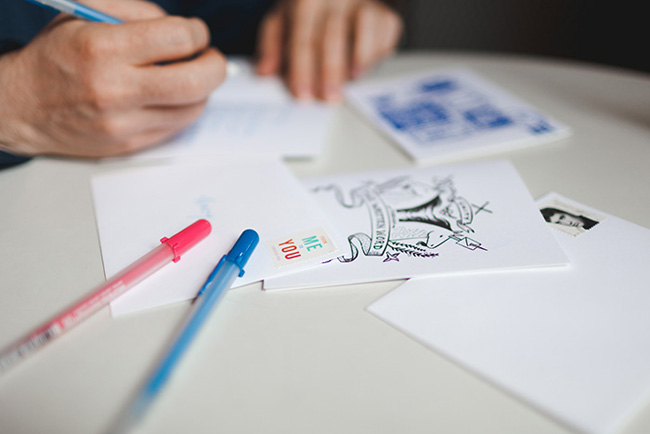 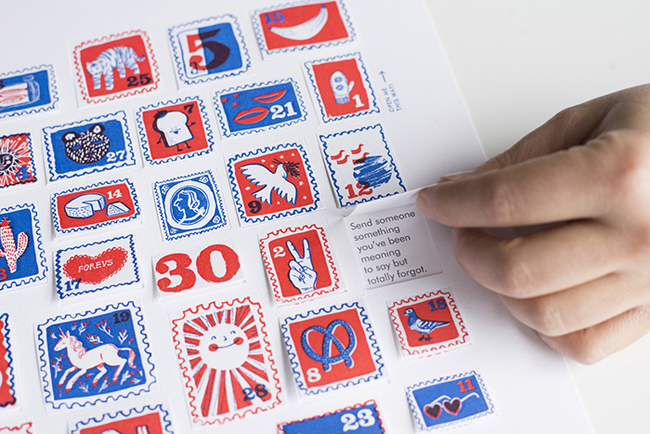 As paper and pen lovers, we’re so excited to include the incomparable Strathmore Writing papers in this year’s kit,” says Kara Yanagawa, Studio and Design Director, Egg Press.  “It will be amazing to share the joy of writing on it with so many others. As letterpress printers, Egg Press and Hello!Lucky have chosen Mohawk paper for both of our lines, and we believe participants in the Write_On campaign will love writing on these papers as much as we do!” “Strathmore Writing paper has been the canvas for the most important, enduring and heartfelt written communication since its introduction in 1940. 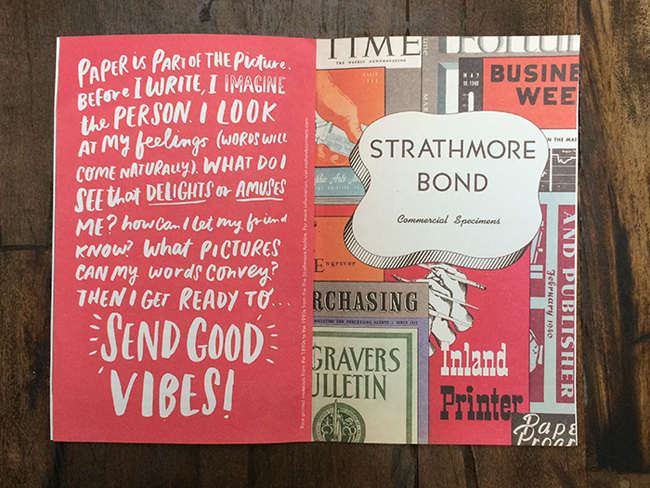 Today it is poised for new relevance. We live in a culture where we find ourselves bombarded with digital notifications, and nothing cuts through this clutter quite like a handwritten note,” says Bart Robinson, Senior Vice President of Marketing at Mohawk.  “Handwriting itself is like a fingerprint in the way it expresses your individuality; it allows you to slow down and communicate in a more immediate and intimate way.” Throughout the month of April, Mohawk is challenging its customers, colleagues and 600 global employees to write 30 letters in 30 days in an effort to transform the simple act of letter writing into a cultural movement. 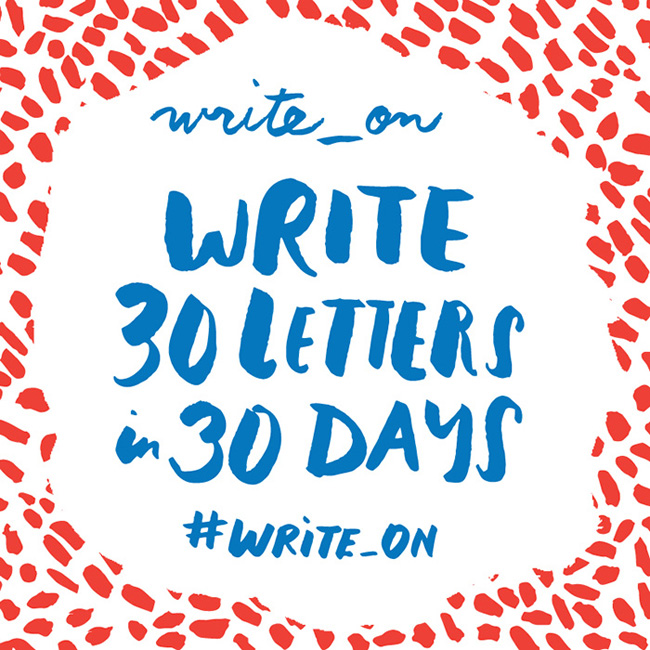