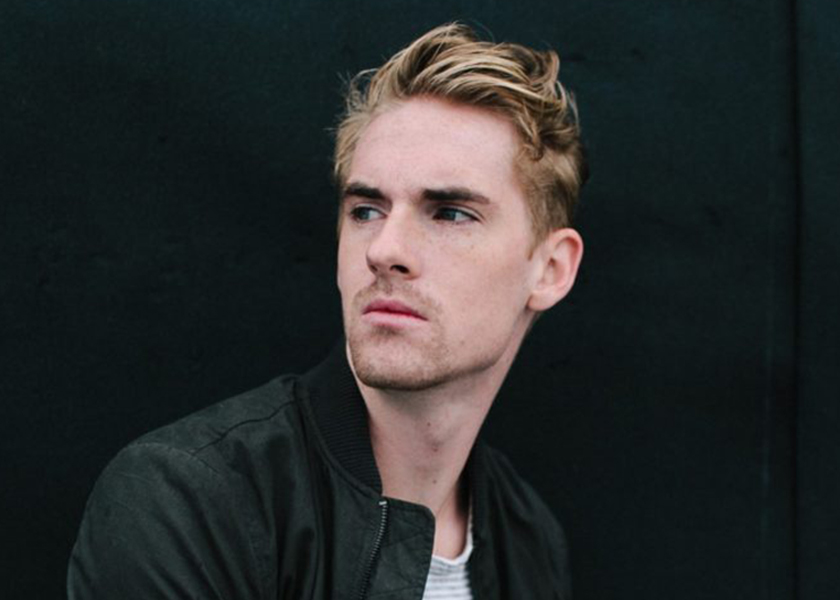 Hush welcomes Joel Watkins as Senior Designer. Having previously worked for design and digital firms Elephant and Huge, Watkins brings extensive design experience to his new role. Over his career, he has been an integral part of several notable projects, including Stonewall Forever, which challenged him to visually represent the 50 years of history since the Stonewall Riots via a living digital sculpture, as well as the Semi Permanent 2018 Title Sequence.

Before officially joining the HUSH team, Watkins got his feet wet on a myriad of projects working in a freelance capacity for the firm. “I Initially connected with a former staff member at HUSH, and they pushed my name along,” he explains. “Over that period of time, we were all remote, but the exciting nature of HUSH’s work and the kinds of projects they produce as well as the extremely talented team really stood out to me.”

While freelancing with HUSH, Watkins became a key contributor to The Stream experience for Uber’s global Mission Bay headquarters as well as The Orbit, a digital/physical experience for HBO Max and AT&T that allows users to explore HBO Max’s entire content library in real-time using pose detection, voice and facial recognition.

As Senior Designer, Watkins sees his role evolving in two ways: “First and foremost, I’ll continue to grow as an expert in physical experience design, which not only includes design within physical and technical complexities, but also creating bold and beautiful design that lives within adaptive digital systems,” he explains. “Secondly, I hope to be a link and leader of the relationship between design and technology. The projects I am most looking forward to are those in which technology, visual design, and architecture are in perfect harmony with each other while creating unequivocal value for our client.”

Founding Partner David Schwarz adds: “Joel demonstrates a savviness, a focus on the aspects of creativity and design that we value highly, and a desire to learn as much as possible… Since first coming on board, he’s been active and engaged in the broader culture of HUSH, contributing regularly to discussion threads and areas of personal interest. He has the attitude and character of a leader, the ability to articulate his ideas and vision, and has gained our trust over the many months of working together. We can’t wait to see what he achieves as a full-time member of our staff!”