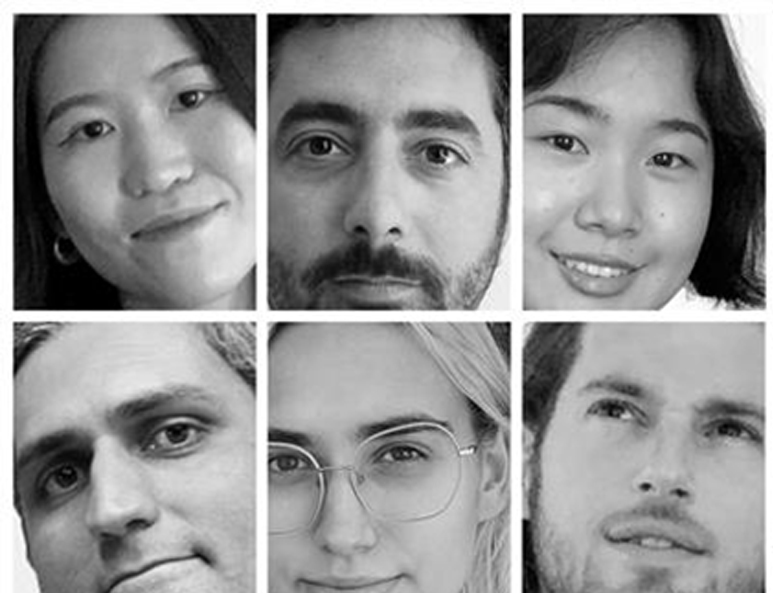 Mullen Lowe Los Angeles Executive Creative Directors Carlos Alija and Laura Sampedro have added to creative talent to work on the agency’s growing number of roster clients. Since joining MullenLowe LA last September, Alija and Sampedro have been building a creative department of their own, reflecting their global view on creativity. “During the last months we have been thoughtfully working on the type of team we want to build, reaching not just for some of the most talented creatives out there, but also for diverse, interesting, and extraordinary human beings,” said Sampedro. 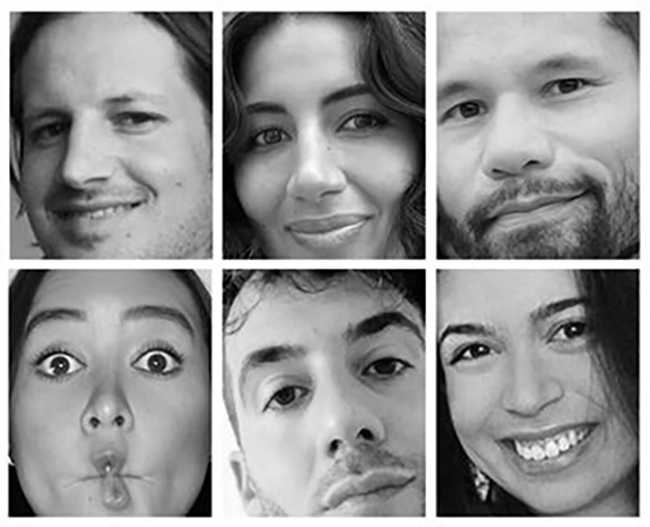 One of the key hires for the agency is Dave Estrada, who serves as creative director on the Corona Masterbrand account (which includes Corona Extra, Corona Premier, and Corona Hard Seltzer). He recently joined the agency from Apple, an account he also worked on for three years at TBWA Media Arts Lab. The agency’s newest Associate Creative Directors Horacio Sormani and Bruno Franchino  joined MullenLowe LA from The Community Miami.  The duo became a creative team in Buenos Aires at FCB nearly 10 years ago. The growing Corona social account led to the additions of Creative Hybrids Gabby Grubb and Mary Nowels (via TBWA\Chiat\Day), Art Director Isabella Bolivar and Lauren Torres, a copywriter who came from Ogilvy NY. The LA office also recruited Art Director Caleb Nyberg and Copywriter Peter Watson, who joined from David & Goliath. The design group at the agency added senior talent: Fazel Sayeh (who joins from Wieden + Kennedy Portland), Rui Ma (formerly at Sid Lee and Google) and Sunny Li (previously at Google). “As we like to say, no one comes here to fit in a particular box because we want to shape the agency around their personalities, interests and skills so they can thrive and make the best work they have in them,” said Alija.