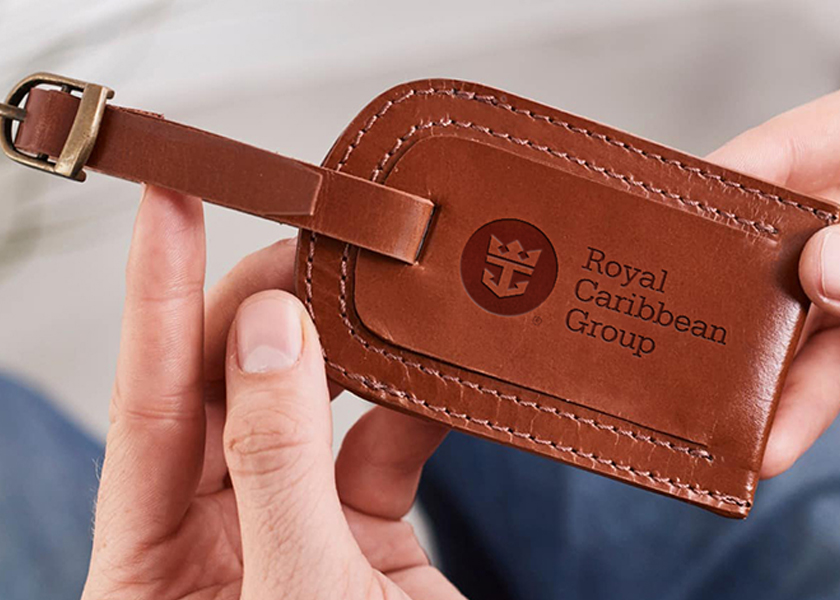 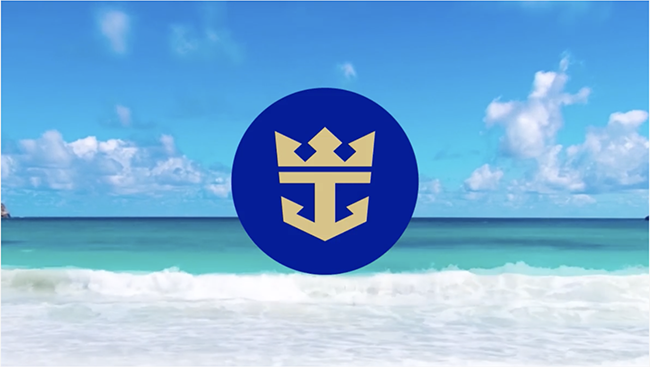 The new brand name is intended to clarify the distinction between the parent company and its flagship cruise line, suggesting that it is an umbrella for multiple brands – and also signaling that its business goes beyond cruises. The centerpiece is a redrawn crown and anchor. More refined and simplified with geometric precision, the revised symbol is set within an enclosing circle and paired with a serif wordmark. To further differentiate the parent brand from the cruise line brand, the symbol and wordmark both appear in a deep blue and gold. An extensive set of brand guidelines includes recommendations for brand voice, a distinctive approach to the use of photography in corporate communications, and a set of custom icons.