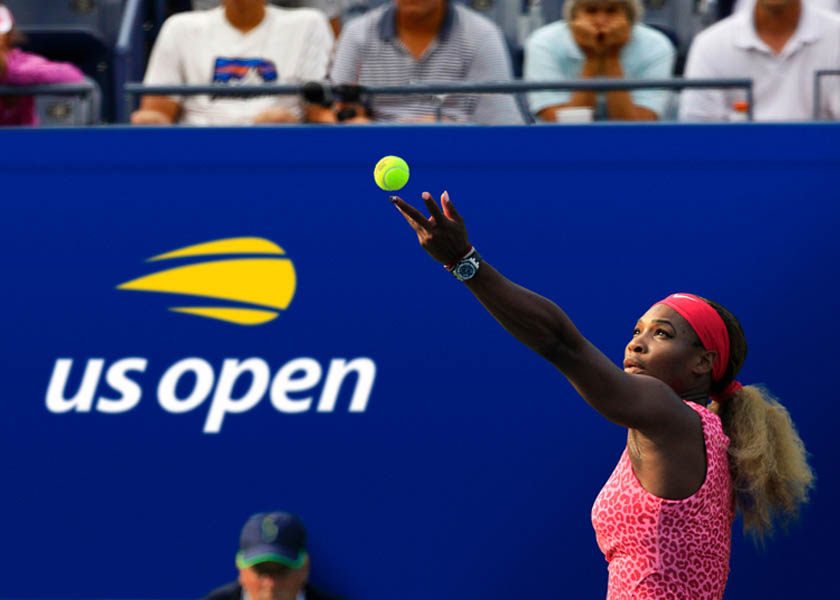 The US Open, the fourth and final Grand Slam tennis event, began as the U.S. National Championship in 1881 and evolved into the “Open” in 1968.  To mark the 50th anniversary of the Open Era, the United States Tennis Association asked Chermayeff & Geismar & Haviv to reinvent its visual identity.

The mark that had been used for 20 years — an illustration of a flaming tennis ball paired with thin serif type and a red swoosh (shown left) — was a complicated image that presented challenges in digital media and as a premium brand. The design firm retained the core concept of the flaming ball for its energy and excitement,  but converted it into a simple icon paired with an italic lowercase sans serif typeface (shown right). 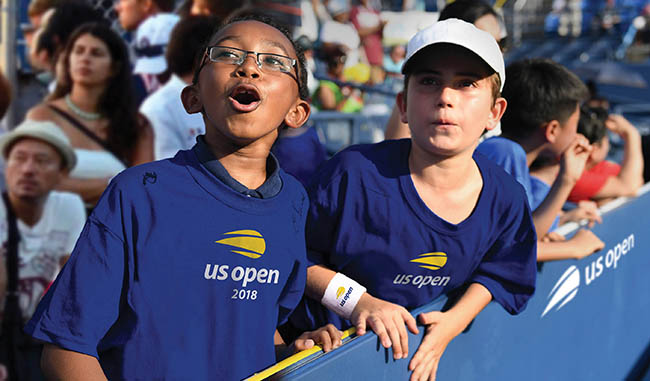 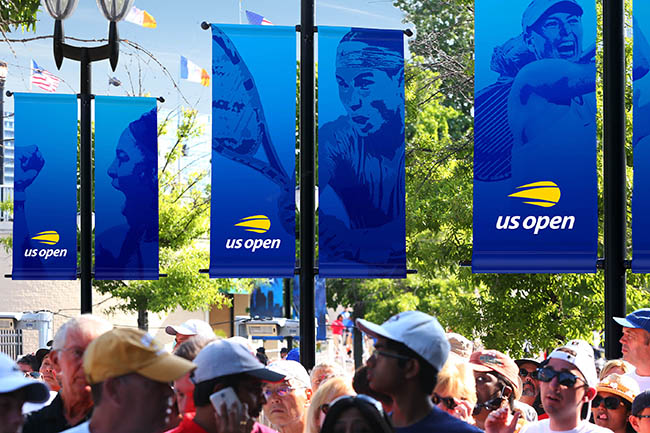 The result: a more modern and youthful appeal and an optimized identity for applications ranging from apps and Instagram to billboards, print ads, and swag. 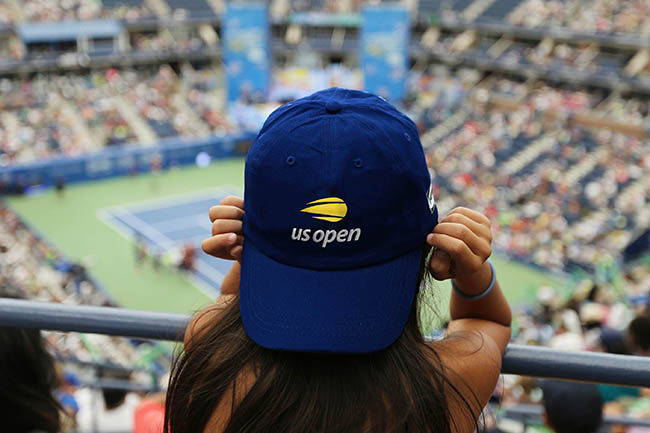 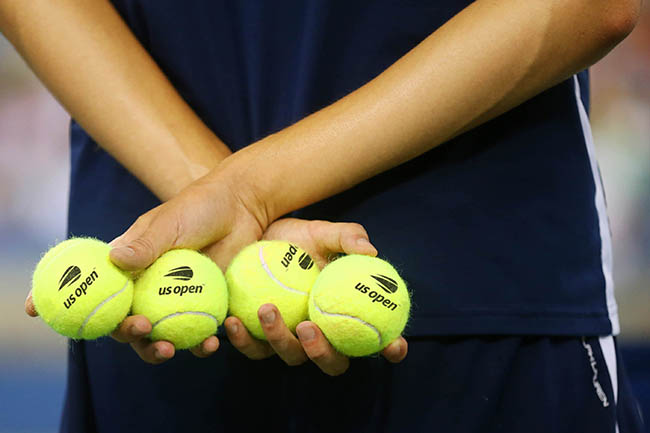