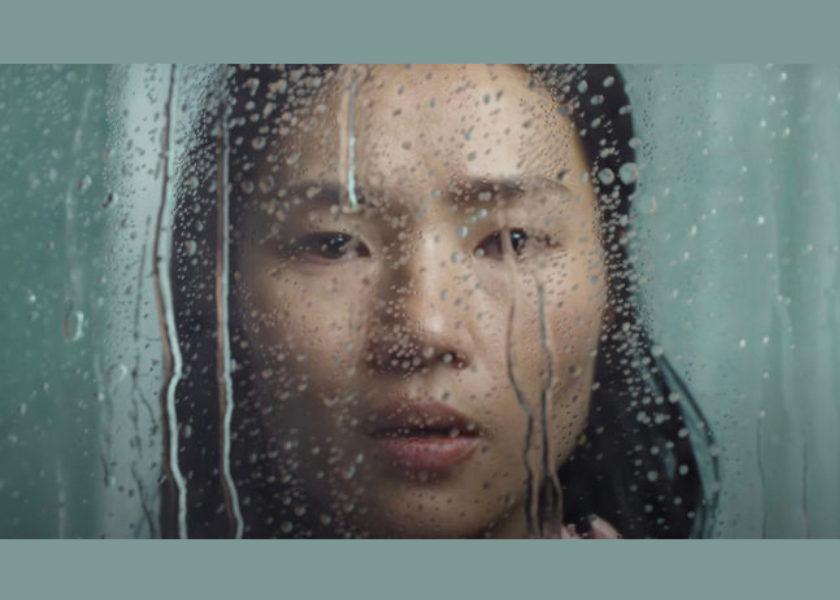 In honor of AAPI Heritage Month in May, the Wieden + Kennedy team behind the award-winning film Call It Covid released The Myth, a new film addressing the myth of the Model Minority: a false narrative weaponizing Asian Americans against other ethnic groups. Using a combination of shot and archival footage, the short explores how such narratives affect not only Asian-Americans but other marginalized communities.

“This year we continue to witness ongoing violence against not only our Asian community, but against Black, Latinx and so many other vulnerable, marginalized communities,” says senior writer Titania Tran. “We recognized that we do play a significant role, both as Asian Americans weaponized as ‘the model minority’ and as people in advertising, a form of media that has perpetuated the image of the ‘model minority.’” The visuals in the film translate the message that a long-lasting history of repression and marginalization is continually repeating itself, and that there is still so much more to be done. 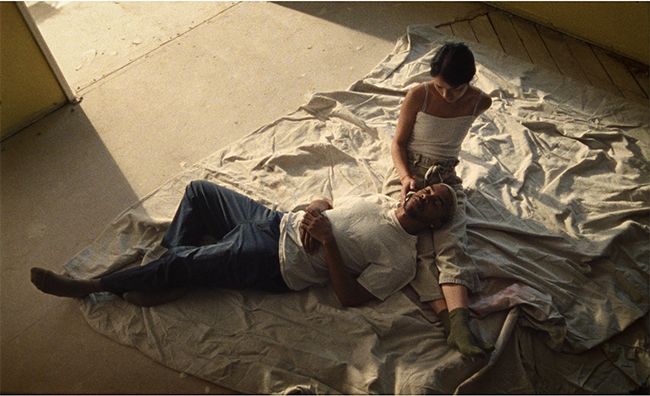