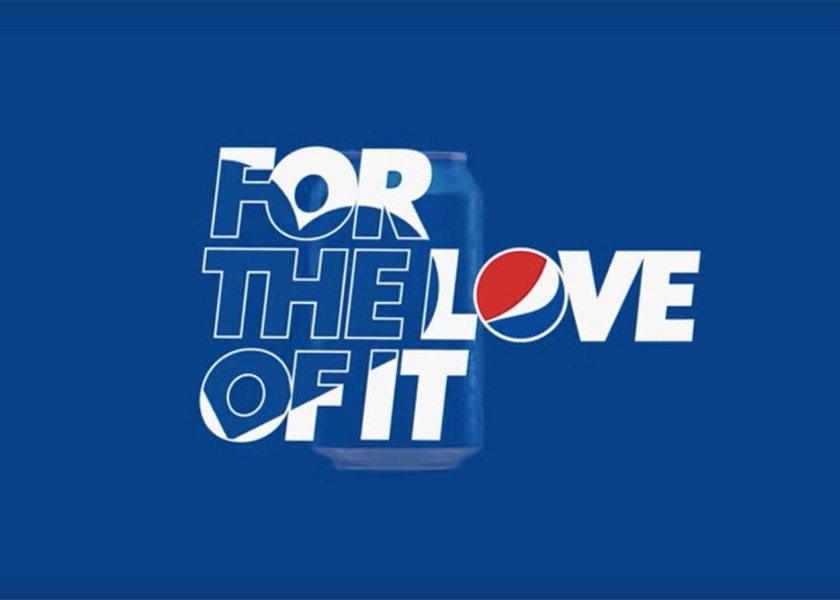 Pepsi has unveiled a new marketing platform and tagline across its trademark: “For the love of it.” Throughout the year, more than 100 countries around the world will showcase a collection of distinctive content that “champions the cola of today’s generation.” London-based Omnicom advertising agency AMV BBDO was involved in the development of the new tagline and campaign which is said to “celebrate the pop and fizz of the cola like never before.”  It replaces “Live For Now,” a slogan that was introduced in 2012.  Throughout 2019, the new “For the love of it” visual identity is being brought to life through design-led packaging, out-of-home artwork, and commercials and digital content distinct to each of the brand’s offerings. 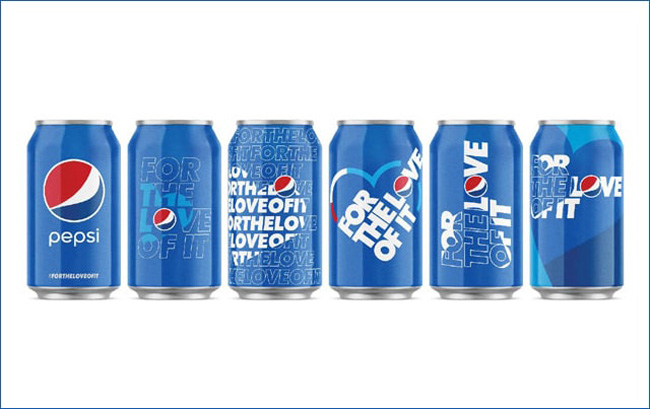 According to Roberto Rios, senior vice president, marketing, global beverage group, PepsiCo, the campaign is a move at “celebrating” what the brand stands for — an icon rooted in entertainment. “For the love of it is our rallying cry, proudly saying to go all in for the things you love — from passions and interests, to unabashedly enjoying one of life’s favorite treats – Pepsi,” he added. The campaign is not running in the U.S., where Pepsi is taking a separate path that has been devoid of tag lines. Goodby Silverstein is the brand’s American agency.