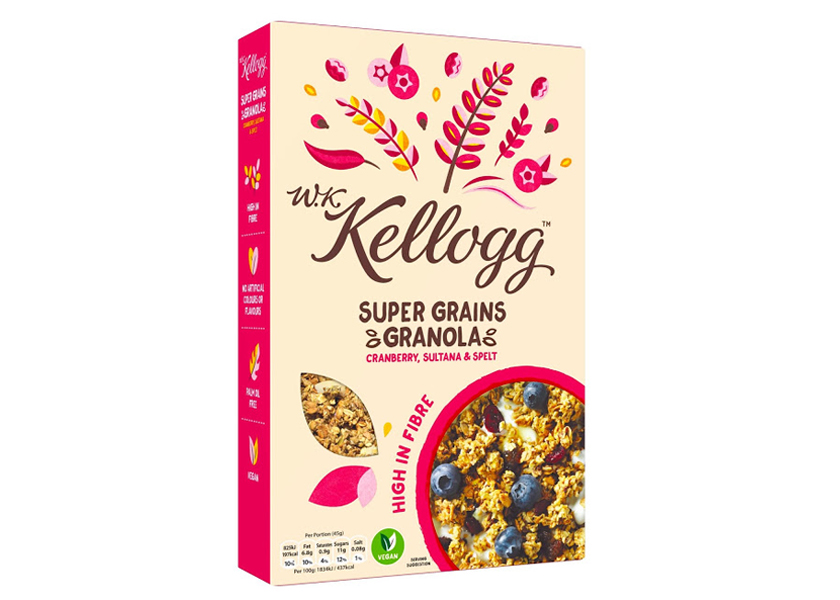 Kellogg’s has a new line of vegan and organic cereals rolling out now in Europe under the “W.K. Kellogg” brand. The packaging utilizes a more illustrated look and a more artisanal-y version than is traditional on Kellogg product offerings. 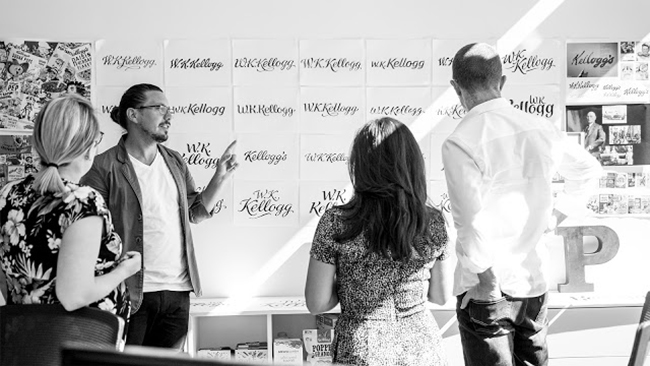 The packaging is adapted from a similar design made for Kellogg’s Australian cereal brand Be Natural in 2016 by Sydney-based Loop Brands, the firm also behind the European adaptation. Loop worked with typographer Keith Morris to create a new signature inspired by an original Kellogg signature from the early 20th century; the brown shades are a complete departure from the traditional product line. 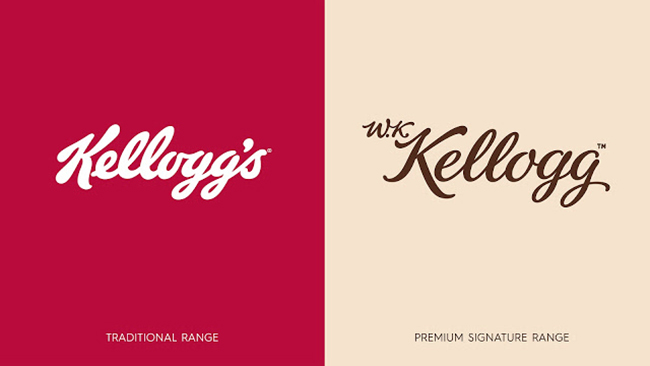