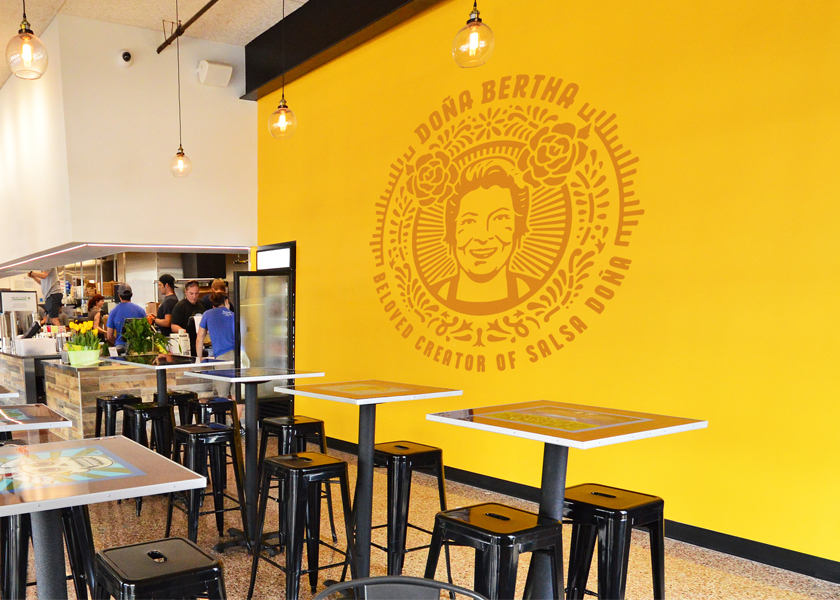 Tacodeli began in 1999 with one small restaurant tucked away inside an Austin TX neighborhood. Their commitment to Mexican cooking traditions, farm-fresh local ingredients, and community well-being helped them become a beloved brand with eight locations and constant lines. With growth and expansion came the need for a branding system that could scale. 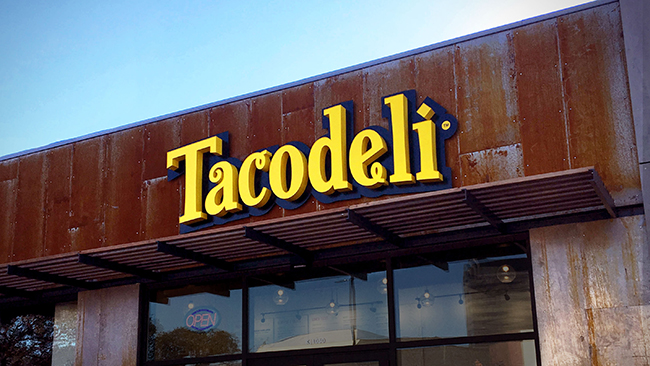 To support their plans, independent design studio The Butler Bros has solidified the elements of the brand from core identity to brand narrative and visual design. Tacodeli’s new wordmark embraces the quirkiness of the original while modernizing its style and improving legibility.

The pattern and iconography were inspired by vintage Mexican ceramic tile, and the refreshed typography and copy were applied to every touch point from menus to packaging signage to fleet graphics to the website. “We were big fans of Tacodeli before we started working with them and knew that there was a lot of emotional attachment to their original branding,” said Marty Butler, Founder of The Butler Bros, “Ignoring that and completely overhauling their identity would’ve been a mistake. It was clear to us that Tacodeli’s brand needed to be refined, not redefined.” 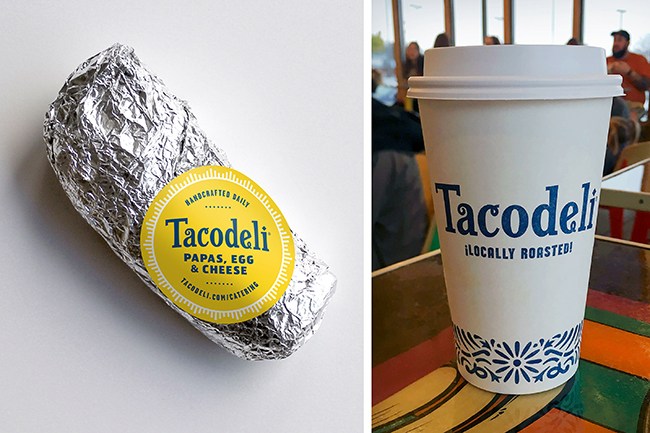