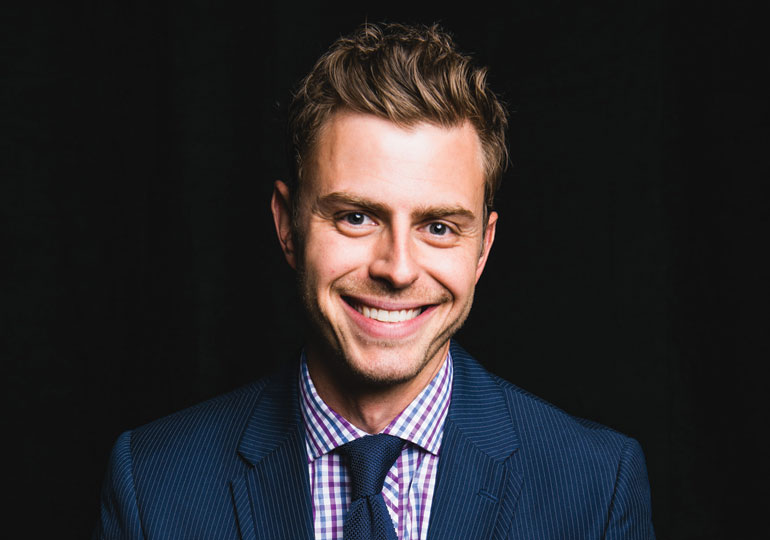 Matt Lehman has worked in graphic design specializing in advertising and branding for 10+ years. He began his career at Anderson Design Group in Nashville TN. After that he spent three years as senior designer for CMT/MTV Networks focusing on show identities and the network rebrand in 2009. In 2010, he formed Matt Lehman Studio working for brands such as ESPN, Harper Collins, The Atlantic, Esquire, NASA, Nickelodeon and Warner Brothers Records to name a few.

Be intentional and purposeful with your time, talent, career, money, relationships and trajectory. Work incredibly hard, but don’t make graphic design everything.

I was born in rural Indiana. I grew up there, Washington DC and Nashville TN. I currently live in Nashville. Nashville has been labeled a new “it” city. This makes it full of young people making inspiring things which pushes everyone to improve his or her craft.

FAVORITE COLOR?
Everything but earth tones

FAVORITE TYPEFACE?
Trade Gothic, but trying to graduate from it

FAVORITE BOOKS?
What is the What, To Kill A Mockingbird, Bossypants, A Whole New Mind

IF YOU WERE NOT A DESIGNER, WHAT WOULD YOU BE?
Probably history teacher or a copywriter

A MANTRA OR SAYING YOU LIVE BY?
Remember what’s truly important in life