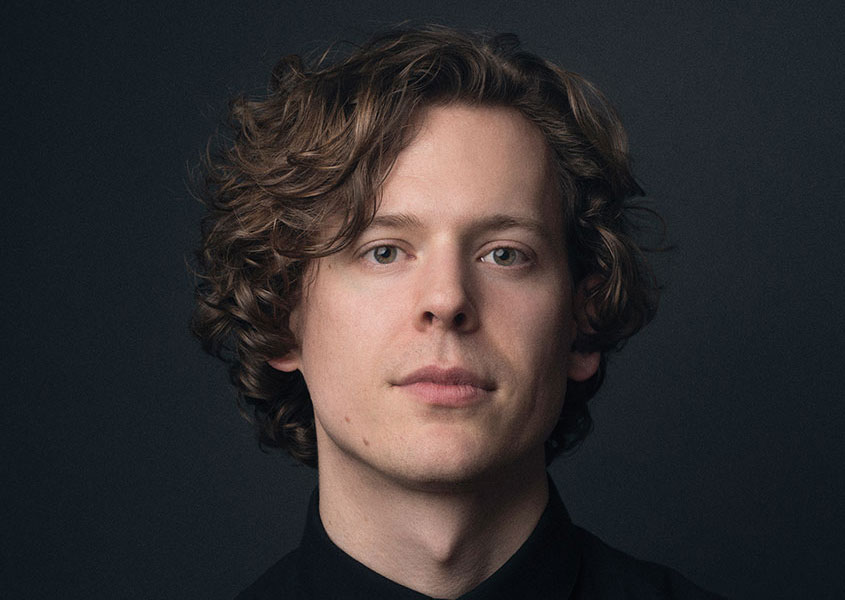 Leland Maschmeyer is the Chief Creative Officer of Chobani. He also is a founder and former CCO of the Collins brand and design consultancy. In 2016, Adweek selected him as a “Young Influential” for his impact on creativity and brand building. In 2015, Forbes named his team’s music video for Azealia Banks as “the future of music videos.” That same year, Fast Company, Wired, and Design Week named his global redesign of Spotify as the year’s best. In 2011, Campaign magazine selected him to its “Global 30 Under 30” list. His work has earned honors from most major awards programs and is included in the Museum of Modern Arts’ permanent archives. A faculty member at the School of Visual Arts MFA program, Leland teaches “Systems Thinking and Systems Design.” He was also a board member of the AIGA/NY between 2014 and 2016. A leader on design, innovation, and the future of brands, he has spoken at Yale School of Architecture, SXSW, IBM, Princeton, Museum of Art & Design, Mexico’s Ministry of Economics, AIGA, among others.

WHERE WERE YOU BORN? WHERE DO YOU LIVE NOW?
Born in Knoxville TN and live in New York City.

DID YOU GO TO DESIGN SCHOOL?
I did not

FICTIONAL OR HISTORICAL CHARACTER YOU’VE ALWAYS IDENTIFIED WITH?
Rudy from the movie Rudy; I like underdogs

LAST BOOK YOU READ?
The Society of Mind by Marvin Minskey

WHAT LANGUAGES ARE YOU FLUENT IN?
Zero

WHAT’S THE LAST COMPLIMENT YOU GOT?
It’s hard to answer this without sounding like a humble brag. A recent message on LinkedIn after a talk at IBM: “Thanks for one of the most profound talks this year.”

DO YOU COLLECT ANYTHING?
Books

COLOR USED MOST OFTEN IN YOUR DESIGN?
Rich eggplant purples

DO YOU HAVE A DESIGN MENTOR OR INSPIRATION?
Mentor is Brian Collins and inspiration is Otl Aicher

GREATEST STRENGTH/WEAKNESS AS A DESIGNER?
Strength is systems design. Weakness is the patience to get the details right. I am a “big gesture” designer and want to move fast, do big things, do new things.

ADVICE TO A YOUNG DESIGNER JUST STARTING OUT?
Understand economics. Your career and the value of your work will be affected by how business and economics works ‒ whether you like it or not. This will give you greater control, power, and influence. It will allow you to do incredible craft at incredible scale.

IF YOU WERE NOT A DESIGNER, WHAT WOULD YOU BE?
A philosopher professor at a small liberal arts college

A MANTRA OR SAYING YOU LIVE BY?
Have strong opinions loosely held.