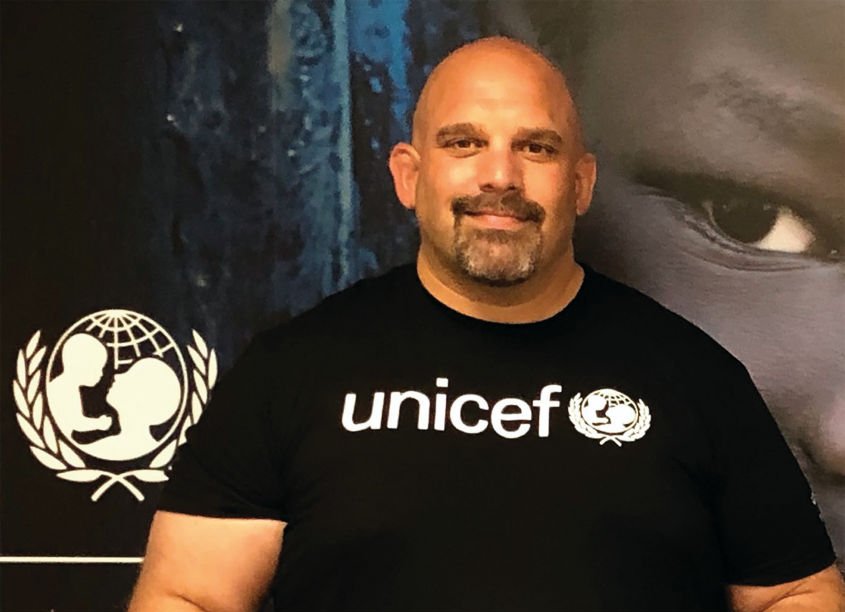 Matías Delfino is the Global Lead Designer in the Brand team at UNICEF, the United Nations agency for children and young people. Delfino led on the design of UNICEF’s global rebranding, holds the keys to its Brand Book and has recently art-directed UNICEF’s visual identity for its 75th Anniversary. He previously served the United Nations Graphic Design Unit in New York headquarters for over a decade, where he created some of its most relevant transcultural campaigns and visual identities for several UN International Days.

Born and raised in Argentina, Delfino graduated with a BFA in Graphic Design from the Universidad of Buenos Aires. He found his calling in design for social change while working on a project on child abandonment in college. His designs received international awards and have been featured in numerous prints and online media platforms across the globe. In addition, he has served as Design Juror in prestigious festivals and competitions. Delfino’s motto “Making hope visual” is also the name of a poster design exhibition of his authorship which since 2014 has toured 13 cities on 4 different continents.

I’m always optimistic and believe in the power of design to improve the quality of life — for all people. After more than 20 years working for UNICEF/United Nations, I have witnessed the positive impact of social design as an agent of change on every corner of the world.

Definitely. At one point, I was in Patagonia while other Brand team members were in South Korea, Beirut, Dakar and Toronto. This forced experiment made us rethink our design work and led us to relocate some of our Brand Designers. In fact, I’ll be relocating to Bangkok.