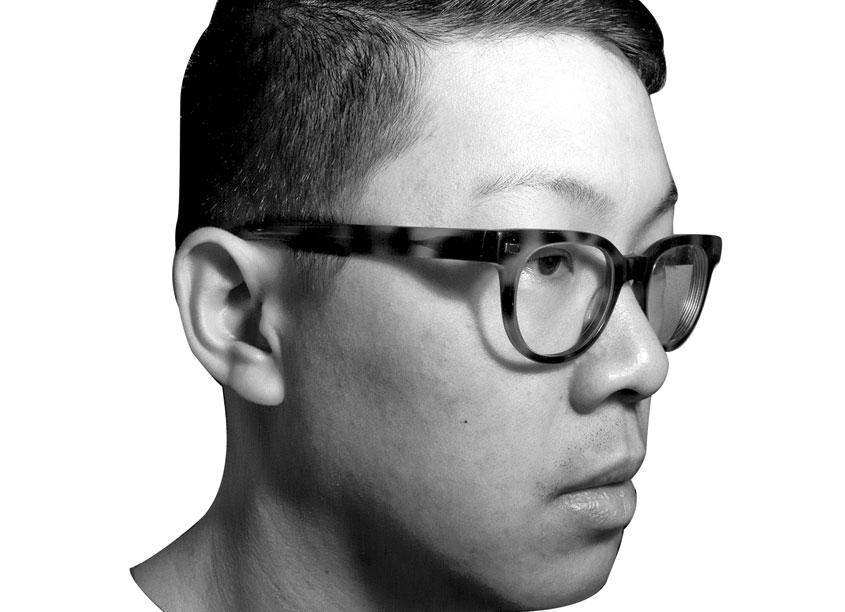 Wing is a senior studying Graphic Design in the Communication Pathways Department. In 2016, he was awarded the Coyne Family Foundation Honorable Mention by the Worldstudio AIGA scholarship, which selects recipients not based only on talent and diversity, but on their commitment to give back to the larger community through design. In 2017, he led the winning design team as captain in FIT’s first-ever competition collaboration with the National Football League, whose designs are now being sold around the country in Target. Wing’s work has featured in HOW magazine and online on the AIGA NY chapter website. Wing works on the side as a translator of Chinese and German.

WHERE WERE YOU BORN AND WHERE DO YOU LIVE NOW?
Born in Hong Kong and live in Bushwick in Brooklyn NY

MORNING PERSON OR NIGHT OWL?
I think you have to be a night owl to be creative, creative traits are bundled with late risers

FICTIONAL OR HISTORICAL CHARACTER YOU IDENTIFY WITH?
From an early age, Anne Holm’s David in I Am David because I was fascinated by his resourcefulness and quick thinking.

FAVORITE MOVIE?
Fassbinder’s In A Year of 13 Moons

FAVORITE TYPE OF MUSIC?
Cheesy pop from the ‘90s and Britpop

FAVORITE SOCIAL MEDIA PLATFORM?
A love/hate relationship with social media, but if I have to choose it would be Instagram

LAST BOOK YOU READ?
Emigre No. 70, the Look Back Issue

IF YOU WERE NOT A DESIGNER…?
All human activity is design so I would be a designer in one role or another

A MANTRA OR SAYING YOU LIVE BY?
Those who work make mistakes. Those who work a lot make many mistakes. Only those who keep their hands in their laps make no mistakes at all – The founder of ThyssenKrupp