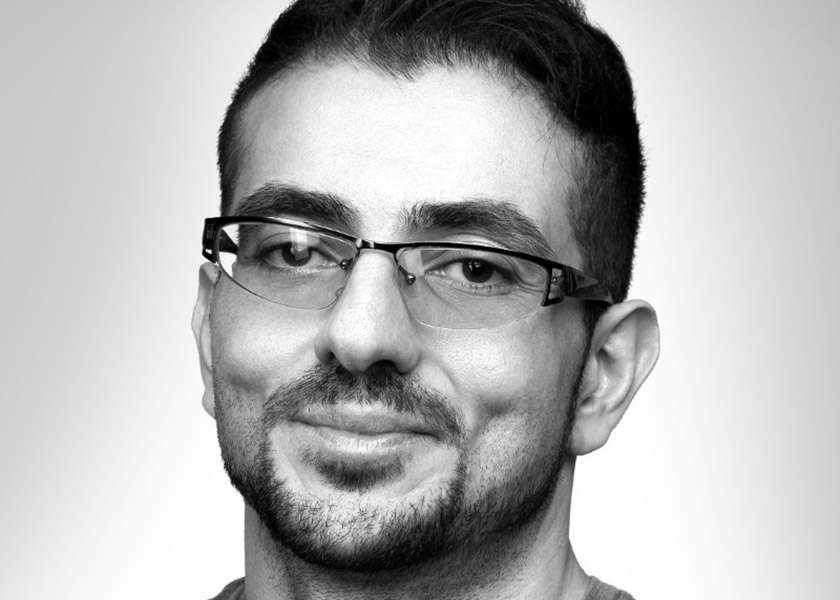 Arash Rod is Lead Artist at GameOn Technology. He has an MFA in visual effects and animation from Academy of Art University, and has developed creative for brands including Team Coco, Copic, Wacom and San Francisco Giants. Since joining GameOn Technology as Lead Artist, Arash has collaborated with celebrities including Snoop Dogg and E-40, as well as athletes including Mike Tyson, Joe Montana, Gary Payton and Lorenzo Neal.

Game On: How To Implement Design Features That Delight Users

Chatbots are increasingly becoming the communication channel of choice for customers when interacting with brands. In fact, one recent survey found 62 percent of customers would prefer a chatbot over a human agent. What’s more, the same study found that 88 percent of people have had at least one conversation with a chatbot over the last year.

However, such enthusiasm for chatbots creates something of a dilemma for designers; if so many brands are now utilizing chatbots to engage with their customers, how can you make your chat experience stand out from all the others? The answer, as with most matters experiential, comes down to design.

Our primary reference point for how chat applications should behave, and what we mean by “personality,” is based on how we interact with family and friends when messaging one another. And while sarcasm and irony are best avoided, lest this is misinterpreted, the strategic use of graphics is a key part of instilling personality into chat.

Many opt for stock GIFs here, but these offer nothing unique and your chat application will end up looking like everyone else’s. What’s needed instead are custom graphics and animations, based on existing features of the brand that customers are familiar with.

For example, for a chat experience we designed for EPL soccer team Arsenal FC, we used one of their former legendary players, Robert Pires, as the basis for this. We created an avatar called “Robot Pires” and designed a caricature in his likeness. This was supplemented by a number of animated GIFs using his caricature, to be used at certain points during a chat, to add emphasis or inject some humor. For example, a GIF of him sliding on his knees to celebrate a victory.

Another chat experience we developed was for the former boxing world champion Mike Tyson. We played on the fact Tyson famously had a number of wild animals as pets, so created animated GIFs of Tyson with his famous white tiger. This helped to delight users when using the chat, as it was seen as an easter egg for the fans.

Of course, designing personality into chat interfaces for more humdrum use cases, such as insurance companies or government services, is a tougher gig compared to sports teams or famous athletes. But any existing brand mascots are a good place to start. Or you could design an avatar based on a composite of the types of people working in the organization’s customer service team, which would have the effect of being familiar to the user.

Chatbot usage is only set to increase in the future, and this gives designers a new channel to experiment with. We’re still very much in the early stages of chat development which allows for a blank canvas approach, so get creative and start testing what works.