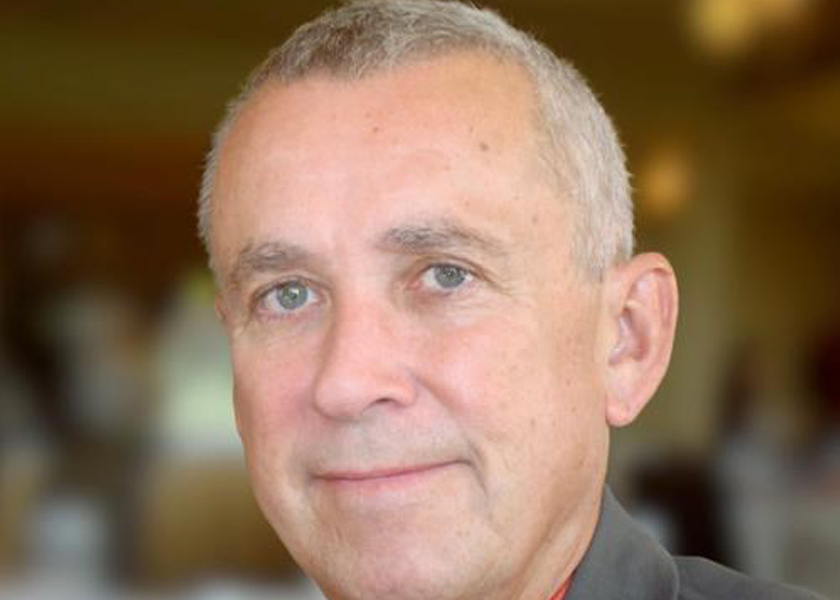 One of the best parts of my job is that I get to meet interesting, accomplished and special people who touch and inspire you. None more so than Harvey Hunt who, for 72 years, lived a life defined by intellectual curiosity, intense energy, and a relentless pursuit of his passions for type, music, and, as he often said, most of all his family.

Born in Lincoln, England, Harvey grew up excelling in sports – table tennis and, of course, football – and music – he was lead guitar in a Beatles-inspired rock band. But at 17, he discovered his first great passion: classical piano. In its pursuit, he moved to Israel to study under Enrique Barenboim and later, to the United States, where he earned degrees from the State University of New York and Northwestern University.

In 1974, Harvey discovered his next great passion, entrepreneurship, and started his own record label, HNH Records. At HNH, Harvey produced, published, and distributed classical music on vinyl.

He also became involved in creating album artwork, which led Harvey to his next great passion, and what would occupy the rest of his professional life – typeface and font software.

In 1980, Harvey started a typesetting business in Chicago’s legendary “Printers’ Row” where the printing and publishing industries were then concentrated, and he became one of the top three customers worldwide for the iconic German type foundry, H. Berthold AG. For the next 15 years – we first met during this period – Harvey rode the wave of a rapidly evolving industry as his business shifted from using typesetting equipment to making print materials to distributing software to customers who wished to create printed materials on their own.

In 1996, Harvey met his wife, Melissa, along the Miracle Mile in Chicago. Melissa not only helped Harvey discover his greatest passion in life – the family they built together – but as a newly minted attorney, she became his partner in reaching his professional aspirations.

Interestingly, despite his business ambitions, Harvey also maintained a rich life outside of work. He enjoyed world travel, long-distance running, cooking for friends and family, and attending soccer, Formula 1, tennis, and golf matches. And, again, Harvey’s greatest passion was family. Melissa says that his proudest moment was when his only child, Lincoln, was born in 2004, and it was always a top priority to be involved in every aspect of Lincoln’s life. For a while, Harvey drove Lincoln more than an hour to school; working from his car or elsewhere until it was time to drive home, just so he could have those cherished moments with his son. Harvey also volunteered with youth soccer for years; first, as a parent-coach and a referee, and later, as the manager for Lincoln’s travel teams.

Harvey Hunt passed away peacefully and surrounded by family on April 3, 2022. He will be missed and he will be remembered for his very real contributions to the graphic arts industry.