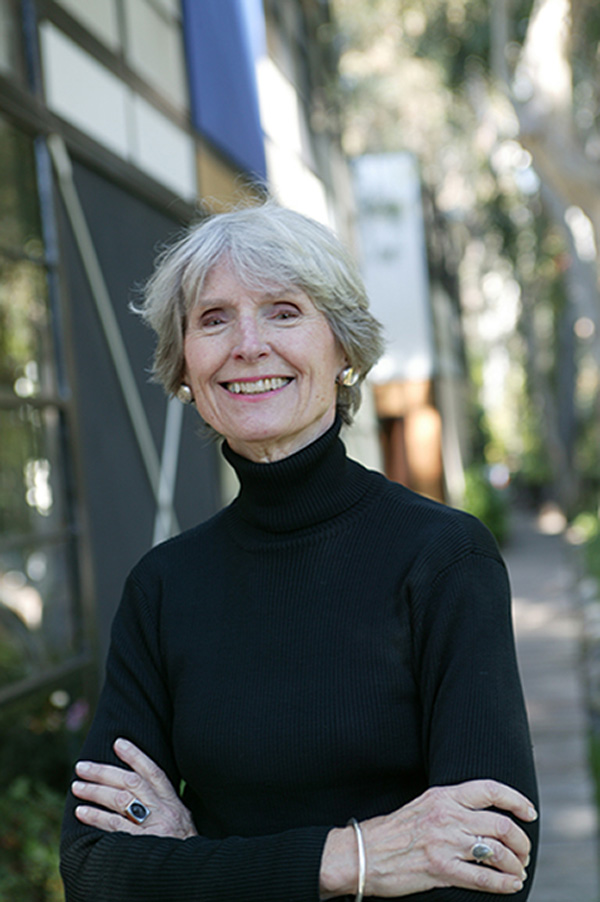 Lucia Eames, the only child of American architect and designer Charles Eames and only step-daughter of designer and painter Ray Eames, died April 1 at the age of 83.

Born in 1930 to Charles and his first wife, Catherine Woermann, Lucia was an artist, graphic designer, owner of the Eames Office, and founder of the Eames Foundation — not to mention a mother of five. 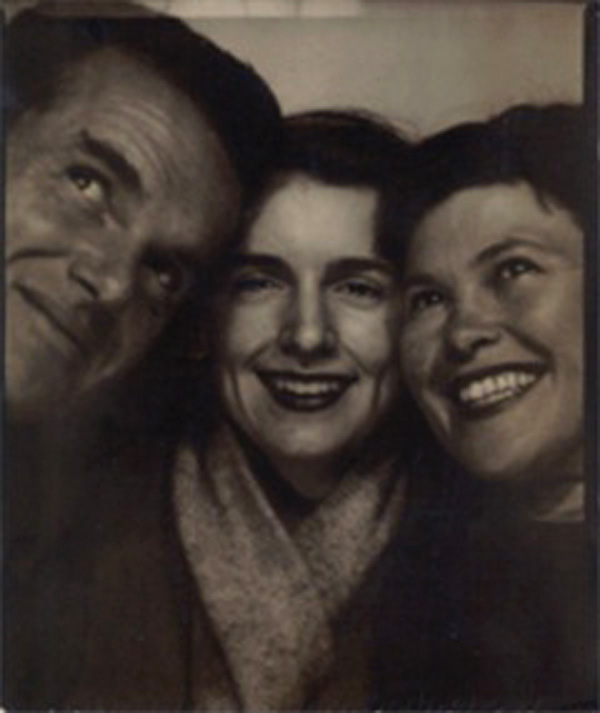 Several of her early years were spent on the grounds of the Cranbrook Academy of Art in Michigan, where her father at first studied and taught. A graduate of Radcliffe College, she had early success as a sculptor and, throughout her life, worked in many different media to create photographs, writings, complex works woven with found objects, and large-scale commissions. Many of her works can be seen in the living room of the Eames House (Pacific Palisades CA), Ma(i)sonry (Yountville CA) and other public and private collections. One of her best-known designs was the simple, elegant metal form Seeing with the Heart. Lucia lived in Petaluma CA in a residential structure by architect William Turnbull, whose space she transformed into an experience of extraordinary visual richness. It was also where, in her later years, she lived and worked with her daughter, Llisa, in the firm of Demetrios & Eames. 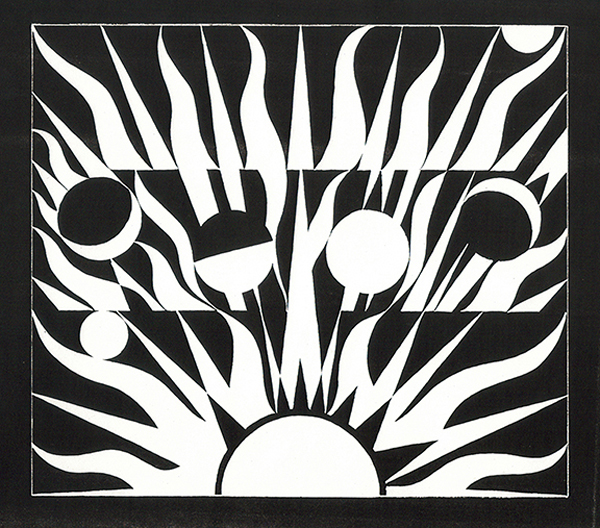 On Ray’s death in 1988, Lucia became responsible for the design legacy of Charles and Ray Eames. With her deep understanding of the Eames philosophy, Lucia was asked by Ray to take responsibility for the Eames legacy and the authenticity of Eames designs. As the owner of the Eames Office for 26 years, it was important to her that it continue for generations, and in the early 1990s,  she ensured that the next generation assumed operational responsibility. In 1988, Lucia fulfilled Charles and Ray’s vision of gifting an important collection of the Eames Archives materials to the Library of Congress. In 2004, she established the Eames Foundation, which oversees the Eames House, a National Historic Landmark and an important work of residential architecture in its own right.

John Berry, who long served as liaison between the Eames Office and Herman Miller, and has spoken extensively about the Eames, says that Lucia was “widely admired for her grace, humility and warmth. She was a woman of the world and brought strength to her sculptures and graphics. Always a charming hostess, she easily shared memories of her times with Charles and Ray. Her leadership in establishing the Eames Foundation ensures her a continuation of access to the Eames House for many generations.” Berry is the author of Herman Miller: The Purpose of Design and it features a Foreward by Eames Demetrios, Lucia’s son and Director of the Eames Office, who is helping spearhead the re-discovery of the family design heritage by new generations.

In lieu of flowers, the family suggests that donations be made in her name to the Eames Foundation for the preservation of the Eames House.