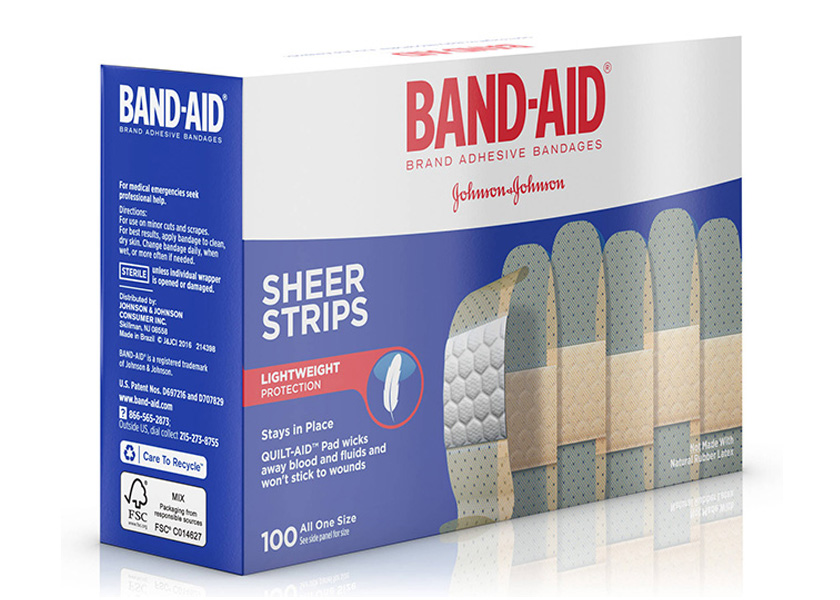 Band-Aid has been named the healthiest brand in the new YouGov BrandIndex survey. The rankings for July 2016 through June 2017 measure overall brand health, which takes into account consumers’ perceptions of a brand’s quality, value, impression, satisfaction, reputation and whether they would recommend the brand to others. Amazon placed second, followed by Google, Craftsman and Dawn among the top five. 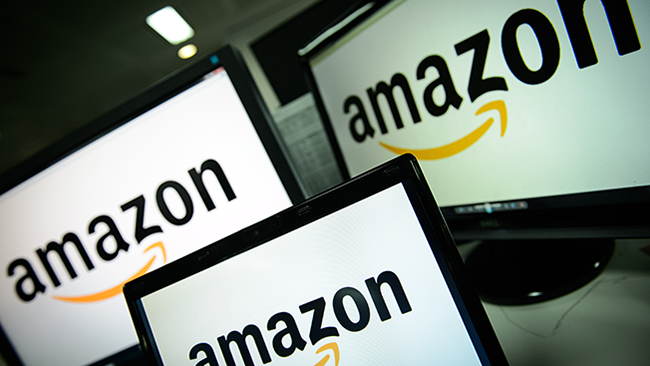 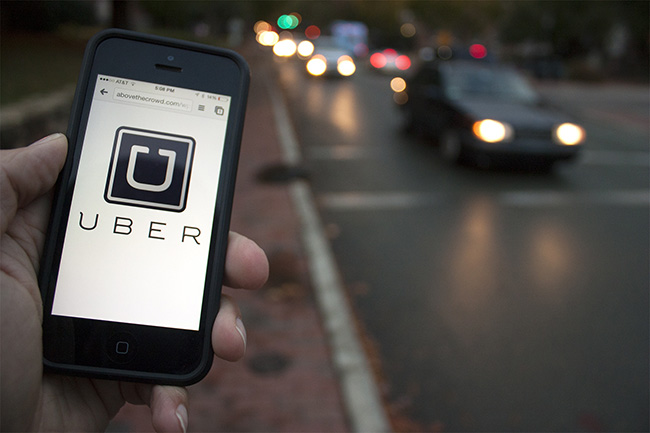 In a related YouGov study of Best Perceived Brands By LGBT Consumers, Tesla took the number one spot. Amazon, YouTube, Netflix and PBS rounded out the top five in this area.  YouGov notes that the electric vehicle manufacturer won this category by a wide margin, possibly as the result of a recent Human Rights Campaign naming Tesla as one of the best places to work. Brands which made the largest perception gains with LGBT consumers include General Motors, Facebook, Campbell’s, Chevrolet, Snickers and, a bit of a surprise, Chick-Fil-A. 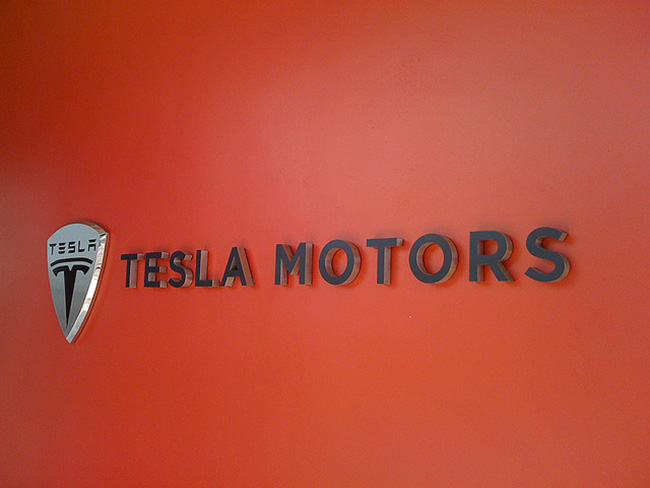 Interestingly, the YouGov BrandIndex also compared recent millennial customer data, and found that Uber made the largest customer gains since the first half of 2016, while Instagram and Lyft, made the second and third biggest leaps. In general, the biggest gains among millennials came with companies that operate in the sharing and messaging economy.