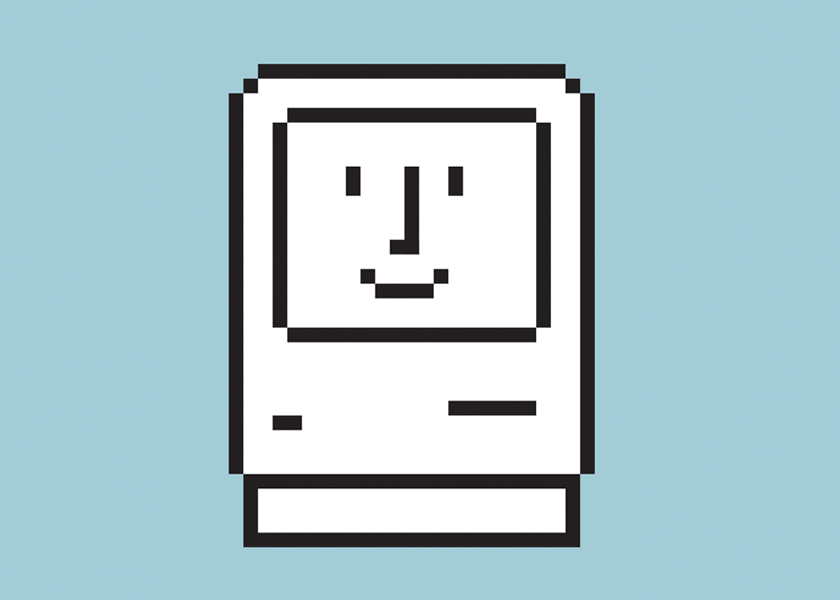 Since 1920, the AIGA Medal has been awarded to designers whose influence, careers, and bodies of work tell unique stories of dedication to craft, career growth, social and cultural impact, and the bridge between design and the broader society. Coming April 2o in a gala at Cipriani in Manhattan, the organization will present the coveted medal to five individuals as well as recognize Google for its leadership “in advancement of design by applying the highest standards, as a matter of policy.” Sales, says the organization, will benefit the AIGA’s Diversity and Inclusion Initiatives including the Worldstudio Scholarship program. 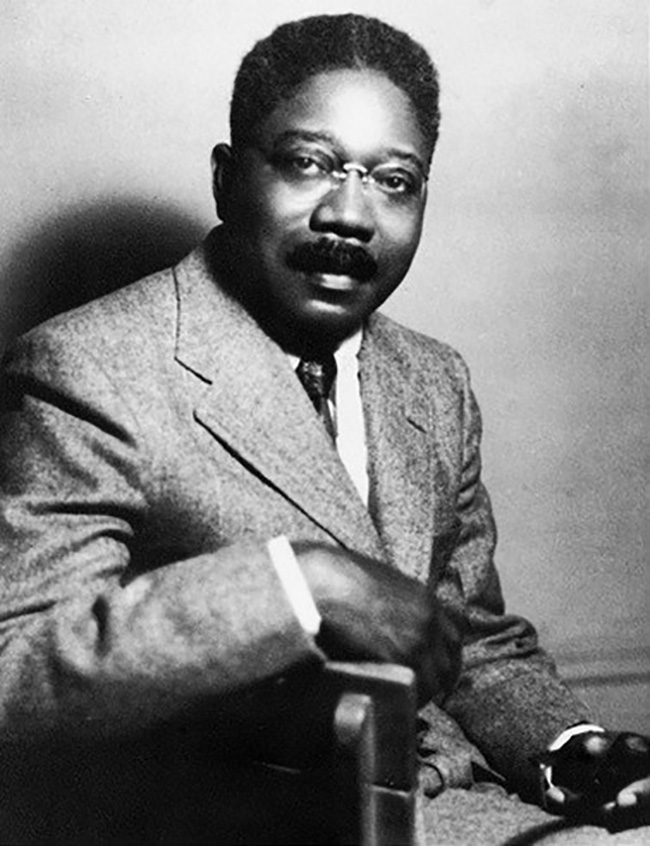 Aaron Douglas, honored posthumously for pioneering a visual language as a graphic designer, artist, and educator that authentically celebrated black experience during the Harlem Renaissance. 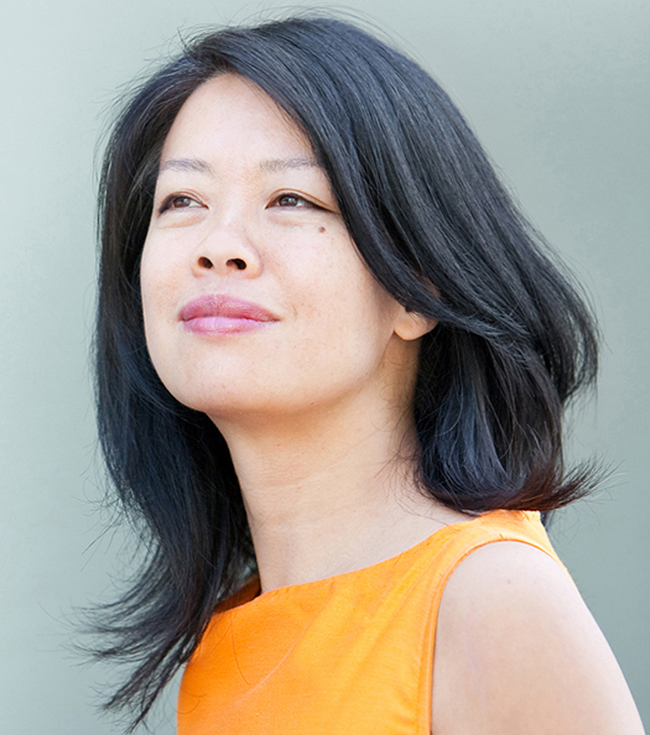 Karin Fong, recognized for groundbreaking work and mastery in the field of visual storytelling as a motion graphics designer and director for more than twenty years at Imaginary Forces. 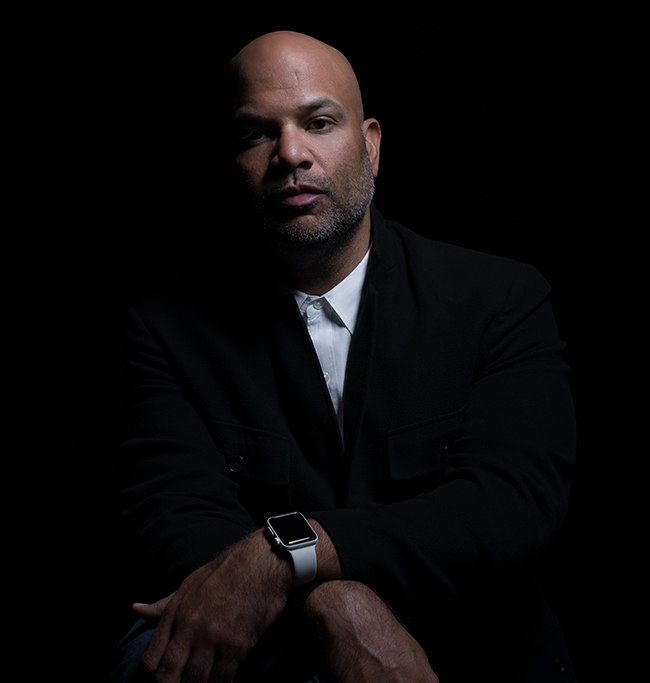 Arem Duplessis for creative direction across media including The New York Times Magazine and Apple.

Susan Kare for her design of icons for the early Macintosh computers that defined the Apple user experience (GDUSA readers have named her one the era’s most influential designers).

Victor Moscono for originating an enduring graphic style instrumental in defining both Underground Comix and the psychedelic rock posters of the 60s, and their indelible impact on American culture.

Julie Anixter, AIGA’s executive director said, “The 2018 Medalists show how much impact designers make on culture. Each of these designers exemplifies what is possible when you don’t stop being curious, being relentless in pursuit of a vision, being socially conscious, being agile and interdisciplinary in their work. Each one represents the continuous pursuit of mastery. We are thrilled to help bring even greater public attention and recognition to their work, which the amazing films by Dress Code help us do.”