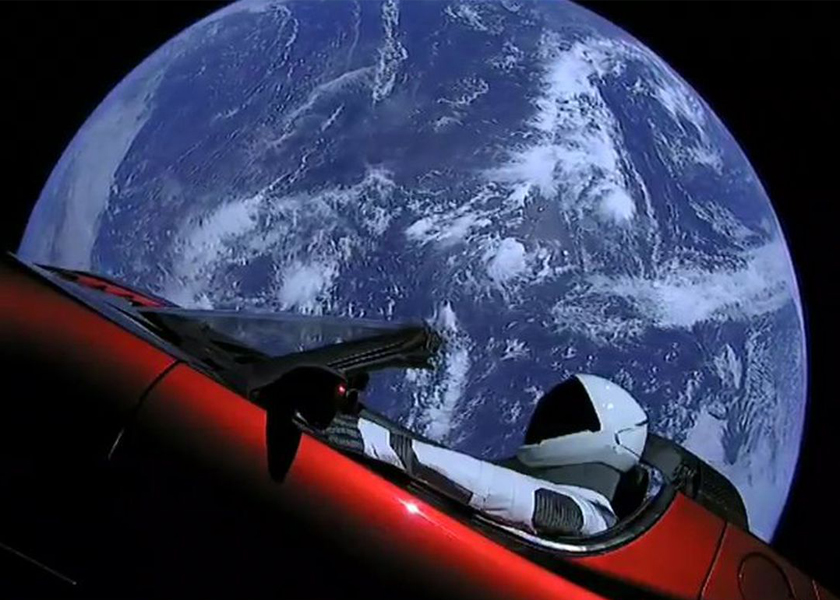 The annual Harris Poll Reputational Quotient study, rating brand and corporate reputation, suggests a growing backlash against some technology giants who loom large in American life. The reputations of several big tech brands took hard hits; for example Apple and Google sank to 29th and 28th respectively. (As recently as 2016, Apple and Google were ranked 2 and 3 behind Amazon.) Facebook has fallen even more precipitously, to 51st place. 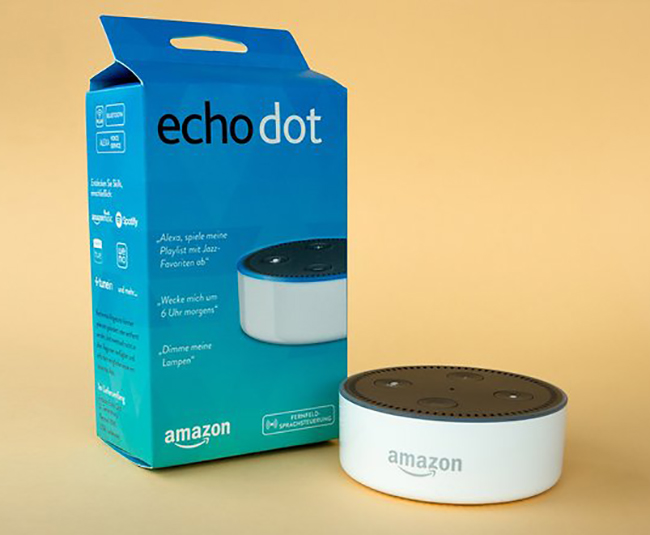 One tech company bucking the trend: Amazon remained number one once again, riding on a wave of activity that includes introduction of the Echo and integration of Whole Foods into its portfolio.  Interestingly, several others in the top 10 were grocery or restaurant chains; these include Wegmans, Chick-fil-A, HEB Grocery, Publix and Aldi.  Fast gaining in reputation is Tesla Motors, which rose to number 3 from a 9th place finish last year, perhaps helped by its space traveling Tesla Roadster. No surprises at the bottom: The Weinstein Company, of sexual harassment fame, and Takata, the air bag maker. A total of 25,880 people were interviewed by the Harris pollsters between December 2017 and January 2018. 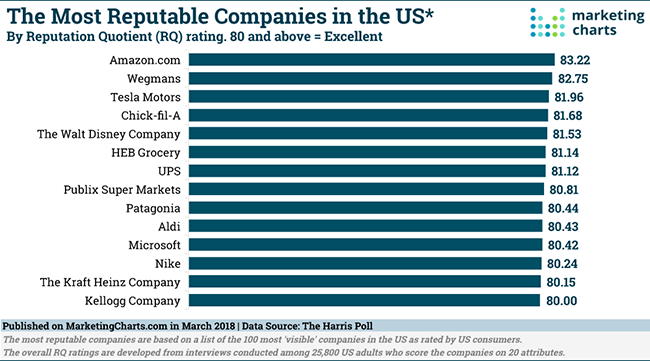