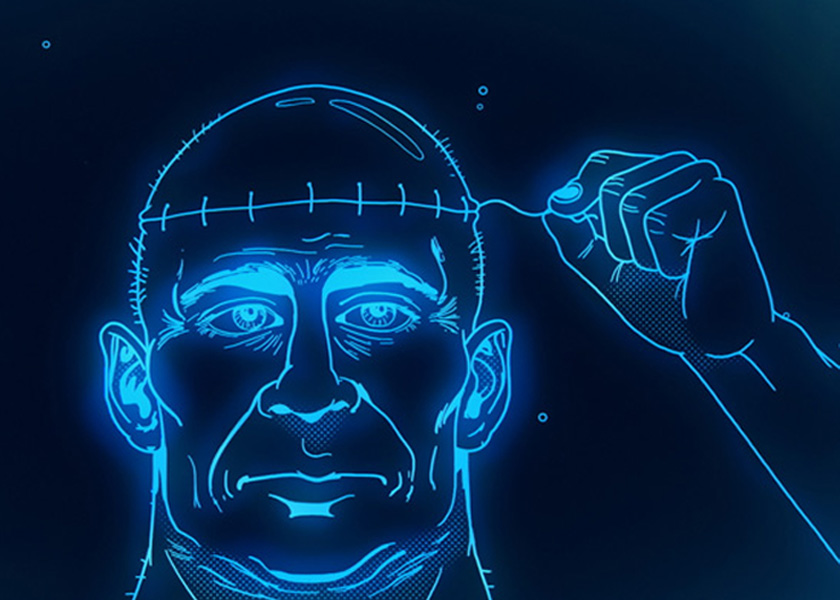 The Adult Swim ID Project, launched in 2012, creates short pieces of content to give energy to Adult Swim on-air and cut through the typical TV clutter. At the time, the network reached out to some of their favorite animators, artists and directors with the directive: make something fun. The latest contribution to the fun is called “Evolving Thoughts;” it springs forth from the imaginations of Awesome Inc. and features music and sound by Bluetube. The first in a series of three IDs by the Awesome team sought to capture the Adult Swim identity by morphing objects in a stream of consciousness dreamscape. The pieces are a meld of music and creativity that fit well into the ID project. 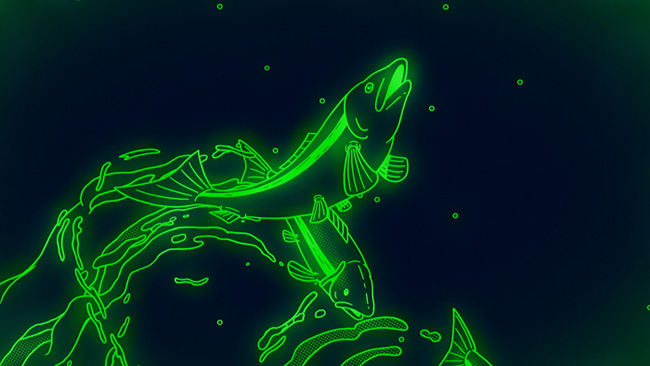 The ID project involved the entire studio at Awesome Inc with everyone – from artists to producers – contributing to the development of a concept collection from which Adult Swim could choose. The selected finalists were brought to vivid life by the design and animation team led by Craig Sheldon, Design Director, and Mark McDonald, Concept Art & Design and Lead 2D Animator. Music and sound are integral supporting characters in the surreal vignettes; Bluetube Composer/Sound Designer/Mixer Michael Kohler produced original tracks to reflect each mood and genre. 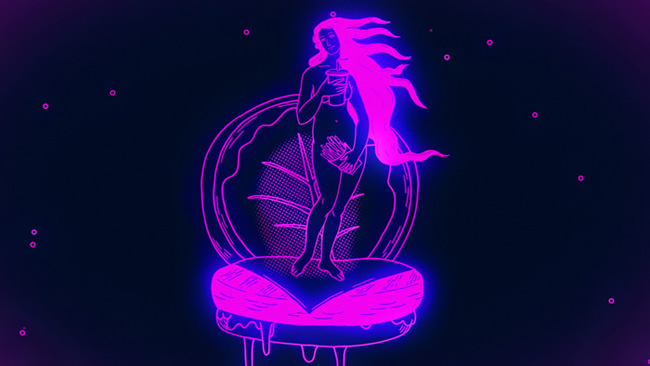 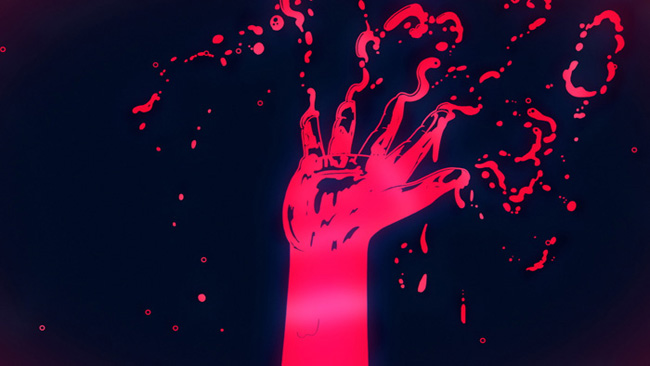