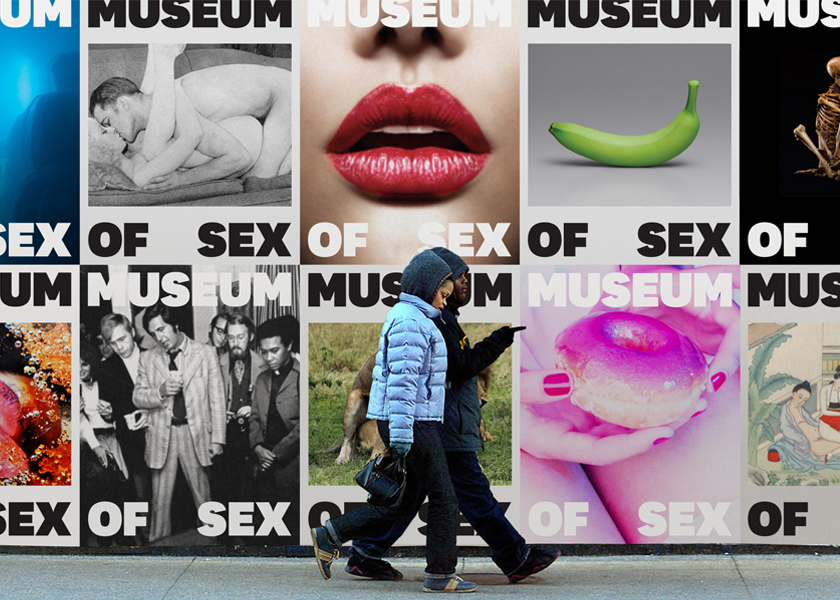 Base Design has rebranded New York’s Museum of Sex, a project which included the development of the new visual brand identity, OOH advertising, signage, and website. The identity is used across advertising and website to start, with more applications to be rolled out in the near future. Founded in 2002 by Dan Gluck, the Museum of Sex has always stood in a category of its own in the crowded New York museum landscape. Built on a start-up mentality, the concept came onto the scene without a heritage to drive its brand or an endowment to support its growth. Thirteen years later, the museum has become an institution with diverse programming and a compelling body of work, but without a branding platform to communicate what they had built. 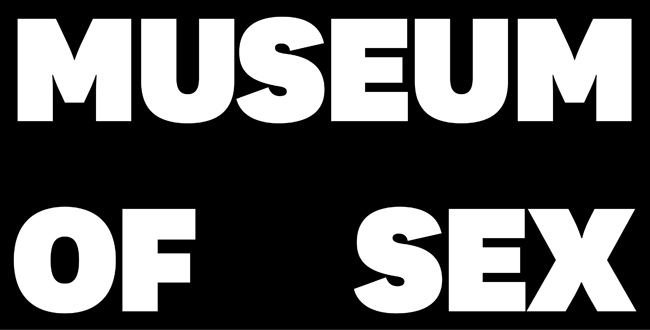 Gluck asked Base Design to create a new visual identity system that could challenge misconceptions about the museum while simultaneously communicating the approach, which views art, fashion, history, science and more, through the lens of sex. Base sought to position the brand as a culturally multi-faceted, must-see destination for locals and visitors alike. 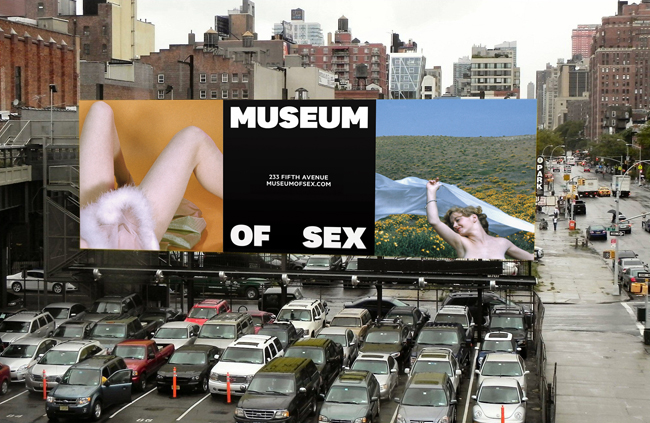 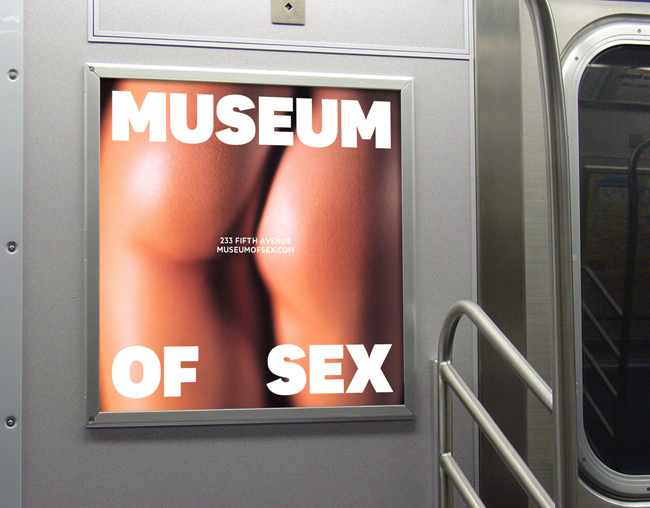 Understanding that the institution and the brand had misperceptions to overcome, Base focused on a way to highlight the content found within the museum and, to make clear that — far from a novelty or repository for pornography — the museum has become a hub for in-depth exhibitions and programming, collaborating with academic advisors, artists and scientists. With this in mind, Base used bold typefaces to express the power of the words “Museum of Sex,” and then used those words to frame thought-provoking images related to the history, science and culture of sex found in the museum. 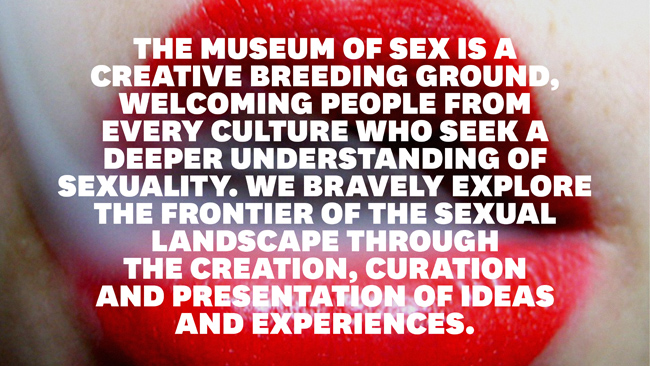 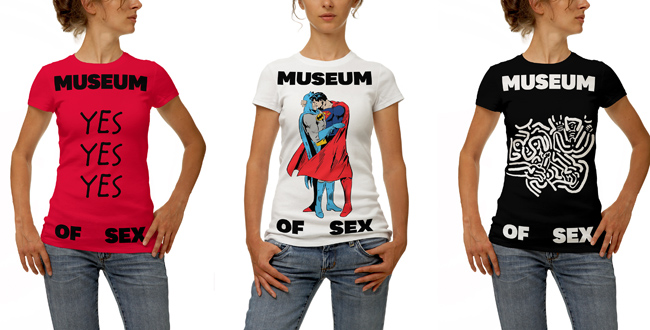 base design, museum of sex