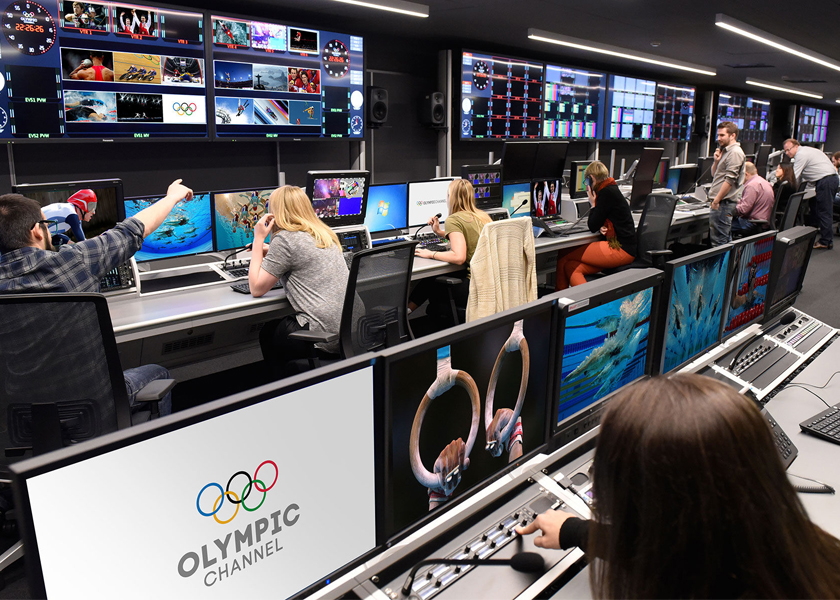 Alibaba Group and the International Olympic Committee (IOC) have unveiled a new logo to serve as the official branding for the more than decade-long partnership announced earlier this year. In January, the Chinese technology giant signed on to sponsor the Olympic Games through 2028, in addition to becoming the official “Cloud Services” and “E-Commerce Platform Services” Partner of the IOC and a Founding Partner of the Olympic Channel. During the unveiling ceremony at Alibaba’s Hangzhou headquarters, Executive Chairman Jack Ma said the company’s goals of supporting young people, while promoting happiness and health, were in line with those of the IOC. “So in working with the IOC, we have the honor to use technology to upgrade the Olympics to the digital Olympics, to spread and to promote the Olympic spirit,” Ma said. 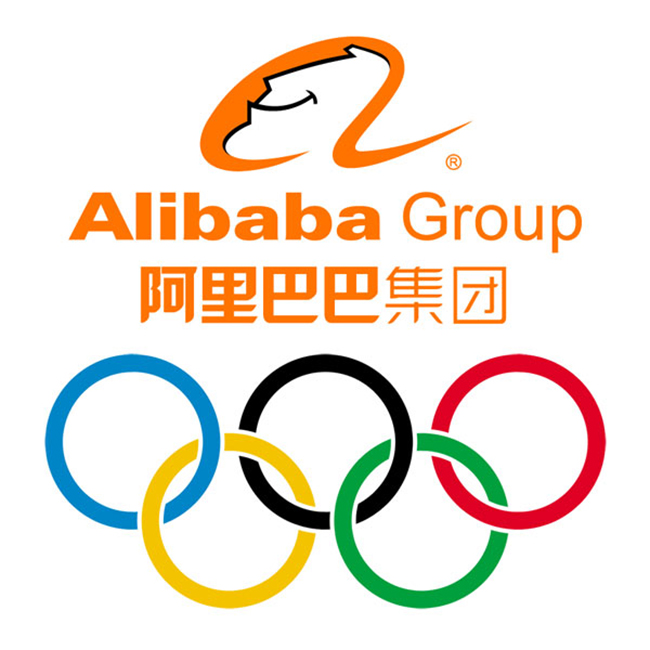 Under the sponsorship agreement, Alibaba will offer cloud-computing infrastructure and services, support data analytics, e-commerce and digital-media solutions for the IOC. The two parties see the partnership as a way to ensure a more-efficient and secure staging of the Olympic Games. In addition, they want to expand the IOC’s opportunities to connect with fans seeking official Olympic-licensed products and developing and customizing the Olympic Channel for a Chinese audience. The IOC said it had evolved to embrace an increasingly digital world, and that Alibaba would leverage its technology and know-how to help the IOC achieve a variety of key objectives. “The vision is … to reach more people, to better reach the younger generation and make the organizing of the Games more efficient, faster and adapted to the needs of our times, and we hope, for the future times,” said IOC President Thomas Bach at Friday’s event. By partnering with Alibaba, “we can lead together the Olympic Games and Olympic Movement into the digital age,” he said.