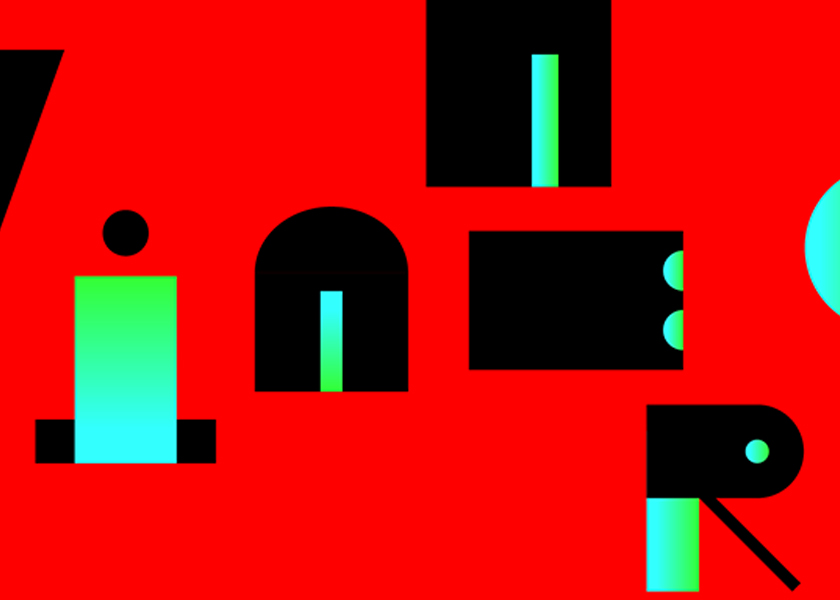 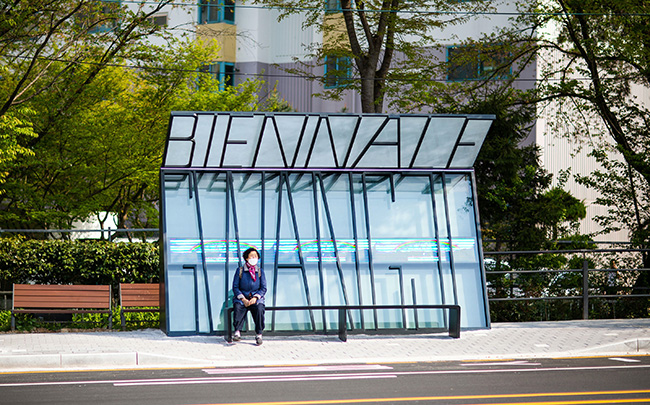 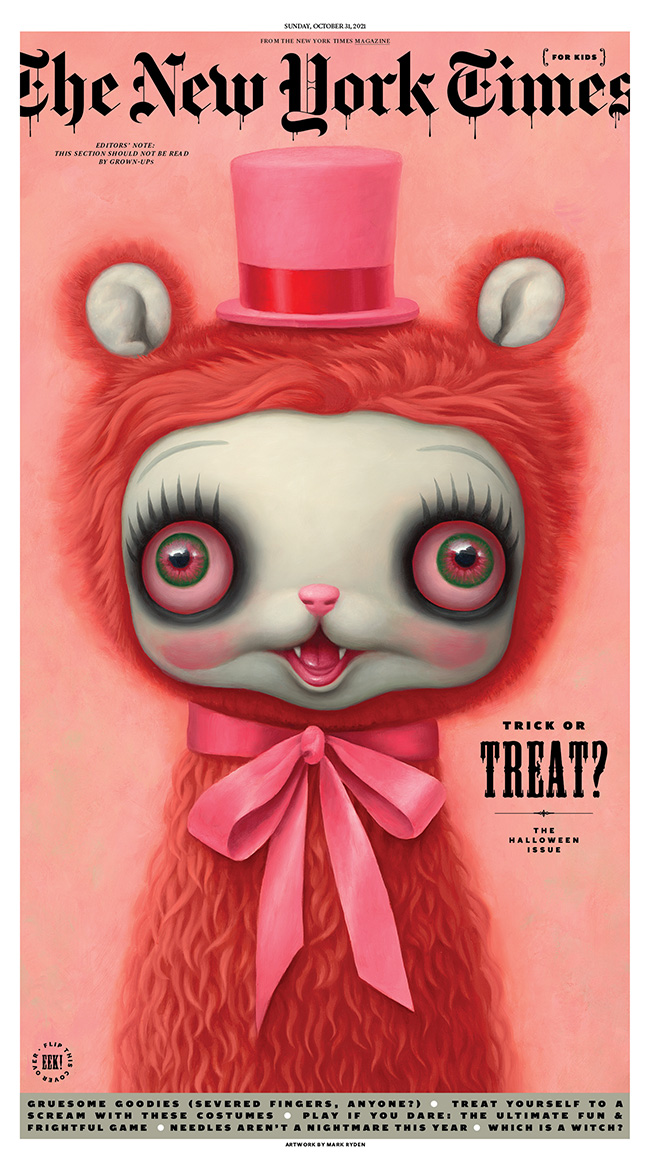 TDC will unveil this year’s Best of Show and Judge’s Choice winners on July 13 at the opening of its annual exhibition of winning work at Cooper Union in New York.  The exhibition will then travel to 20 cities in seven countries. TDC68 and 25TDC competitions were supported by a branding campaign designed by TDC member Tereza Bettinardi, based in São Paulo, which creatively explores the “counterspaces” or inner parts of letters. 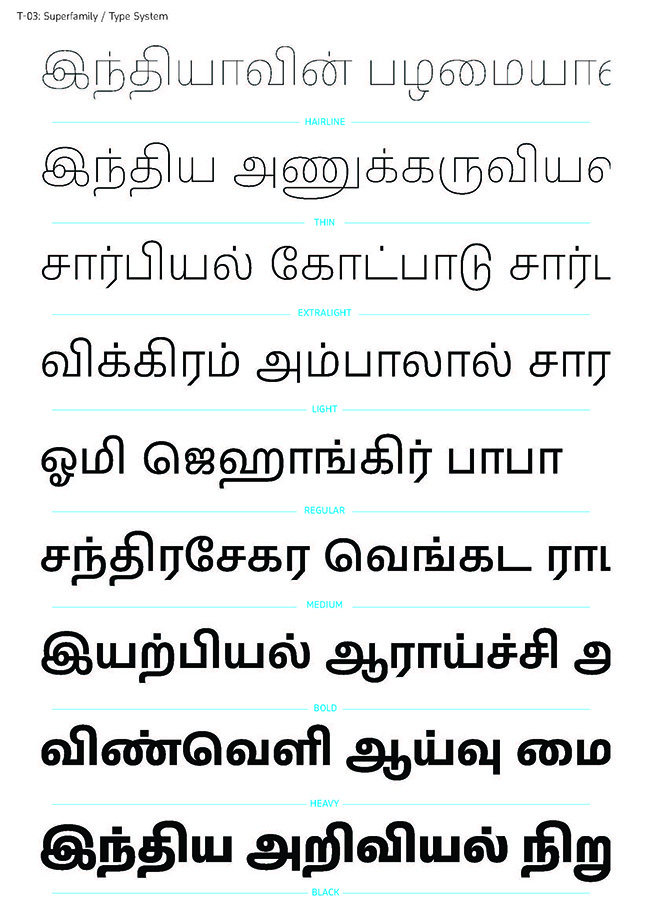 TDC68 Communication Design recognizes how letterforms are used, honoring typographic excellence and innovation along with the art and craft of typography and design. 25TDC Typeface Design focuses on how letterforms are drawn, celebrating new typeface designs worldwide. Established in 1946, TDC celebrates and amplifies the power of typography and serves as a global community united by the shared belief that type drives culture and culture drives type. This year marks the second edition of these typography awards competitions since the announcement of TDC’s merger with The One Club for Creativity, the world’s foremost nonprofit organization whose mission is to support and celebrate the global creative community.