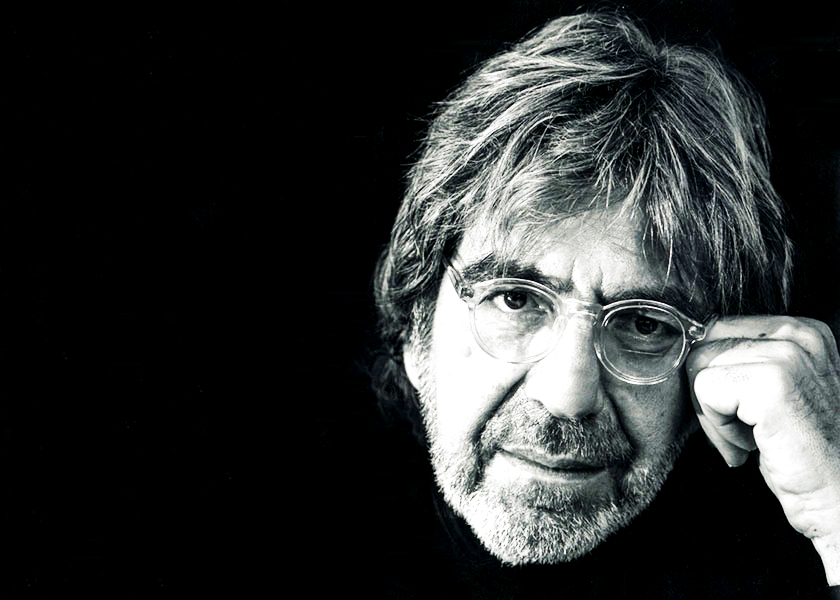 Legendary typographic and logo designer Alan Peckolick has died at age 76. Peckolick built a reputation as a designer who “makes type talk,” by using letterforms to solve design problems, and was well known for his passion for type. He created many familiar logos, like that of GM, and the typefaces for an array of organizations including Pfizer, Revlon and Mercedes-Benz, NYU and the City College of New York. Death was the result of a head injury from a fall; he had been suffering from Parkinson’s Disease. Peckolick was one of a handful of major figures who helped shape modern graphic design in the 1960s and 1970s. Upon graduating from Pratt Institute in 1964 — having been turned down by SVA and Cooper Union for lack of traditional artistic and drawing skills — he went to work as an assistant to Herb Lubalin, opened his own design office in 1968, and in 1972 he joined Lubalin, Smith & Carnase. Several years later the company was reorganized and renamed Lubalin Peckolick Associates. His best-selling book, Teaching Type To Talk, heralded the graphic design movement known as expressive typography. Peckolick’s work has earned him over 500 design awards worldwide.

Later in his life and reportedly having tired of the commercialism of advertising, Peckolick focused on painting and his work appeared in many solo and group exhibitions. He is survived by his wife of 33 years, Jessica Weber, a well-known graphic designer, art director and educator. 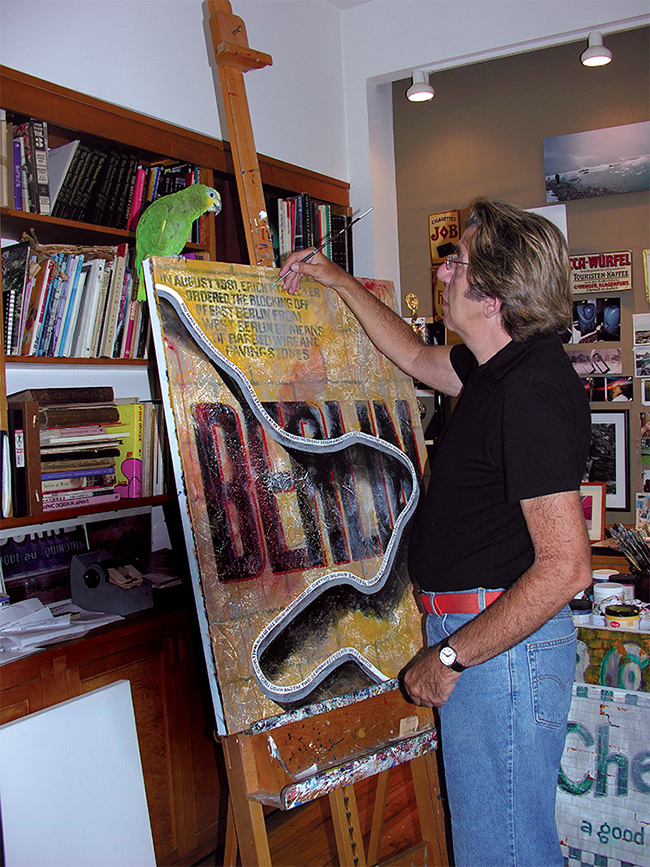