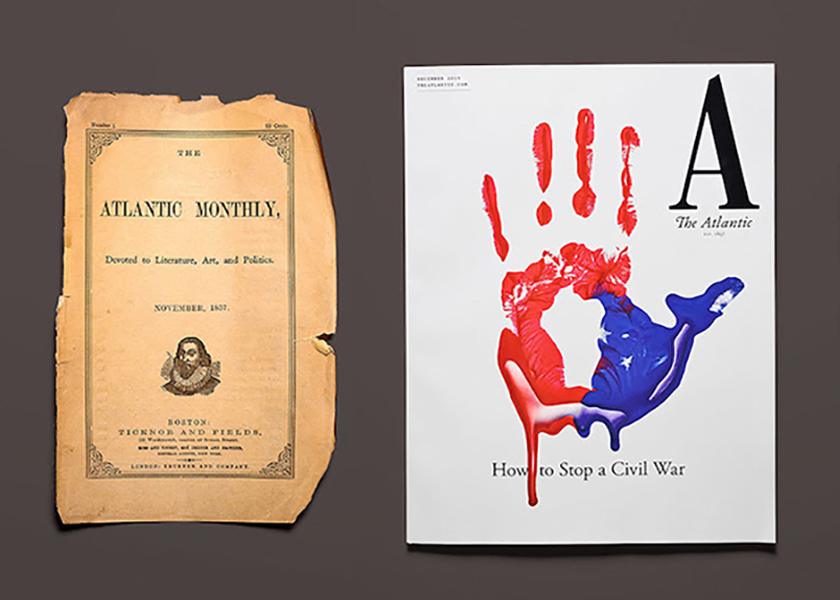 The Atlantic has launched a new design — including a logo, visual identity and a wholesale redesign of the print magazine — beginning with the December issue.  It is described as “the most dramatic overhaul of The Atlantic’s visual identity in its 162-year history.”  Editor in chief Jeffrey Goldberg say: “We’ve rethought everything about the way we present The Atlantic to the world, helping readers better understand our words through clarity in design. The resulting work makes The Atlantic visually arresting, classically informed, and radically modern, all at the same time.”

Perhaps the biggest change:  The Atlantic nameplate has been abbreviated into a simple and declarative A. The Atlantic also commissioned its first bespoke typeface, Atlantic Condensed, which was inspired by the original type chosen by the magazine’s founders in 1857. The new design also marks the start of a wholesale redesign of the website, beginning with a simplified and streamlined design and user experience. 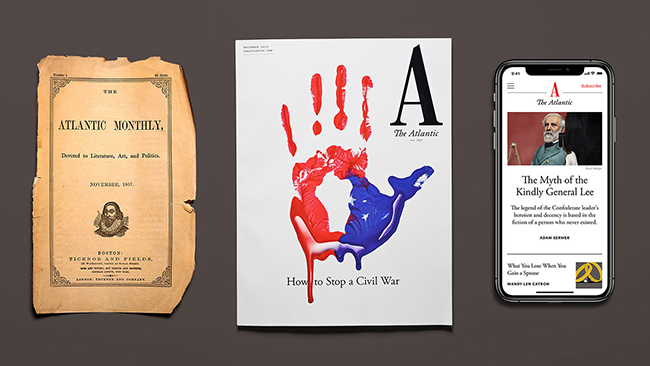 The new visual identity, led by creative director Peter Mendelsund and senior art director Oliver Munday, retains the heritage and sensibility of the 162-year-old magazine while giving as much weight to the design as has long been given to the words. Small design and editorial elements evoke the magazine’s history: the founding year, 1857, is noted quietly on the cover and the mandate of its founders to be “of no party or clique” is prominently noted in the table of contents.

Laurene Powell Jobs, wife of Steve Jobs, recently acquired a majority stake in the publication which, as a result, has had an infusion of capital and talent. 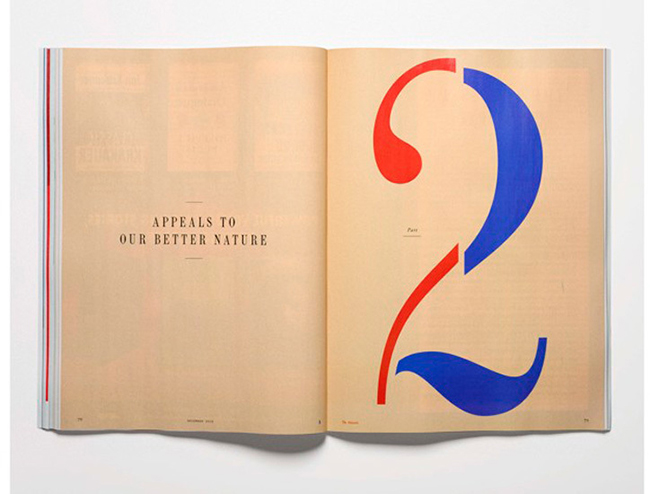