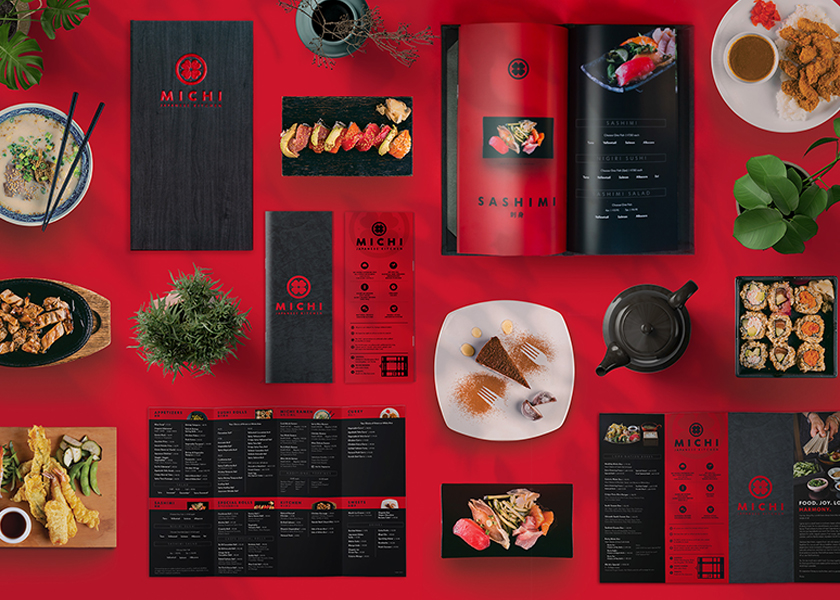 As COVID-19 restrictions prohibiting on-site dining starved small restaurants around Los Angeles, advertising agency Arcana Academy feared for its favorite lunch spot, a Japanese bistro run by master chef Michiyo “Michi” Wilson. So, the agency turned its talents to a pro bono remake of Fresh-In-The-Box Brown Rice Sushi. In addition, the agency partners offered to order lunch from the new Michi Japanese Kitchen every day for a year. “We love the food and have the utmost respect for the kind of community Michi creates. She’s exactly the kind of person you want to see succeed,” explains Arcana co-founder Lee Walters. “This closure has been especially hard on many small, family-owned businesses, so, early on, we vowed to do everything we can to help make sure Michi comes out on the other side of this stronger.” 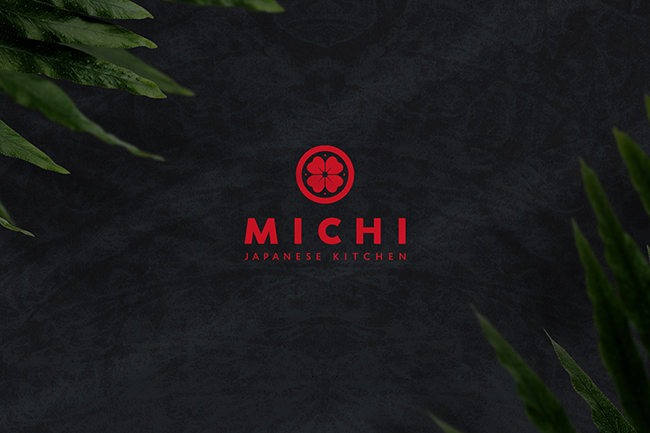 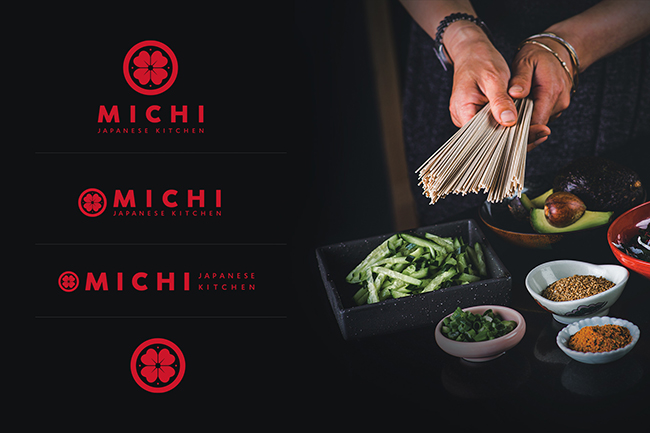 The rebrand includes a new logo, new photography, new menus, new table toppers, new signage, and even a new name, “Michi Japanese Kitchen.” Arcana sought to awaken customers to Michi’s heritage and create the ambiance of a traditional Japanese home, where the environment signals soulful, home-cooked food. That meant a menu with sumptuous photography in rich, dark frames. In addition, Arcana did a food audit and reorganized the menu to emphasize profit drivers and abandon less popular items.“The rebrand takes the restaurant to another level I didn’t think possible,” said Michi. “We’ve had a renewed energy with existing customers and even new customers. Just last week I had new customers come in that have lived in the neighborhood for over 17 years and just now realized we’re here.“ 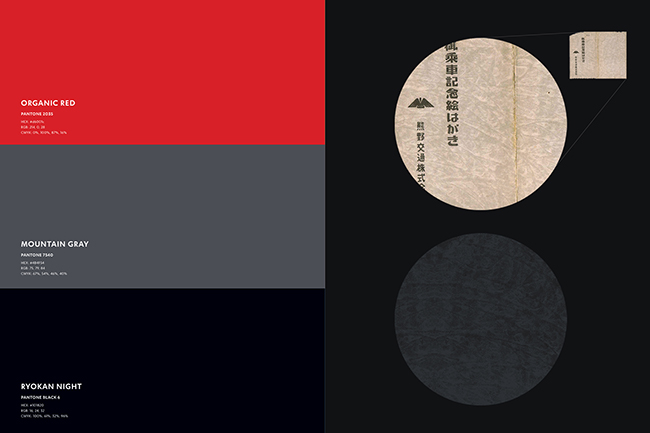 “We’re all involved in maintaining community, and one of the greatest ways we can do that is to donate our abilities,” said Arcana co-founder Shane Hutton. “We wanted to give Michi a gift that will generate money, pride and recognition over the long term. A project like this makes the power of advertising personal, endearing and soul rewarding. It’s also a fine showcase of what we do.” 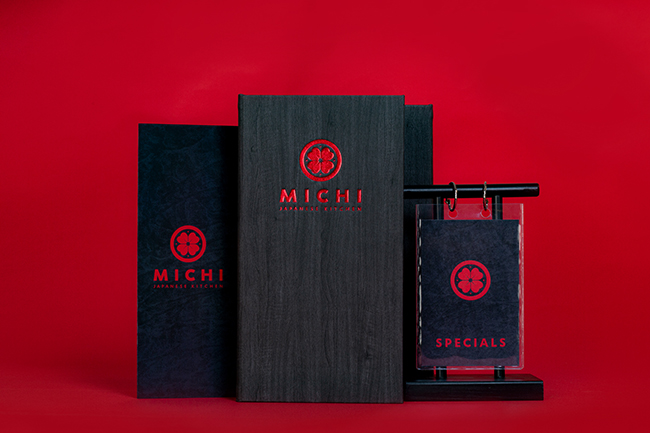