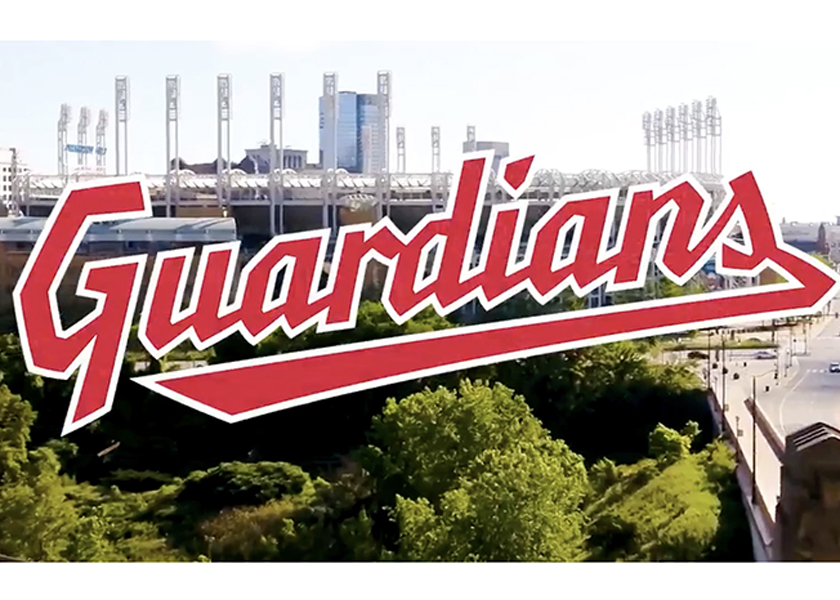 Baseball Franchise Drops The ‘I’ Word

The Cleveland Indians are no more. Cleveland’s major league ball club declared a name change from the Indians to the Guardians, unveiling a new logo and campaign video voiced by Tom Hanks and soundtracked by The Black Keys. The move has been a few years in the making since the team first dropped the controversial Chief Wahoo logo from their uniforms back in 2018. Then, this past December, in the wake of The Washington Football Team removing the “Redskins” moniker, Cleveland announced that they would no longer call themselves the Indians. The Guardians will be the fifth name in franchise history joining the Blues (1901), Bronchos (1902), Naps (1903-1914) and Indians (1915-2021). 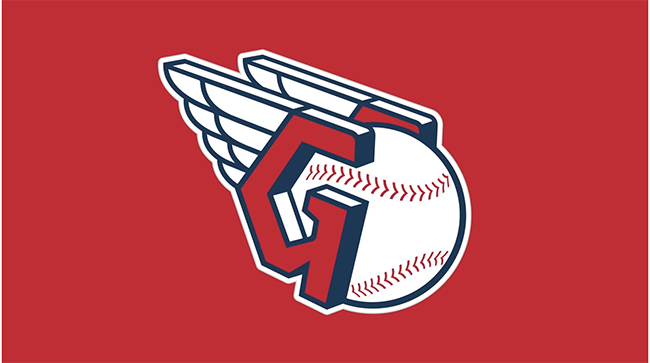 The new team identity is said to be inspired by the Hope Memorial Bridge. Sculptor Henry Hering and architect Frank Walker designed the Art Deco truss bridge, which is named after comedian Bob Hope’s father, a stonemason who worked on it. Dubbed the “Guardians of Traffic,” four pairs of highly detailed statues are meant to symbolize industrial progress and honor the marvels of modern transportation. 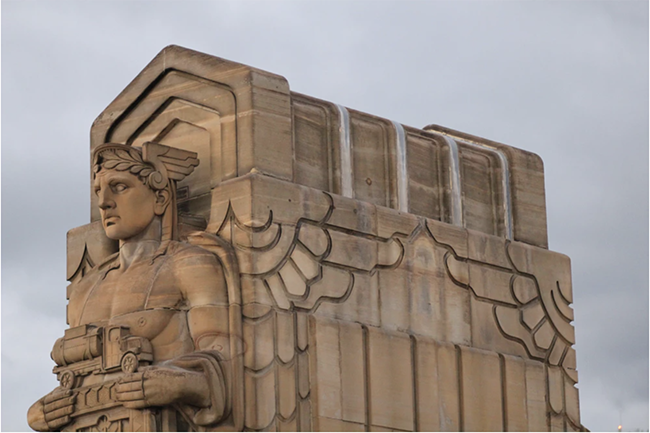 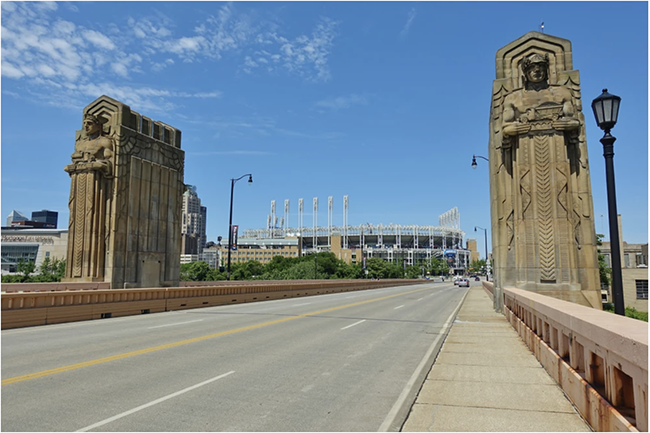 The team replaced the block C for one more diamond-shaped, drawing from the ascending diamond motifs at the top of each Guardian pylon. Its weight is bold and its tapered shape is inspired by letterforms from the 1920 and 1948 World Series clubs. There is also a new team logo in the form of a baseball wearing winged Gs, a nod to the helmets worn by the bridge Guardians. The Club will wear “Cleveland” on road uniforms and the Guardians script word-mark on home uniforms. The team colors of red, white, and blue will remain to provide a sense of continuity. 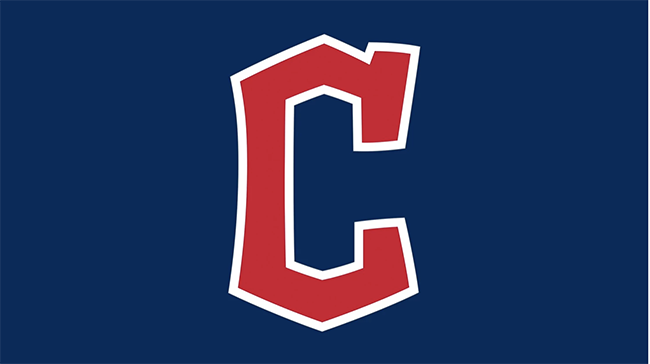