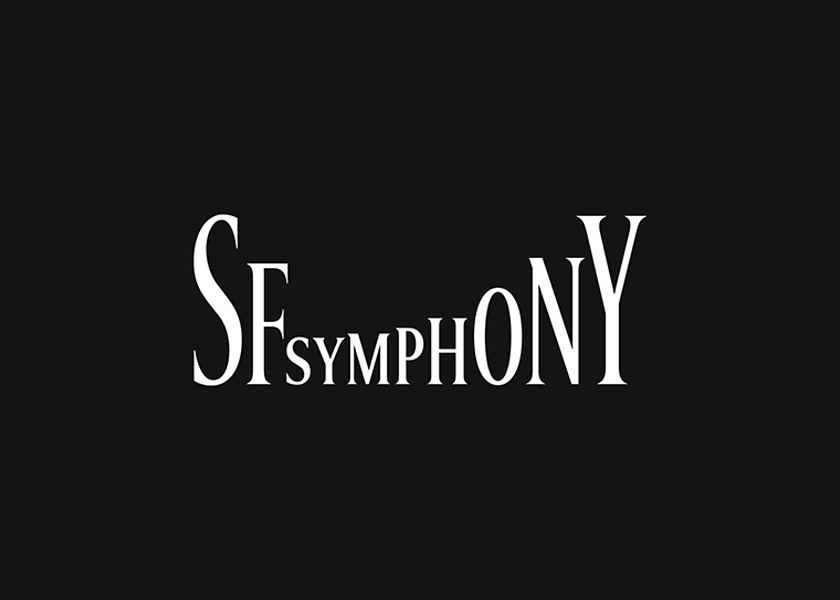 COLLINS has partnered with the San Francisco Symphony to reimagine the organization’s brand and mission as a model for the future. A new vision of classical music as an essential contemporary art form inspired an evolving visual system that seeks to bring to life the dynamic qualities of classical music itself.  The visual reinvention comes at a time when Music Director Michael Tilson Thomas closes out a 25-year tenure and  passes the baton to visionary conductor and composer Esa-Pekka Salonen. 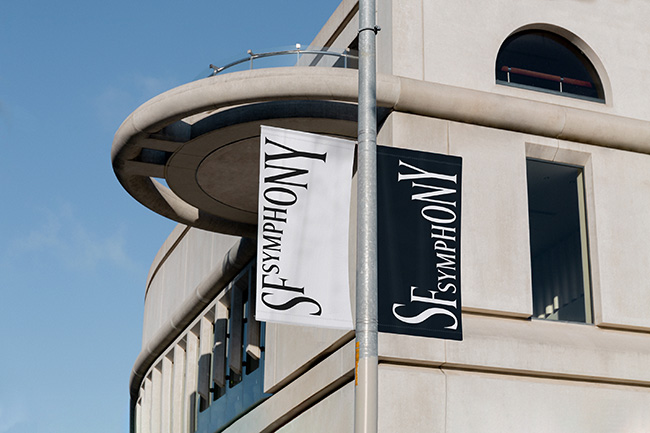 Starting with traditional typography that speaks to the art form’s heritage, COLLINS used responsive and variable font technology to add an unexpected contemporary behavior — giving each typographic character the ability to change form in reaction to sound and music. The designers also crafted a more expressive voice that juxtaposes the timeless formality of black and white with a contemporary palette inspired by the unique colors and landscape of the Bay Area. 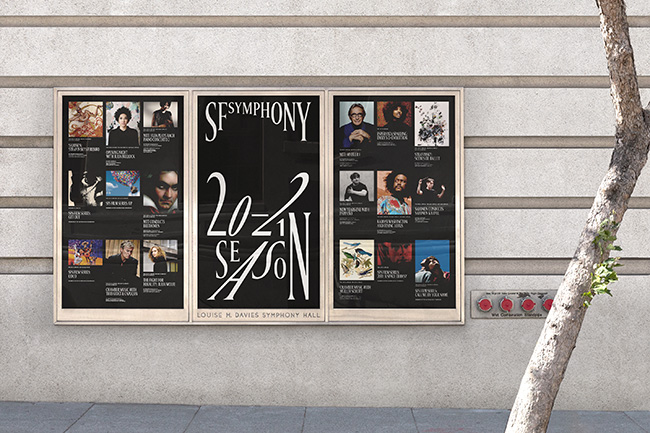 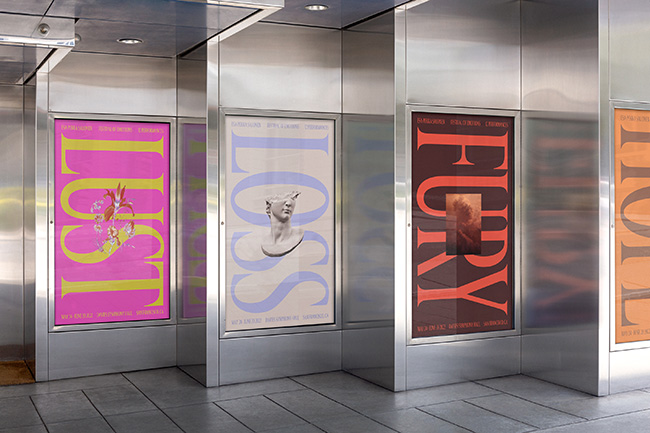 To underscore the animated and kinetic nature of classical music and the brand, a central element is the Symphosizer, an online platform that uses responsive and variable font technology to give users the experience of enjoying a classical concert from the comfort of their homes with an added interactive, visual dimension. 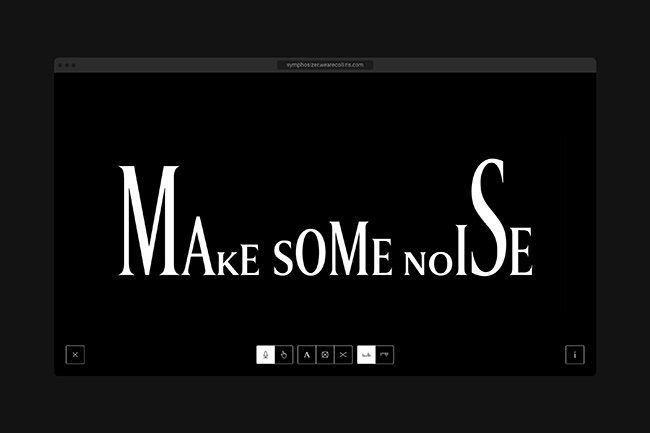 “At its heart, classical music is an interactive experience,” explains COLLINS Creative Director Louis Mikolay. ‘The Symphosizer enhances this idea … the motion of the letterforms symbolizes the emotional expressions of the piece itself, uplifting layers and details in the music which may have previously gone unnoticed.”