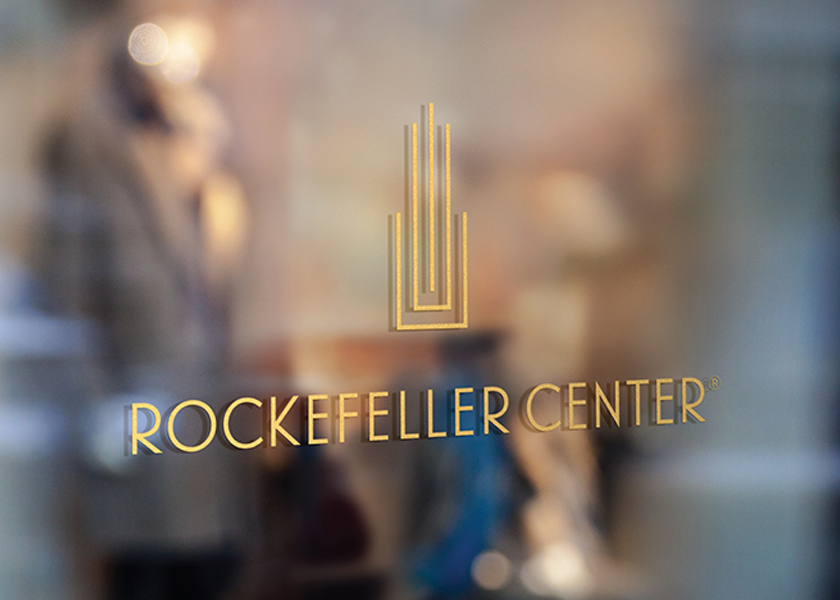 Rockefeller Center is having a moment – now manifested in new brand work by marketing firm Known. Rock Center owner Tishman Speyer has embarked on an ambitious transformation on a scale not been seen since it was built almost 100 years ago. The branding is inspired by the forms and shapes that make up the campus itself, highlighting the traditional art deco style. This, paired with new color palettes, a fresh typographic system, and new graphic elements, transports the visual language of Rockefeller Center to a new era with nods to its historic past, while honoring the future of one of New York’s most famous landmarks. The identity has also culminated in the first new campaign for Top of the Rock in many years. 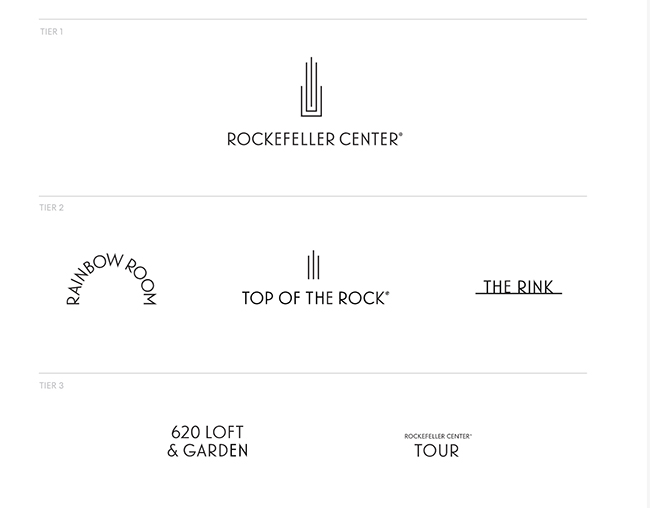 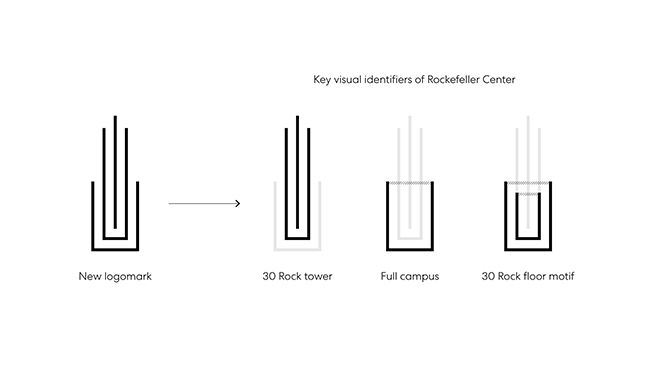 Ross Martin, President, Known, comments: Rockefeller Center has always represented the power and potential of culture, community and human achievement. Today, it stands tall as a global beacon of resilience, hope and innovation, open to all. What an honor and privilege to work side by side with Tishman Speyer to elevate and celebrate the future of this iconic brand. Adds Tishman Speyer Managing Director, CMO Michaella Solar March: With everything that we are doing in placemaking – retail, office, tenant hospitality, amenities, programming, events and partnerships – Rockefeller Center is more resonant than ever. A place where New Yorkers can come together, create together, and enjoy the city’s best culture. The Rock Center experience is where the authenticity and diversity of our city comes to life; elevated, ambitious, and accessible for all. I am so excited to share that we now have a new look for Rockefeller Center, Rainbow Room, Top of the Rock, The Rink and 620 Loft & Gardens that reflects this – dynamic and modern while respectful of the past, and inspired by the materials, architecture and free public artwork found throughout this one-of-a-kind campus. 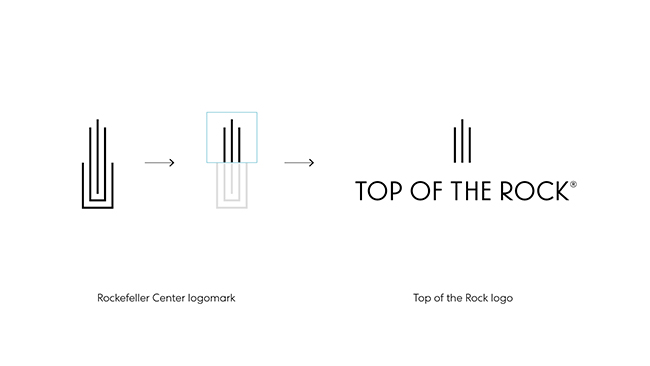 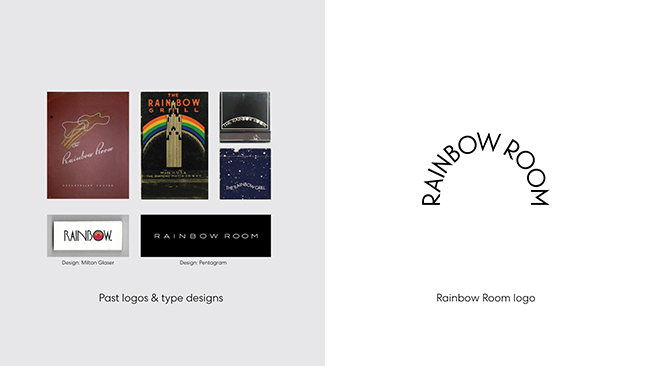