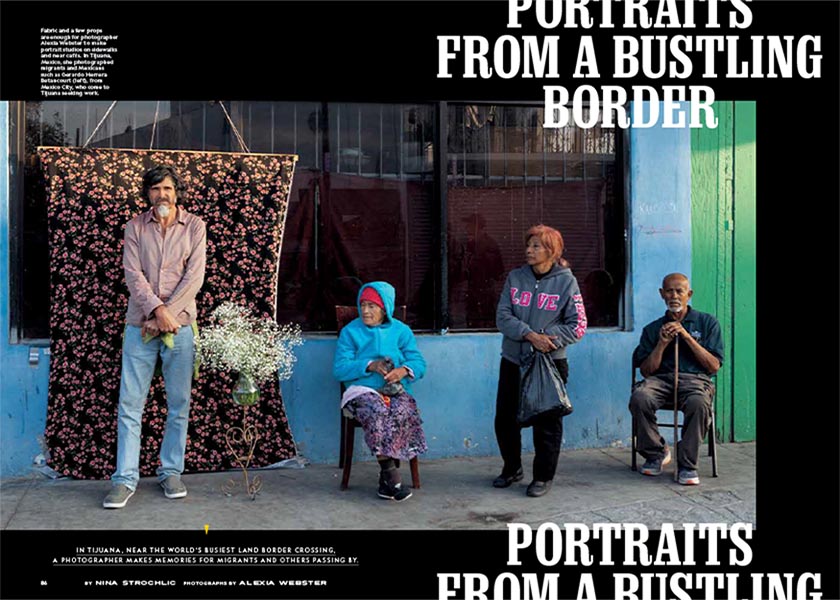 National Geographic is known for pushing boundaries in their reporting, and as a continuation of the magazine’s redesign and rebranding, Creative Director Emmet Smith incorporated formatting without borders as commentary on the current state of migration around the world. This includes type and imagery bleeding off the pages.

Smith says, “We are living in a time where borders fail us. We wanted to reflect that notion in the headlining of our special issue on human migration, having the type move through the pages, rather than obeying traditional rules as to where it can—and can’t—be. It is a signal to our readers that something is changing here.”  One thing that hasn’t changed though is that National Geographic’s familiar yellow border can still be seen on the cover of the edition. 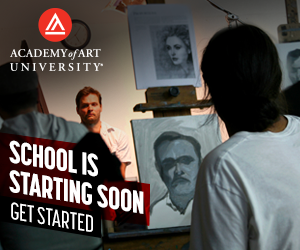