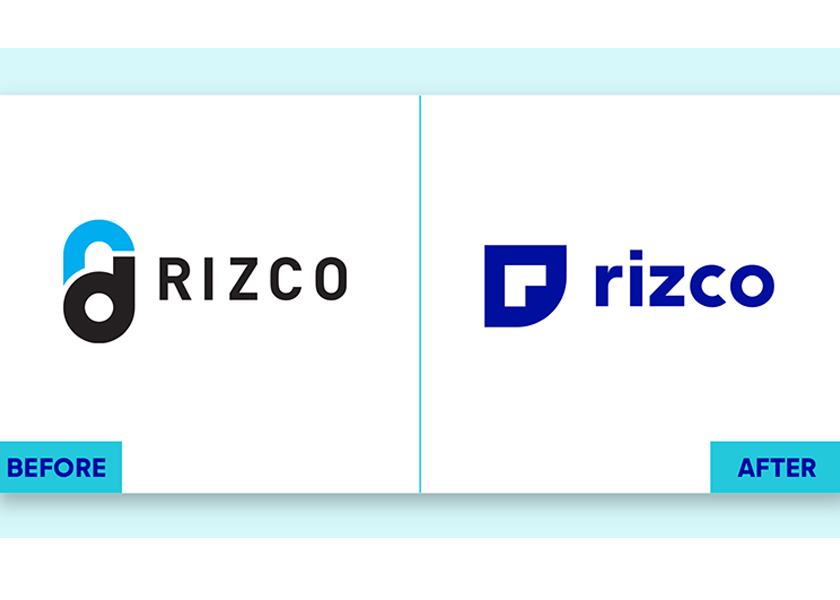 Putting The ‘R’ To Work

Rizco, a wel-known brand-led marketing agency based in New Jersey, has released its new branding, including a new website and digital assets, tagline and messaging, and a new logo featuring the colors “Mature Blue,” “Marine,” “White” and “Swell,” the latter two being nods to its old branding.

Since the company’s start in 2000, the R in its logo has represented a symbol that New Jersey businesses have come to recognize and rely on. So when launching the new brand, Rizco wanted to put the R to work in a more functional way by designing the symbol out of three evenly shaped squares that represent brand, web, and digital – the building blocks of a Rizco marketing campaign. Together these blocks represent an upward arrow which is the trajectory for a successful campaign.

The new branding also highlights Rizco’s comprehensive six-step process based on research specific to each client. It’s new tagline, “Brand-led marketing. Designed to matter,” also pays homage to this process by stressing the importance of design and strategy working in tandem to produce quality results.

The rebranding has been a labor of love for the Rizco team with Partner and President, Debra Rizzi stating, “We could not be prouder of the collective efforts and intentionality that went into Rizco’s rebrand. The evolution was needed as Rizco started as a graphic design firm, transformed into a creative campaign agency, and today stands as a comprehensive branding and marketing agency. We are positioned for the next evolution of growth.”