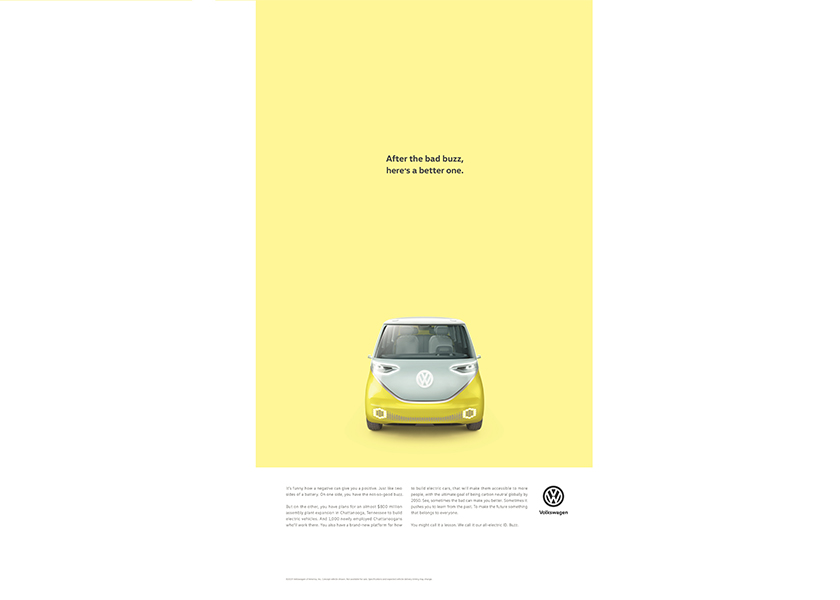 Volkswagen has been transforming since 2015, working to atone for the damage done by the diesel emissions scandal, while improving its core business, instituting new ethics and compliance programs, and aggressively investing in electric vehicle development and production. Next, the company needed to address its iconic brand. But before Volkswagen could credibly lay out a new direction, it had to take a moment to address what led to it.

A new campaign begins with Hello Light which aired during the NBA Finals this Spring. The limited-run spot is a moment for the company to clear the air, acknowledge its wrongdoing, and all that it brought about. The point of their message: in the face of a challenge, what matters most is how you respond. 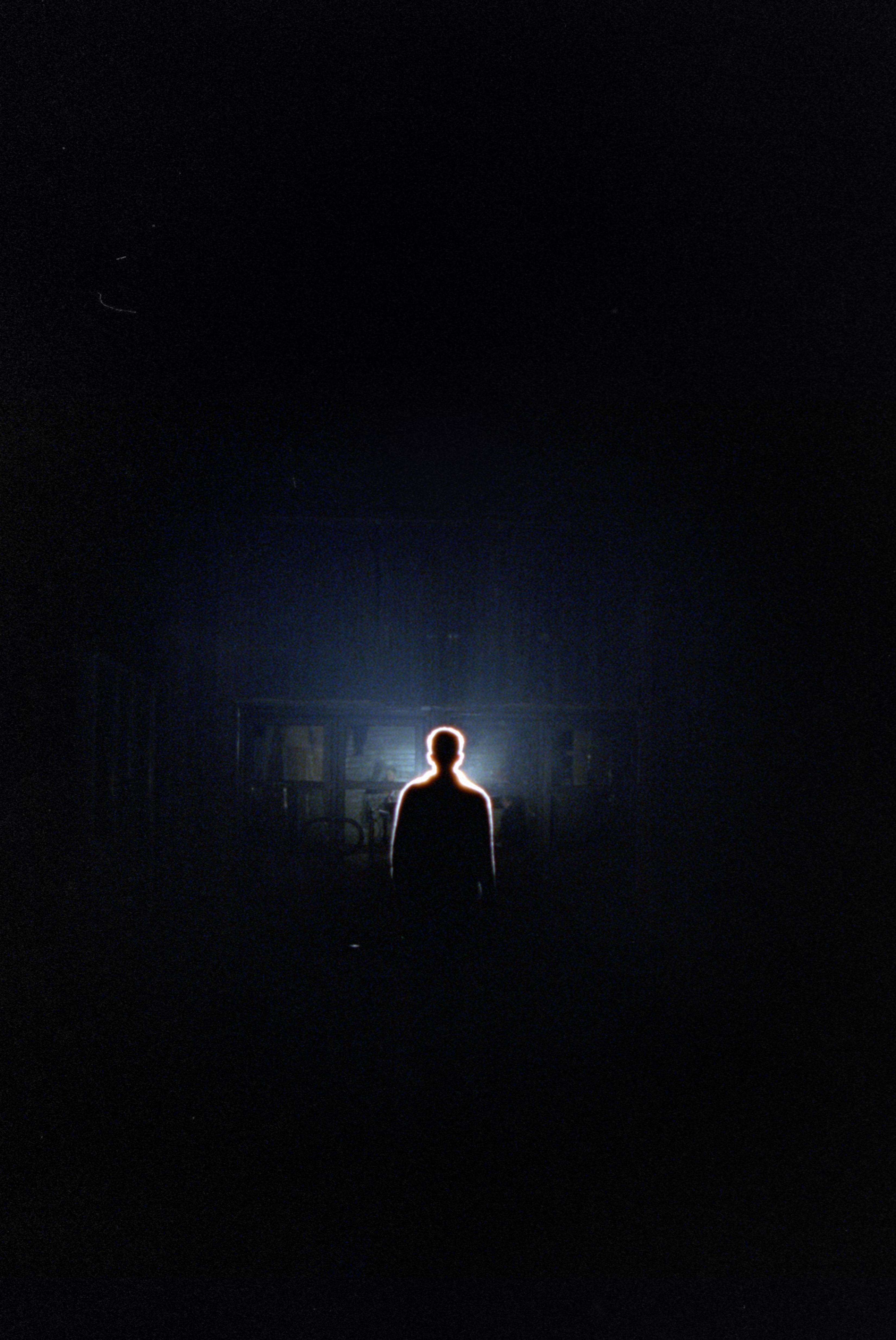 Then a “Drive Bigger” phase of the campaign kicked off in mid-June. In form, tone, and copy, the advertising marks a return to the light and unassuming Volkswagen ads of the 1950s and ’60s. The campaign, in print, tv and social platforms, includes work that highlights VW’s current fleet as well as its coming electric fleet.

“Drive Bigger” represents a long-term vision for the brand and the company, backed by commitments to achieve global carbon neutrality across its fleet, production and administration by 2050, and to embrace the goals of the Paris Agreement. By 2025, the company intends to reduce its global carbon footprint by 30 percent. In this connection, company has made one of the world’s largest commitments to electric vehicle production – a planned investment of more than $50 billion through 2028, with 70 new electric vehicles coming to market around the world, including next year’s planned American launch of a compact electric SUV.

The campaign debuts the creative work from New York-based Johannes Leonardo, Volkswagen of America’s new lead brand agency. “This brand platform we are launching with Volkswagen will act as a north star for the company to ultimately transform their business,” said Jan Jacobs, co-founder and CCO of Johannes Leonardo. “We’re embarking on arguably the most important chapter in the history of one of the world’s best advertisers. We are honored to be part of it.”