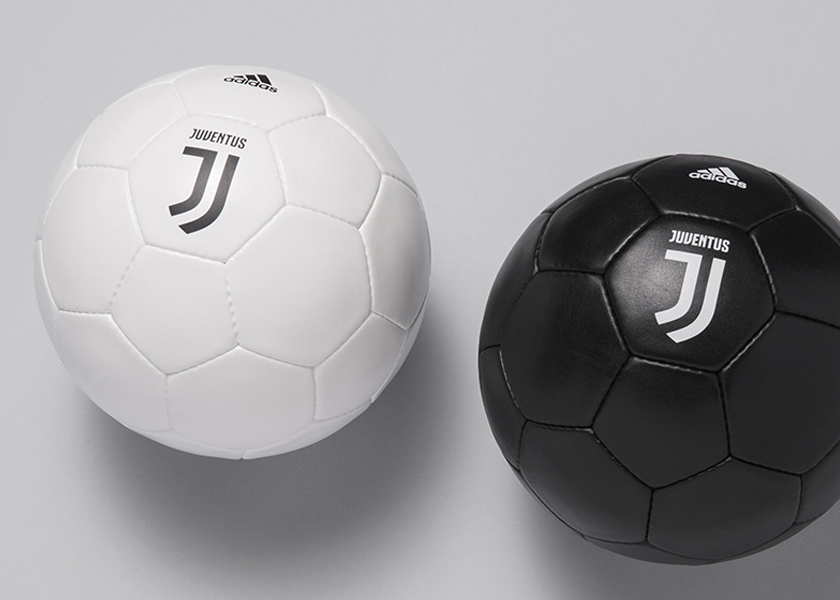 Interbrand’s Milan office has created a new logo and identity for Juventus — also known as Juve or the Black-and-White — one of the oldest soccer teams in Italy, if not the world. Launched at a huge event in mid-January for the team’s fans, Interbrand describes the new logo — whose central element the “J” — as “iconic and universal.

It’s bold enough to make a statement, but flexible enough to appear alongside a wide range of new experiences — in the stadium and beyond. By leaving the team’s defining black-and-white stripes untouched, Juventus is bringing the illustrious legacy and spirit of one of Italy’s preeminent teams to new audiences and die-hard fans alike.” Traditionalist fans have attacked the change from the traditional oval logo on Twitter. 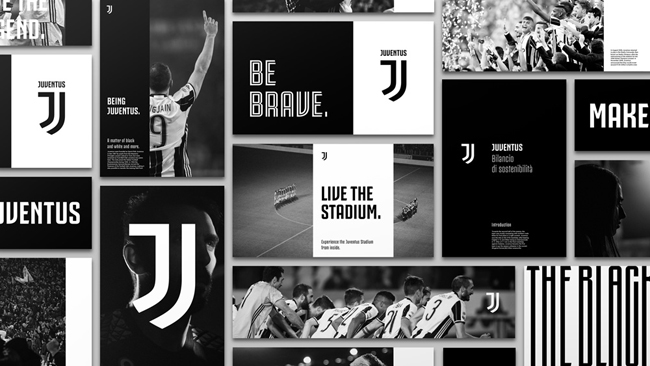 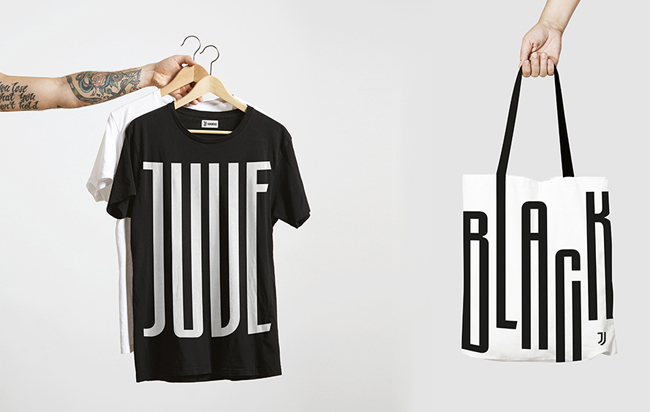