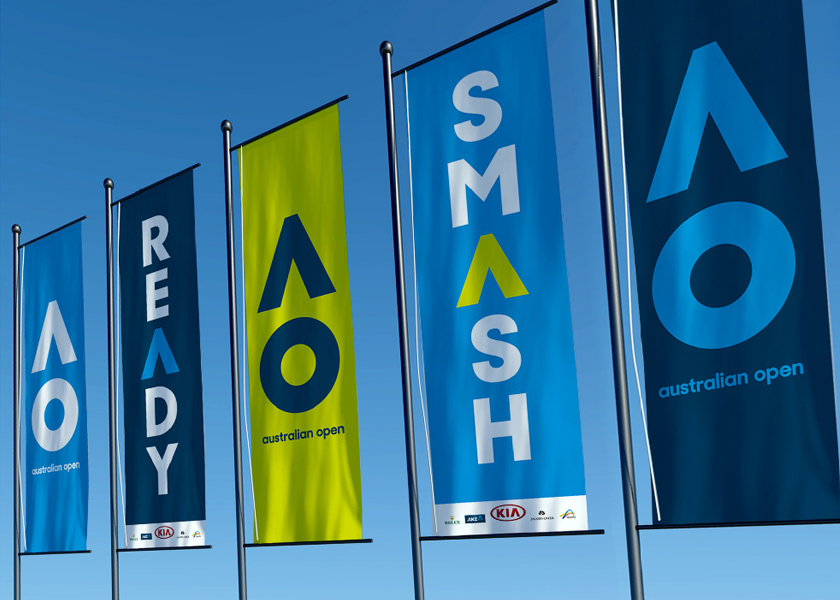 Landor has partnered with Tennis Australia to create a vibrant new identity for the 2017 Australian Open. Landor was tasked with enhancing Australia’s premier sporting event as an entertainment brand that connects with new audiences and creates a world of tennis around them.

Dominic Walsh, managing director of Landor Australia, says he wanted the identity to support the Australian Open’s reputation for fun and innovation: “While the brand needed to remain simple and recognizable, it also needed to be given the flexibility to be agile – adapting and responding to any environment. 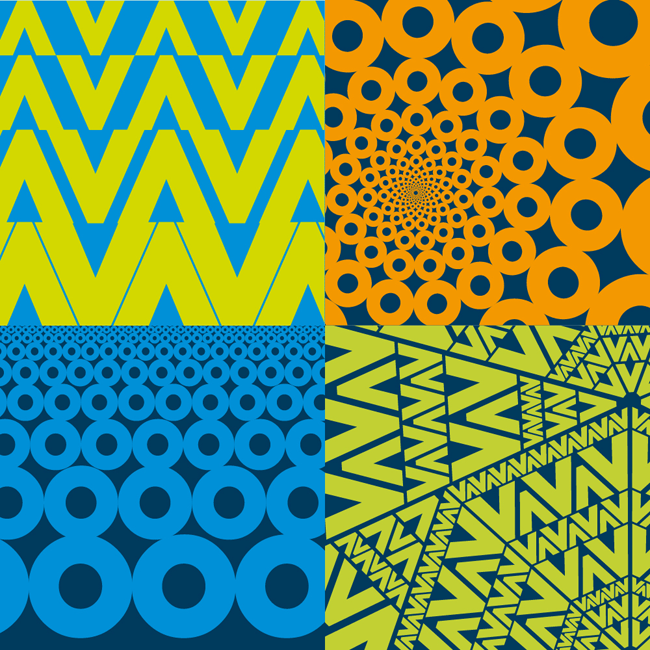 The result is a dynamic new look that will give fans, partners and players the flexibility to engage more deeply with the event.” Adds Mike Staniford, Landor’s executive creative director of Southeast Asia, Pacific and Japan: “The simplicity of the new mark gives it the license to do almost anything – a timeless icon that can be the vehicle of constant reinvention.” The Open takes place January 16-29 in Melbourne. 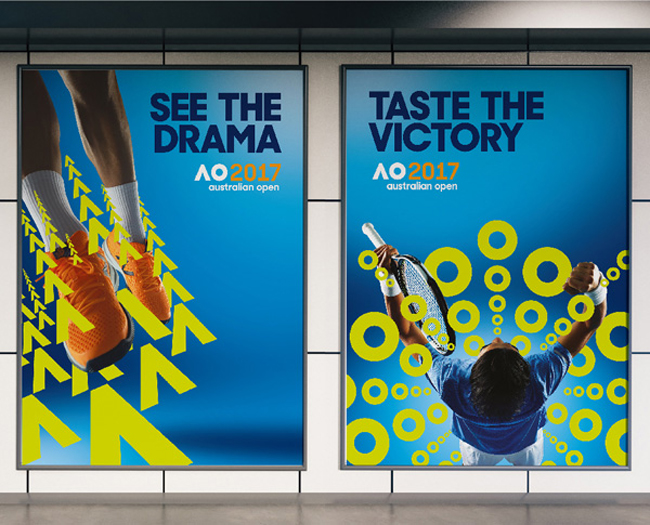