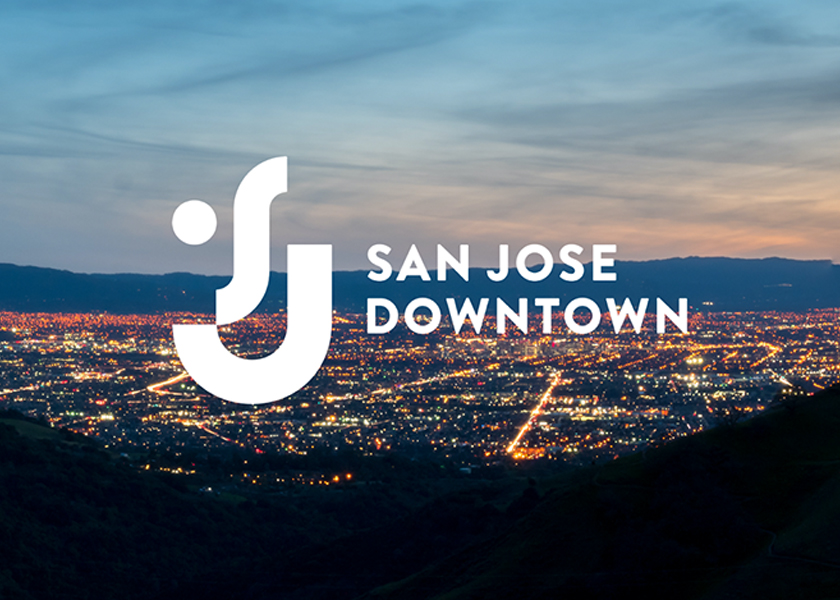 Liquid Agency is leaning into their Silicon Valley roots by partnering with the San Jose Downtown Association (SJDA) to create an updated logo and visual identity for the longtime community business organization. The new branding aims to elevate the look of the organization, as well as its awareness in the community and their ability to inspire engagement and drive investment. “We began the process knowing that our work would need to perform on a bigger, more community and consumer-facing stage, including downtown signage, campaigns, and more overtly branded events and initiatives,” says Justin Peters, Chief Design Officer, Liquid Agency.

The core concept iscentered around the call to ‘open up,’ referring literally to opening after the pandemic, but more subtly to being open with each other, and about SJDA’s hope for the future. This idea led to the Liquid Agency team’’s mantra, “Yes Way, San Jose!” 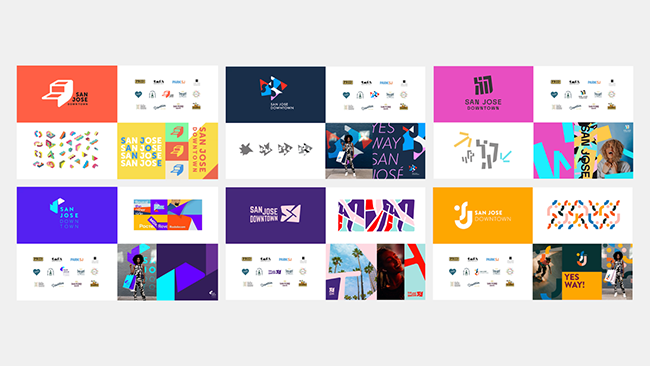 According to Peters, the new logo serves as an anchor element, propelling the rest of the visual identity to articulate and demonstrate the plans the organization has to advance their future goals through direct community engagement. The rebrand helps the Association better define themselves as integral members of the community and help drive growth beyond its traditional bounds. 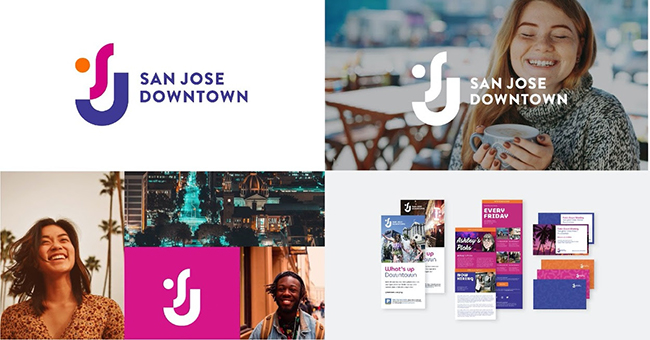 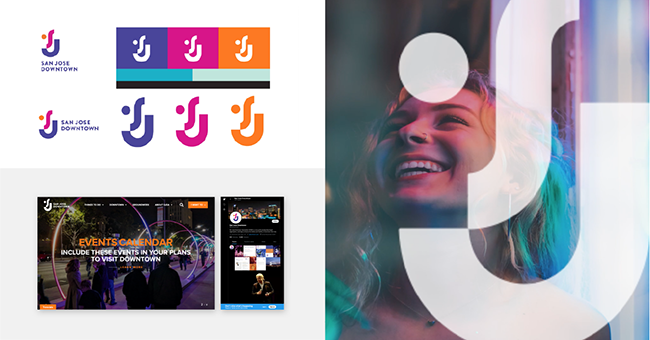 Liquid Agency was founded in downtown San Jose 20 years ago; it has remained their corporate headquarters since and CEO Scott Gardner has been supporting SJDA’s mission the further the revitalization of Downtown San Jose for decades. Says Gardner: ‘Liquid Agency’s roots are in the Bay Area, as evidenced by our ‘Silicon Valley’ thinking work methodology.. To have a chance to reinvigorate the branding of an organization as important to the city as the SJDA is an honor for us. We know the new identity system positions the association well for future growth.”