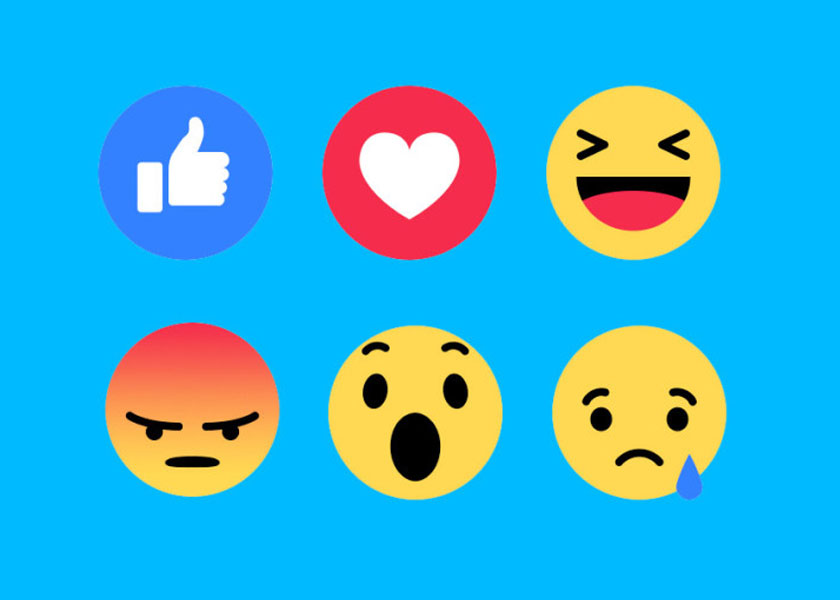 “Not every moment you want to share is happy,” CEO Mark Zuckerberg wrote in a Facebook post. “Sometimes you want to share something sad or frustrating. Our community has been asking for a dislike button for years, but not because people want to tell friends they don’t like their posts. People want to express empathy and make it comfortable to share a wider range of emotions.” In response to demand from a global audience of more than a billion users, Facebook has moved beyond the “like”  button with a new shorthand to express your thoughts and feelings. The giant social network is offering five new options: love, haha, wow, sad or angry. News Feed posts will now show a tally of the reactions for each post. 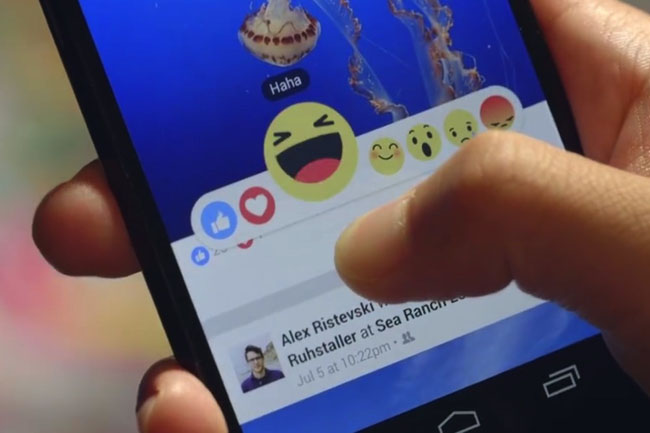 The social network has been conducting research for more than a year; the winners were the five emojis that translated to cultures around the globe. The project was led by Julie Zhuo, a product design director at Facebook who, in turn, consulted Professor Dacher Keltner, a social psychology expert at UC Berkeley. The original recommendation included some two dozen emotions, but that was rejected as too much of an engineering challenge and unnecessarily complex. The five selected options are said to have universal understanding and application.