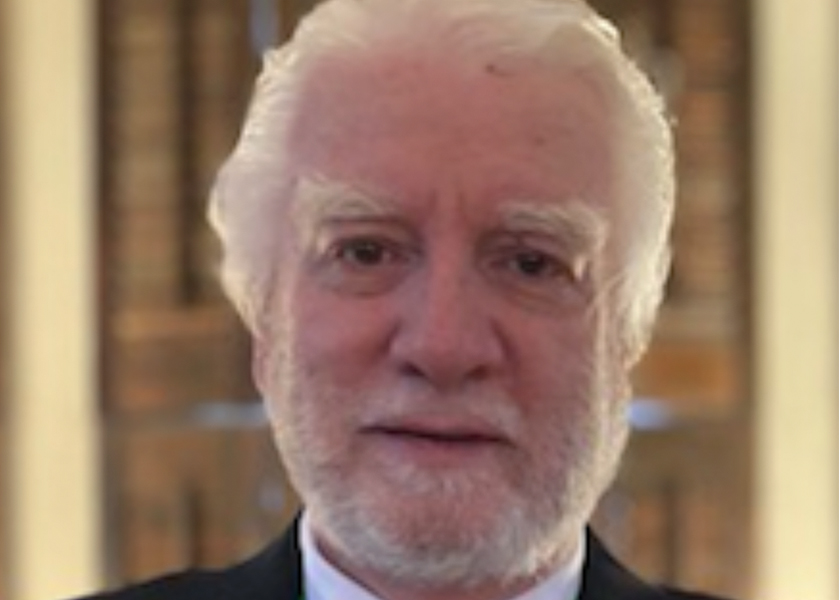 Patrick Michael Redmond, M.A., an Irish American graphic designer, artist, author, former art director and retired educator, has received an inaugural 2021 Irish Echo Arts & Culture Award. He was honored with several other award recipients – only Patrick was primarily identified as “designer” or “graphic designer” – in a virtual celebration broadcast from Ireland in late April. The honorees are “arts and culture heroes of the pandemic from across Irish America who have kept our spirits high since March 2020 with their music, acting, art and cultural endeavor,” according to The Irish Echo website. Honorees received a medal and a certificate and appeared on the special awards program. The Irish Echo Newspaper is the largest circulation Irish American weekly newspaper and was founded in 1928; you can see the event replay here.

A longtime member of AIGA who has made news frequently in GDUSA, Patrick is a past President and a past Board member of AIGA Minnesota, during a period when it was known as MGDA, Minnesota Graphic Designers Association. In addition to his own ongoing independent business, Patrick Redmond Design, which traces its beginnings back 55 years, he is former creative Art Director, Norwest Corporation, now known as Wells Fargo; a former Senior Art Director, Carlson Frequency Marketing Company, Carlson Marketing Group, Carlson Companies. He has also served as a graphic designer for the University of Minnesota’s Goldstein Museum of Design and Department of Design, Housing and Apparel; interdisciplinary firm InterDesign (where he had worked for Peter Seitz, who later became AIGA Minnesota first AIGA Fellow); and industrial and product design firm, De brey Design for IIT Institute of Design “New Bauhaus” graduate Robert J. De brey. A design entrepreneur, Patrick co-founded pioneering computer graphics business COMCEPT during the mid-1980s (as noted in June 1984 issue of GDUSA). During the early-to-mid-1970s, he had served as an artist-in-residence and as a graphic designer-in-residence in rural and greater Minnesota communities, including the North Central Minnesota small town of Eagle Bend, and the Grand Rapids MN area respectively, the former coincidentally, as part of the “back to the land” movement.

Now retired from the teaching facet of his multifaceted career, he had also taught for many years at the University of Minnesota with additional adjunct teaching at CVA (College of Visual Arts, Saint Paul MN; Minneapolis College of Art & Design (MCAD); University of Wisconsin-Stout, Menomonie WI; and Augsburg University, Minneapolis. 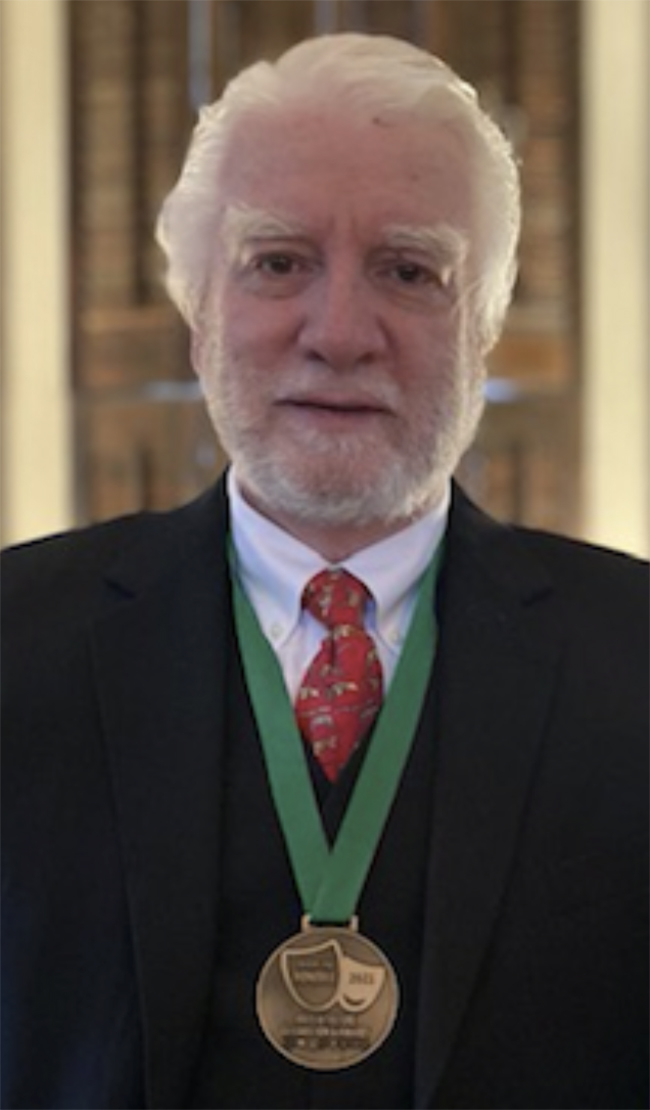 A longtime Minnesota resident, Patrick is originally from Milwaukee and grew up in West Allis WI. He is an alumnus of Pius XI Catholic High School, the Milwaukee Art Center (Milwaukee Art Museum) Children’s Art Program, and Scholastic Art & Writing Awards®. He attended MCAD for his first two years of college and holds bachelors and masters degrees from the University of Minnesota, Twin Cities Campus. Also of note to other Irish Italian Americans (or Italian Irish Americans), Patrick, while all Irish on his father’s side of the family tree, is of all Italian – Sicilian – descent on his mother’s side. (He is curious to know about other graphic designers who are readers of GDUSA who may also be of combined Irish Italian descent.)