SFMOMA has repositioned its brand to reflect the expansion of its physical plant, as it has expanded from its original fortress-like building by Swiss architect Mario Botta to a much larger facility that integrates a new building by Oslo-based Snohetta, and to express an more open and welcoming attitude. The former logo, developed in 1995, was inspired by the geometric, muscular design of the Botta building featuring a  distinctive box enclosing the letters “SFMOMA.”The new logo designed by the inhouse team with outside perspective from San Francisco-based Public Design, is more outward looking, to open up the doors and bring the public in. For inspiration, the inhouse team looked at the physical attributes of the city, such as the rolling hills, the ebb and flow of the surrounding water, and the distinctive fog patterns. 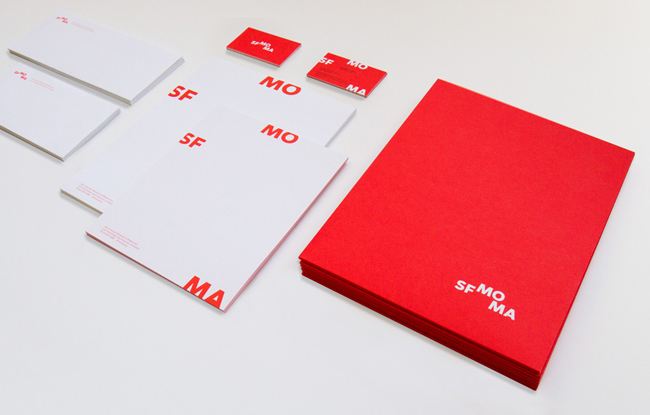 According to the SFMOMA design team blog “the shape of the final logo came together after months of thinking, rethinking, and then thinking some more. Just as our new building is much more open to the city, the new logo is deliberately porous, providing multiple points of access. The organic configuration of the three parts echoes the idiosyncratic, free-thinking culture of the Bay Area, which is known for its nonconformity and diversity … The letters oscillate between a contracted and an expanded version. The two states actively respond to different formats and content, allowing the identity to become a conceptual lens through which the program of the museum is experienced. In short, the logo is designed to be as versatile and dynamic as the program of the institution.” 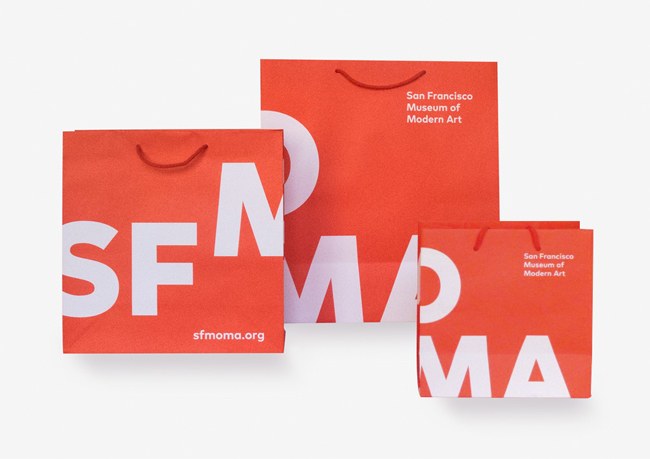 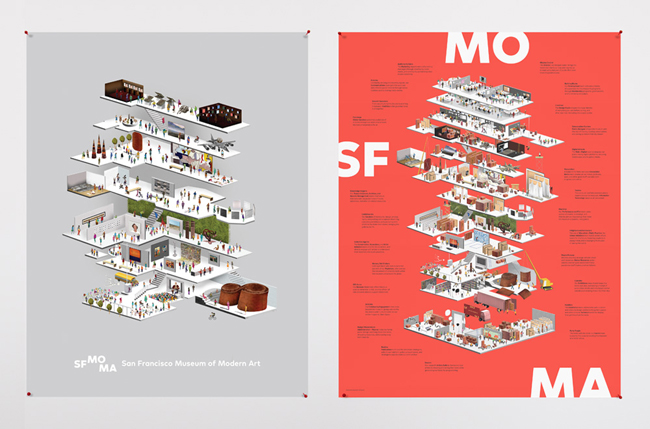 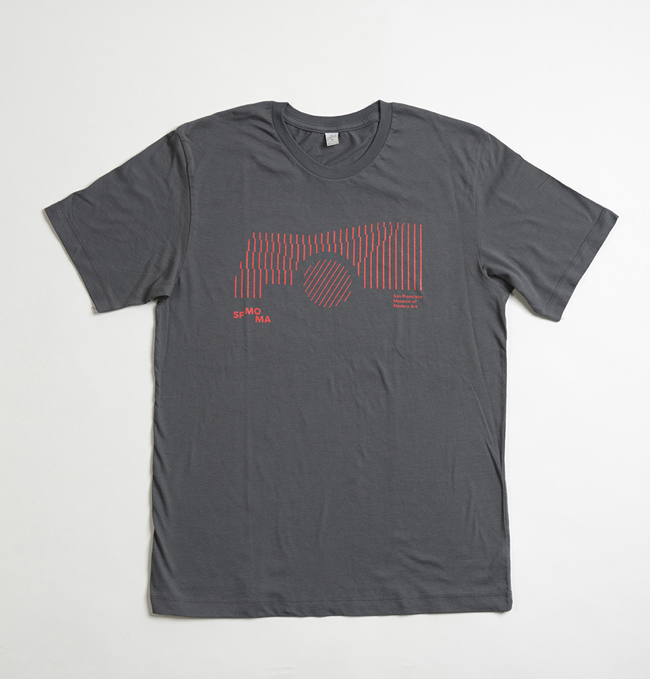