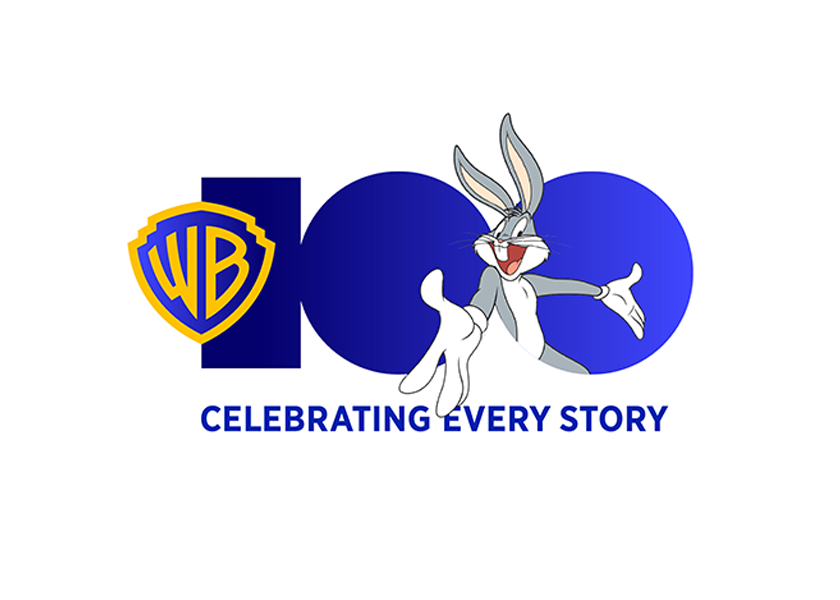 A Logo By Chermayeff & Geismar & Haviv

Warner Bros. Discovery has officially kicked off its global centennial campaign, Celebrating Every Story, ahead of the original  Warner Bros. Studio’s 100th anniversary this coming April. Over the next 12 months, this milestone birthday will be celebrated across consumer touchpoints with special programming and content, exclusive products and home entertainment releases, a dedicated programming page on HBO Max, omni-channel social media campaigns, live events and screenings, and fan-focused activations around the world.

Chermayeff & Geismar & Haviv developed the logo, which combines the newly redrawn Warner Bros. Discovery shield they created earlier, and a bold 100 graphic in a dramatic, eye-catching composition. The design firm explains: “The bold, geometric numberforms provide a weighted counterbalance to the fine lines of the new outlined shield, and the overall capacious mark allows for playful compositions featuring the studio’s intellectual property. 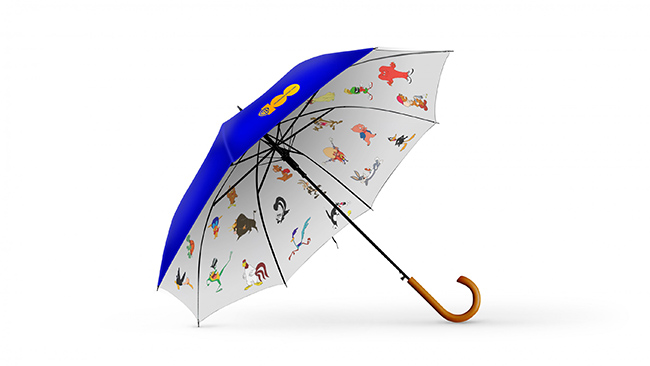 David Zaslav, Chief Executive Officer, Warner Bros. Discovery, said: “The name Warner Bros. is synonymous with entertainment, and we are honored to be celebrating this iconic studio’s centennial and the rich heritage that stretches back to the four brothers who founded it in 1923. Over the past 100 years, Warner Bros. has created some of the most recognizable and beloved films, TV shows and characters ever made, and has been the place for impactful storytelling that both defines and reflects our culture. We are excited about our company’s bright and dynamic future and, as we embark on its second century, to continue to tell the kind of great stories that entertain, inform and inspire audiences around the world.”