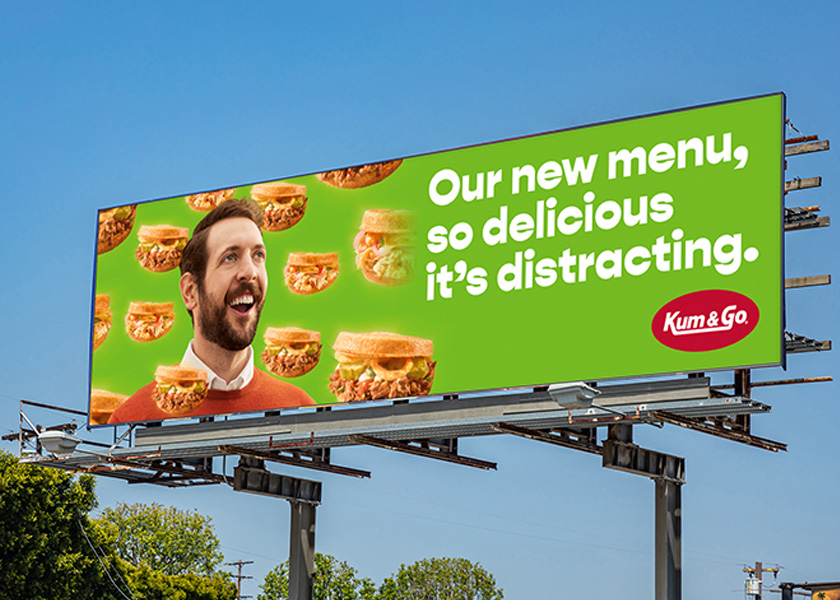 Family-owned convenience retail chain Kum & Go unveils a refreshed identity and a new ad campaign that hopes to redefine the on-the-go category and connect with a wider audience. Launching alongside a new menu, the brand’s refresh, led by global branding agency BrandOpus, aims to match the retailer’s evolved approach to food through a bold and contemporary aesthetic. Kum & Go has always positioned itself as a welcoming hotspot for gas, groceries, and for communities to connect. The recharged identity celebrates the broader idea of “empowered choice.” 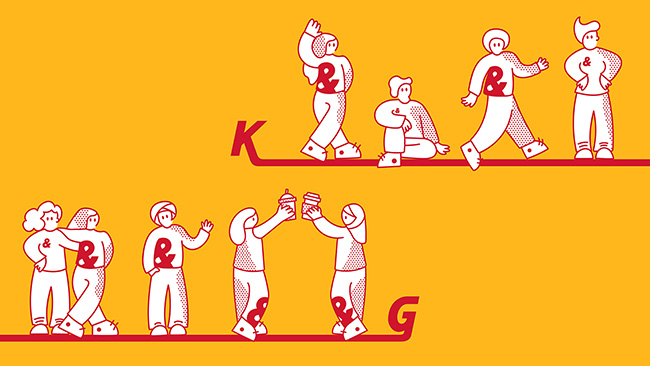 The ad campaign, titled “So Delicious It’s Distracting,” aims to introduce both Kum & Go’s overhauled menu and its new positioning. The irreverent 15-second ad plays on the idea that once you’ve tried the new menu, its flavors will drive you to distraction. 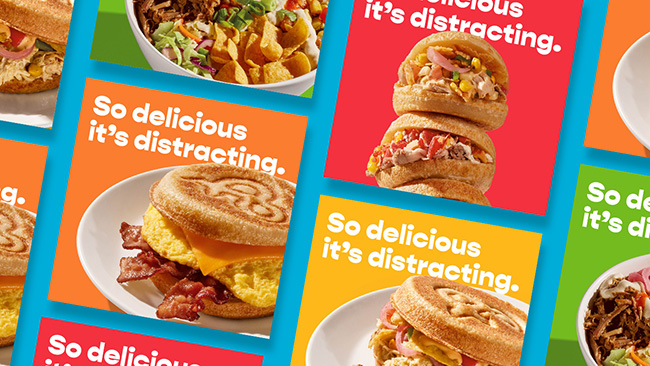 Details of the wider rebrand and campaign include a new tagline – “A Fresh Perspective” – encapsulating new food choices, a new attitude and even e-charging stations. The ellipse and connecting line within the logo have inspired a world of pattersn and illustrations including “The Ampersandersons” characters, who echo the brand’s joyful spirit. The white and red color palette have been retained, but have also evolved to include orange, green, and blue. Type is “punchy and bold” and the photography is sharp and clean to bring out taste appeal and real ingredients.

Paul Taylor, Chief Creative Officer and Founding Partner, BrandOpus, commented, “Our task was to wrap up Kum & Go’s new philosophy and approach to food in one strong narrative, bringing it to life through contemporary and timeless visual experience. The 360-degree revamp brings a whole new meaning to convenience.” 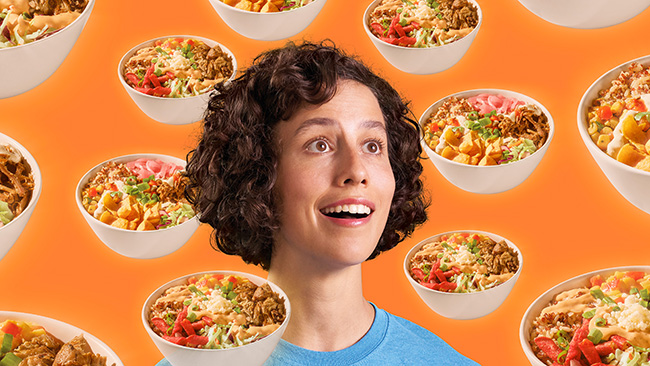 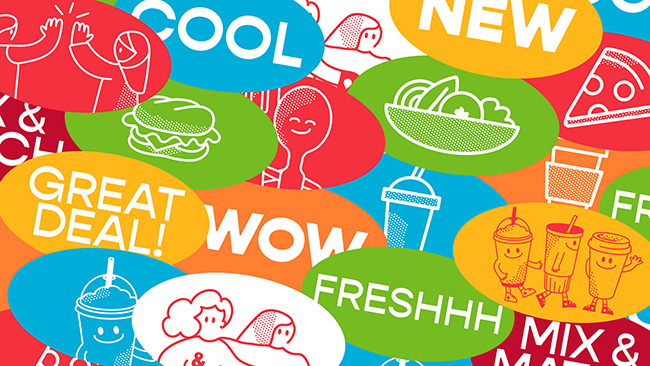