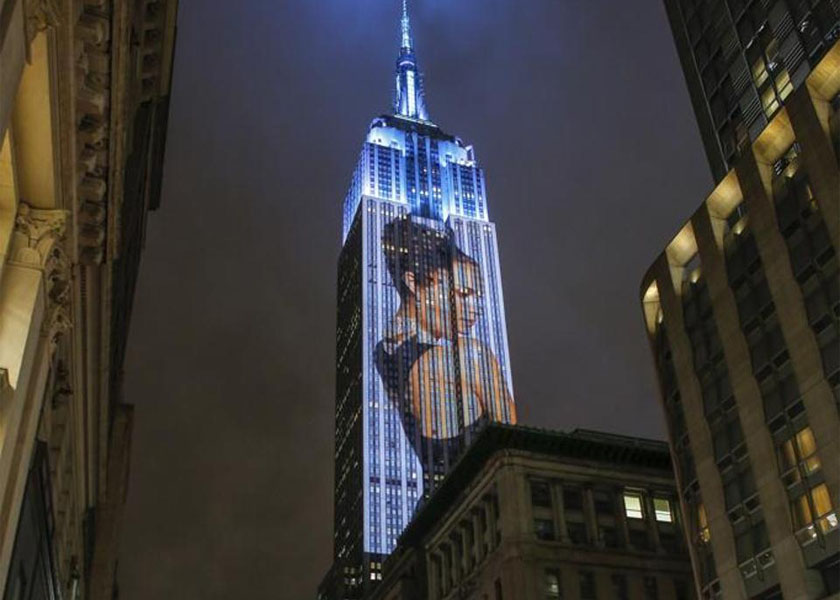 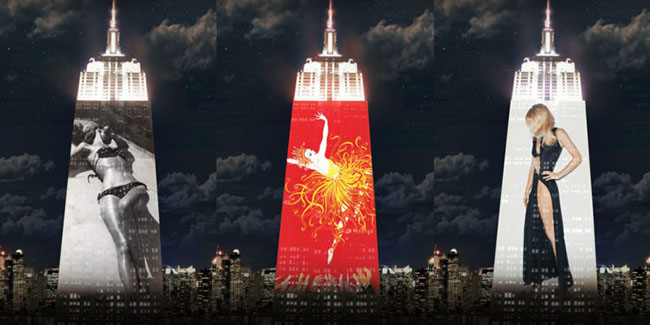 Since 1976, the Empire State Building has changed the color of its tower lights to celebrate or commemorate different occasions and organizations throughout the year. Recently, they installed a computer driven LED light system capable of displaying 16 million colors, which can change instantaneously. The project was done in partnership with Tiffany & Co. 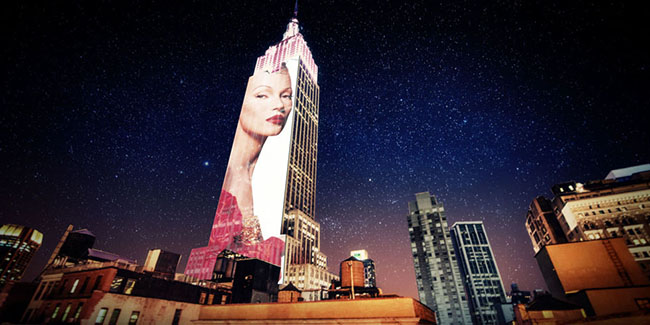