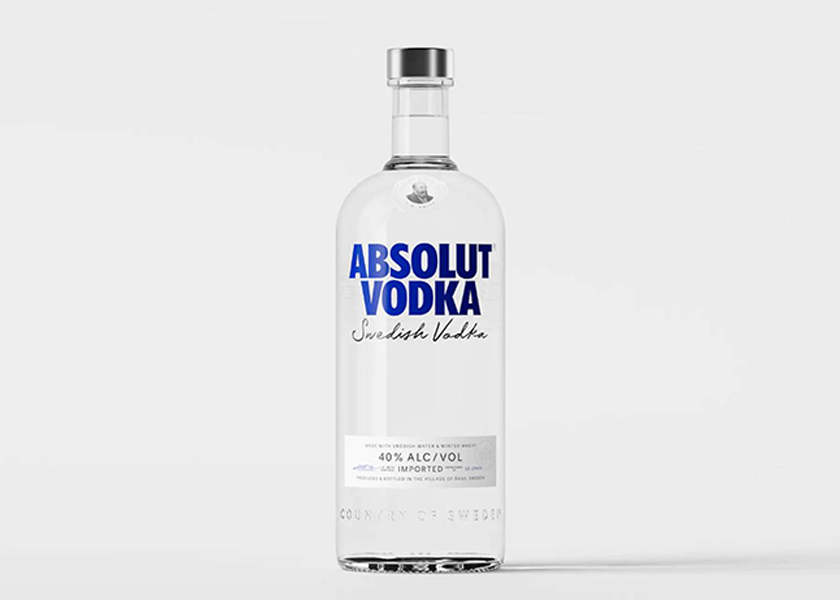 Absolut Vodka new bottle design marks the biggest refresh for the brand since its launch in the USA in 1979. A tribute to the vodka’s credentials provenance, heritage and authenticity, the new look aims to upgrade the design of the iconic clear glass packaging. Influenced by the community surrounding its production and distillation in and around Åhus, Sweden, the changes nod to the craftsmanship and rigor behind the renowned vodka. These design updates include bringing to life Absolut’s “One Source” philosophy by including text alongside an illustration of the original distillery noting “One Source. One Community. One Small Village In The South of Sweden.”

Led by studio Brand Union Stockholm with assistance from agency Destrito and glassmaker Ardagh, Absolut retained the now-famous 18th-century apothecary bottle shape while adding new features like “Made In Sweden” embossed on the bottle. The designers also added a paper label for the first time, and refined the typography for better legibility. The new label specifies Absolut’s hometown and the medallion on the neck is  redesigned to include founder Lars Olsson Smith’s name in homage to his legacy. 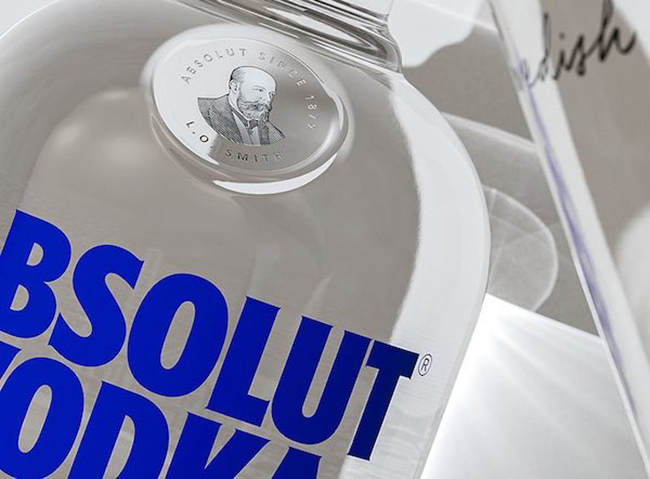 “We were keen to capture our rich, quality story and make that clearer on the bottle, signposting to what makes our vodka unique,” said Elin Furelid, global head of product portfolio and design, Absolut. “We have, of course, kept the most important design elements that make Absolut, Absolut.” 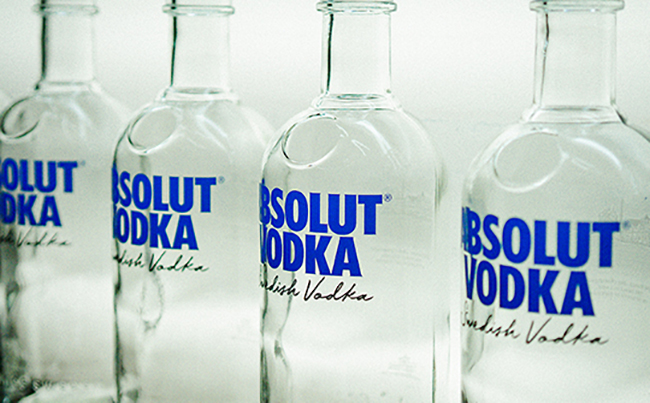