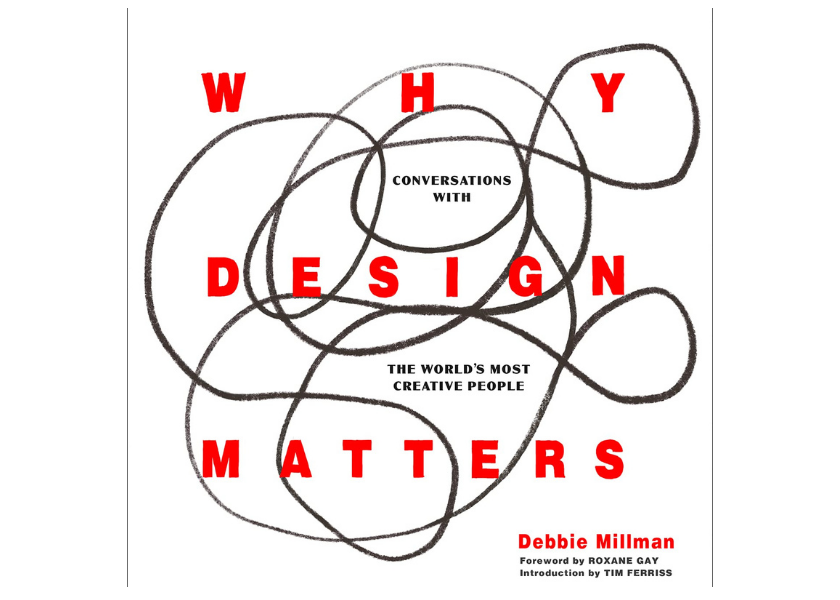 An Exploration of Purpose and Meaning

Debbie Millman, host of the award-winning podcast “Design Matters,” has written a new book called WHY DESIGN MATTERS: Conversations with the World’s Most Creative People. It is available for pre-order now and is set for release on the memorable date of 2/22/22. 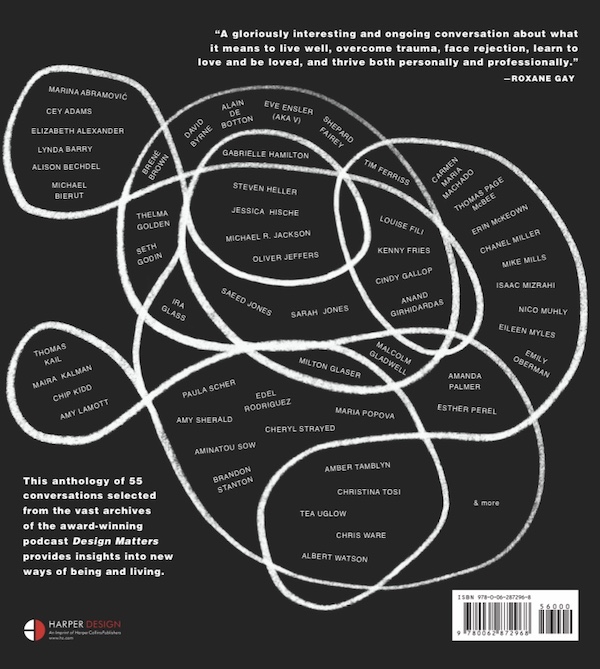 Millman’s conversations with a wide array of creative minds, thought leaders, and intellectuals are collected in this salon book. The first “Design Matters” podcast was released in 2005. Since then, Millman has recorded nearly 500 episodes, making it both one of the first and longest-running podcasts in the world, and the first-ever about design. But, say the publishers, it’s about so much more. The podcast’s central theme — How do you create a life with purpose and meaning? —is found on every page of WHY DESIGN MATTERS.

The book features nearly 60 of Millman’s best interviews from a diversity of disciplines, memorable quotes from dozens of “Design Matters” guests, and beautiful four-color photographs throughout. It is grouped into five categories — Legends, Truth Tellers, Culture Makers, Trendsetters, and Visionaries. 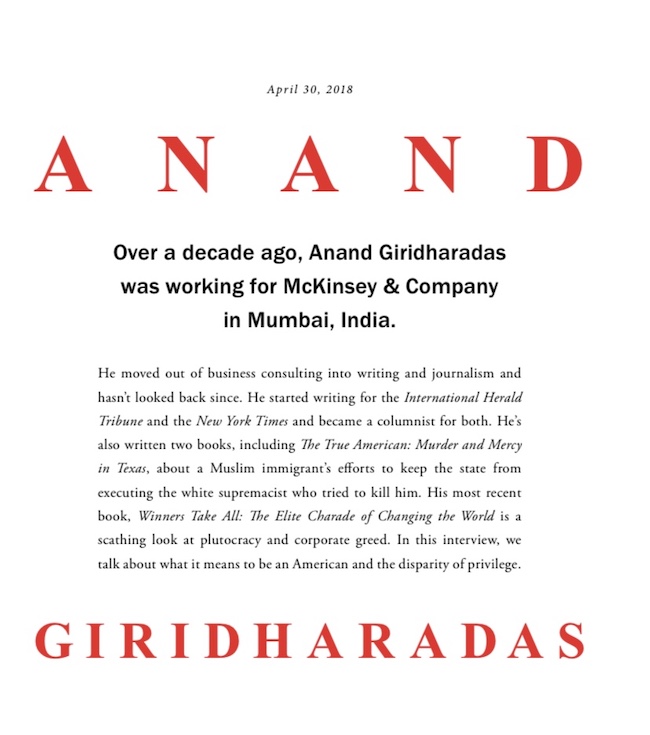 Millman’s gift for relating to her interview subjects in unexpected and open-hearted ways often elicits revealing responses. Maria Popova says: “I have witnessed person after person leave her studio aglow with the ecstatic relief of feeling what we all ultimately wish to feel: deeply understood and appreciated, a little bit more in touch with ourselves beyond our selves, reminded of who and what we are in the hull of our being.” From her introduction, Millman writes: “Here we are, a decade and a half into a grand experiment. This book represents a body of work, a love letter to creativity, a testament to the power of curiosity.” And as Publishers Weekly recently concluded, “this sparkling collection is one to be savored slowly.”

The book is also available on Kindle. 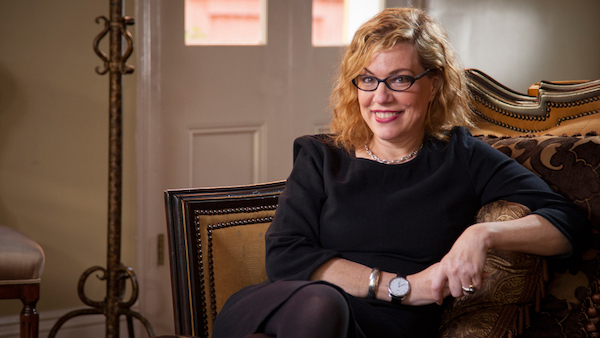 About The Author: Named “one of the most creative people in business” by Fast Company, and “one of the most influential designers working today” by Graphic Design USA (GDUSA), Debbie Millman is also an author, educator, curator and host of the podcast “Design Matters,” among the world’s first and longest running podcasts. In the 16 years since its inception, “Design Matters” has garnered a Cooper Hewitt National Design Award, six Webby nominations, and an Apple Podcasts “best overall podcast” designation.

In 2009 Debbie co-founded the world’s first graduate program in branding at the School of Visual Arts in New York City. She is the author of seven books; her writing and illustrations have appeared in The New York Times, The Washington Post, New York Magazine, Print Magazine, Design Observer and Fast Company; and her artwork has been included at prestigious universities and museums around the world. Debbie is President Emeritus of AIGA and is a frequent speaker on design and branding. She lives in New York and Los Angeles with her wife Roxane Gay.

As an Amazon Affiliate we may earn a commission from linked products.