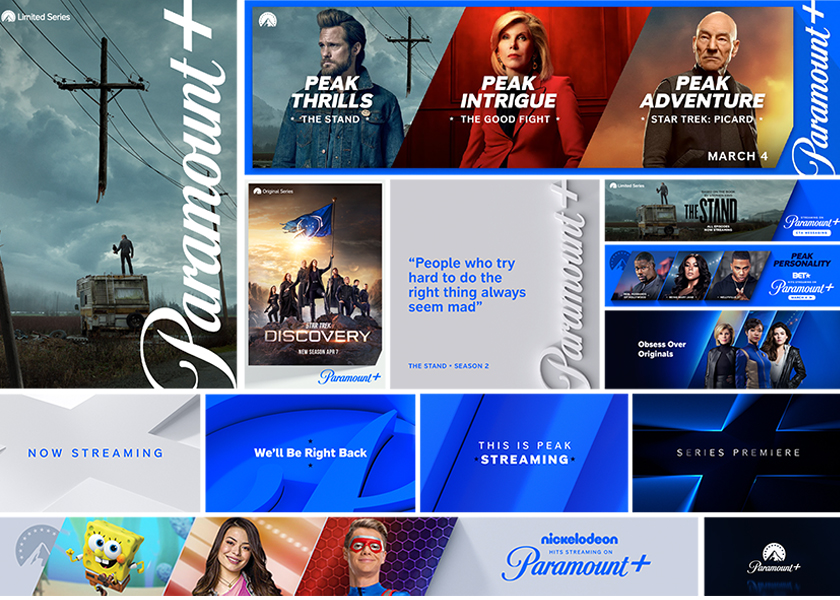 New York-based design studio Loyalkaspar is behind the branding for Paramount+, the streaming platform from ViacomCBS. Designed to compete with the likes of Netflix, Disney+ and Amazon Prime Video, Paramount+ is offering access to more than 30,000 on-demand TV shows from channels like MTV, Nickelodeon and Comedy Central. It also offer live sports coverage and 24-hour news. 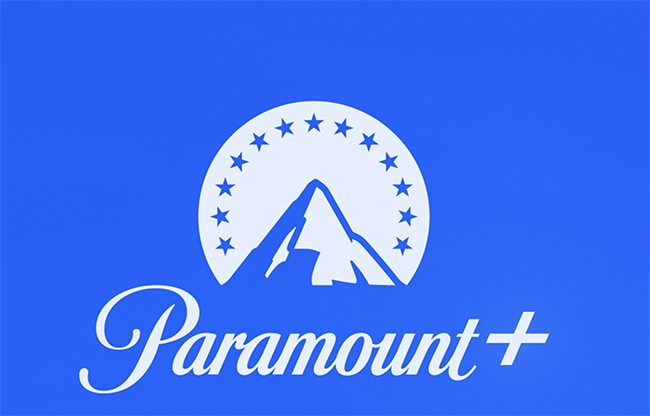 From theater marquee signs to movie poster displays, brand elements for Paramount+ pay homage to the cinematic history of the Paramount studio. Vertical use of the wordmark, for example, is inspired by the vertical signage found outside of movie theaters, while the logo itself “resolves on a very graphic interpretation of a sound stage”, says Loyalkaspar’s executive creative director Daniel Dörnemann.

Finding a balance between the heritage of the Paramount brand and a modern streaming platform was one of the challenges of the project, especially for the iconic Paramount mountain logo. The team rebuilt the peak from ground up, simplifying for a streaming platform, where small sizes are the norm. The script and the CTA button make up the base of the mountain – sturdy, yet flexible enough to anchor different kinds of information.

From the script of the original wordmark, the team was able to extrapolate a whole typeface, Peak Sans, which is used elsewhere in the communications while the various blues employed over time have been unified into one vibrant shade. 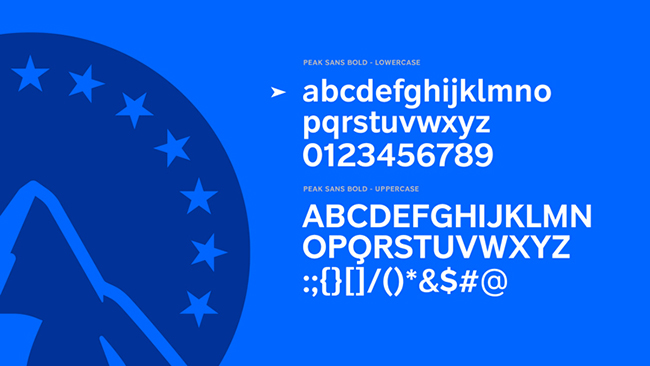