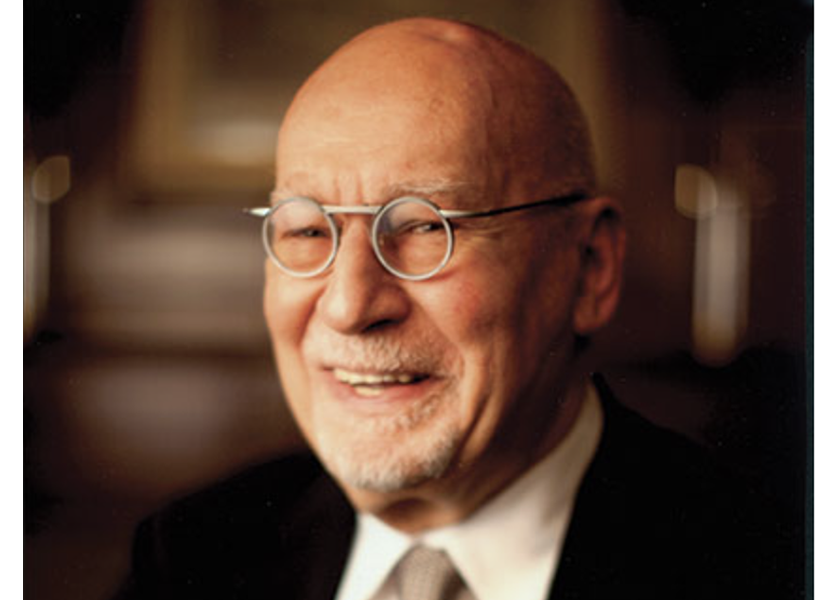 A Legendary Art Director Dies At 91

A decade ago, GDUSA celebrated its 50th anniversary with an industry-wide survey and the creative community named George Lois “the most influential Art Director of the past 50 years.” Lois, arguably the most creative and prolific advertising communicator – he certainly argued that– has died this week at 91. 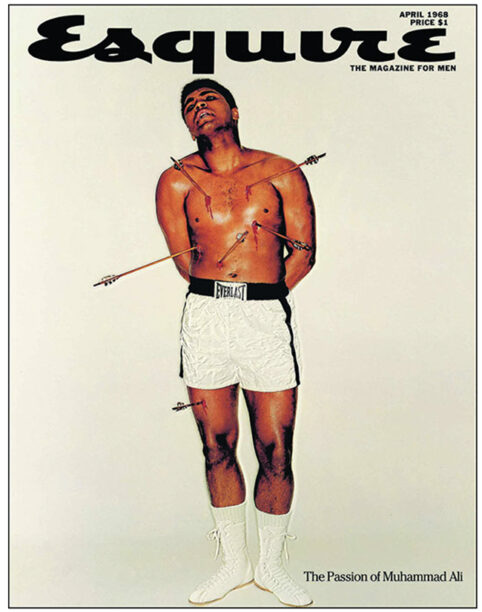 Lois was renowned for dozens of marketing triumphs that triggered innovative and populist changes in American culture. In his twenties, he was a pioneer of the landmark creative revolution in American advertising. He forever changed magazine art direction with his famous socially-conscious Esquire covers, which in 2008 were installed in the permanent collection of the Museum of Modern Art (MoMA) in New York. They dealt with the hot button issues of the day: civil rights and geopolitics and the rapidly changing culture of America. 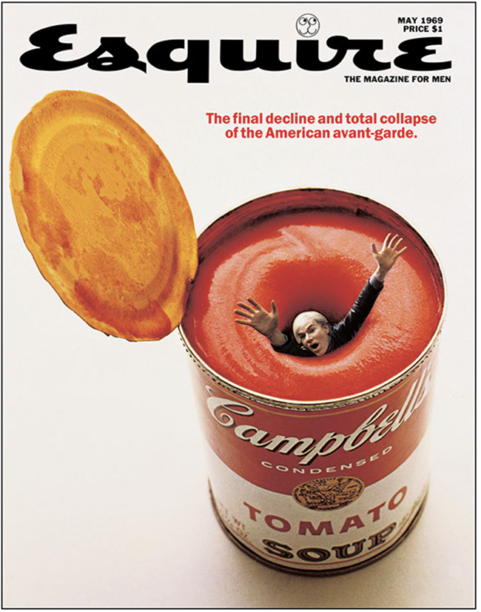 In addition, he introduced and popularized the Xerox copier to the world with his even-a-chimp-can-do-it tv commercials; he created the concept and prototype design for the New York supplement to the Herald Tribune, the forerunner to New York magazine; was instrumental in making a failing MTV a success with his “I Want My MTV” campaign; helped introduce VH1; created a new marketing category, Gourmet Frozen Foods, with the name Lean Cuisine; and persuaded America to change their motor oil at thousands of Jiffy Lube stations. He made an unknown Tommy Hilfiger immediately famous with just one ad; and aided a struggling USA Today in gaining a foothold in the market with a breakthrough “singing” TV campaign. In 1994, he changed the perception of ESPN from a “Demolition Derby” sports channel to the number one sports network with his “In Your Face” campaign. 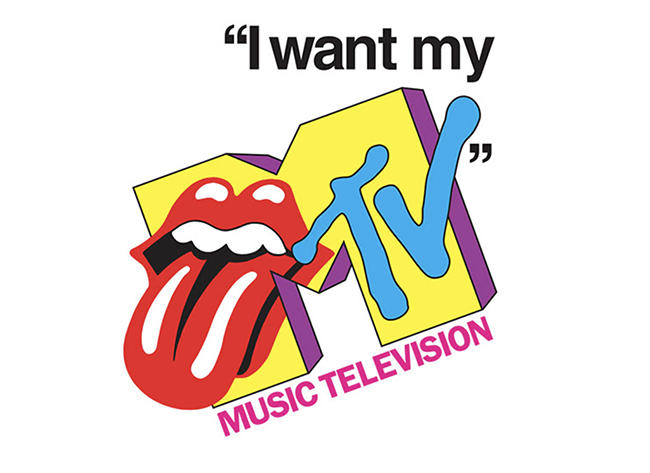 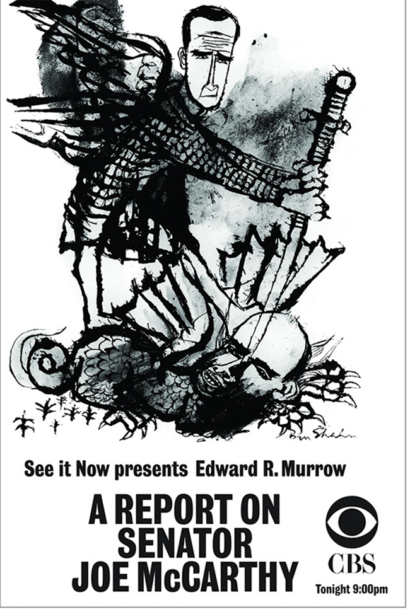 Lois is also the only person ever inducted into The Art Directors Hall of Fame, The One Club Creative Hall of Fame, with a Lifetime Achievement Award from the AIGA, CLIO, and the Society of Publication Designers, as well as a subject of the Master Series at the School of Visual Arts. He was a GDUSA Person To Watch in 1991, long after he had achieved international fame. Though many thought he was a model for the characters of Mad Men, he found the show shallow and demeaning to the ferment of that era of advertising and design.

More on Lois’ life and times later this week. Meanwhile, here are a couple of excellent obituaries obituaries you may wish to read.