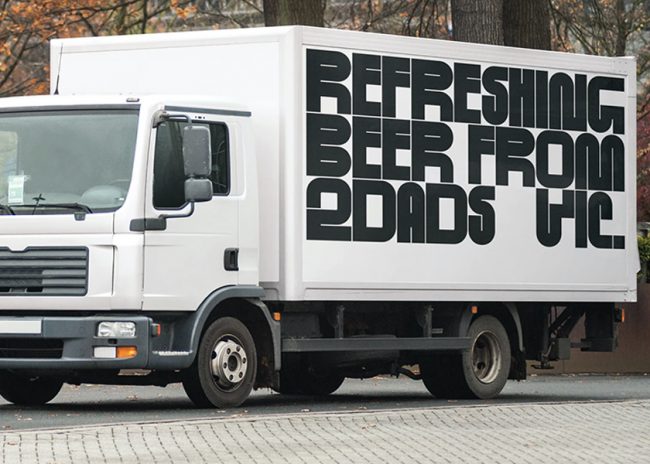 Founded by fathers Will Sorrell and Greg Iredale, the appropriately named brewing company 2DADS aims to shake up the craft beer scene with refreshing, fruity drinks that are easy to enjoy. Based in British Columbia, Canada, the pair teamed up with Pentagram partner and type-designer Domenic Lippa for a brand identity that would get them noticed in a crowded craft beer marketplace. 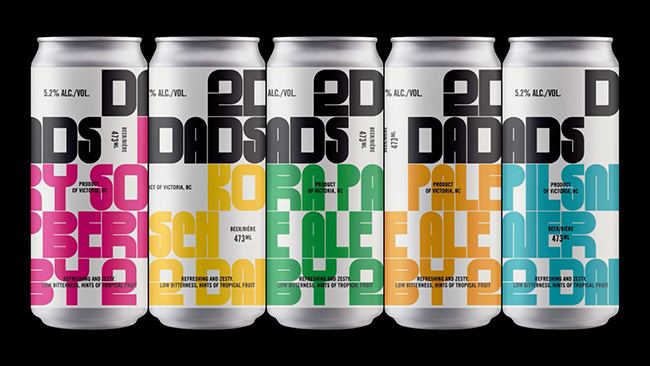 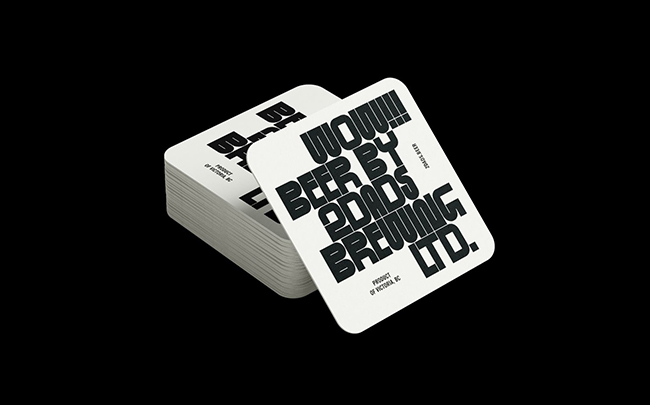 2DADS and Lippa bucked the traditional, illustrative approach that currently dominates craft beer branding with a type-based identity. The team chose white lettering on a black background to help the look pop off the cans. Using the typeface Standard by Benoit Bodhuin, the 2DADS packaging also incorporates bright accent colors to help differentiate each flavor. Rounded off with News Gothic as the supporting type and non-drinking related imagery, the branding reinforces 2 DADS as something different to the rest of the usual craft beer offering. 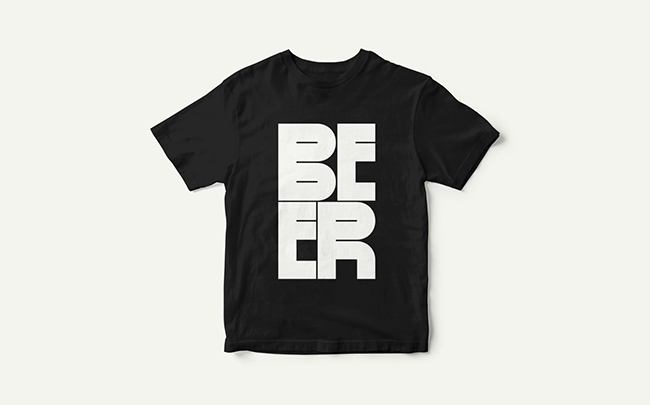 The 2DADS founders said in a statement: “We wanted a design that could stand out and look fantastic and also really simply explain what’s in the can and who made it – two dads. The team at Pentagram really got what we were trying to achieve – the mix of fun with simple, honest communication. They listened closely to us, then took our ideas to the next level. We don’t underestimate that power of beautiful packaging, which is doing the job of cutting through the noise of a large variety of craft beers.” 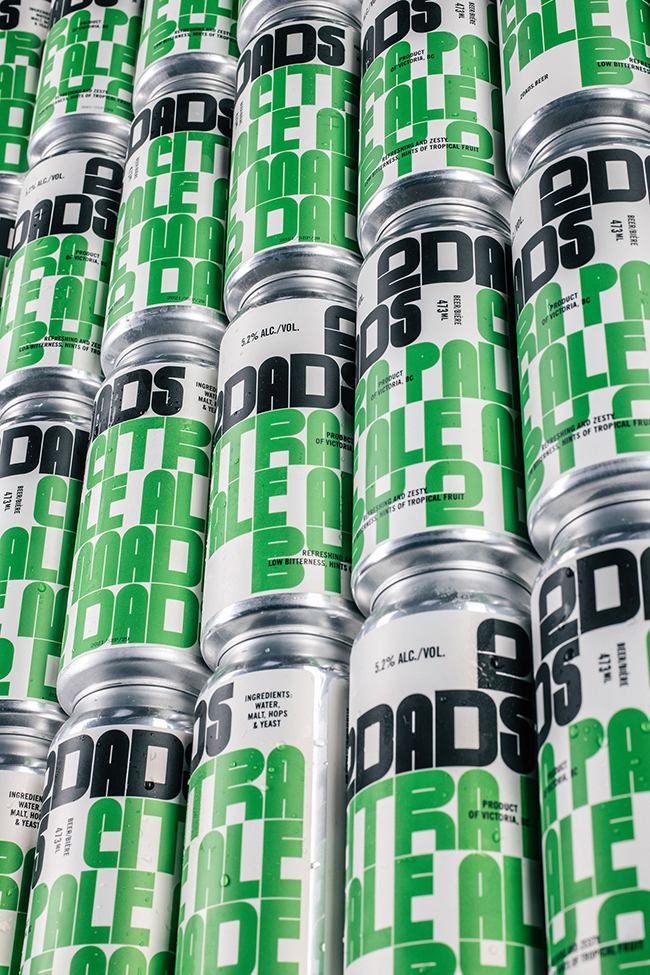